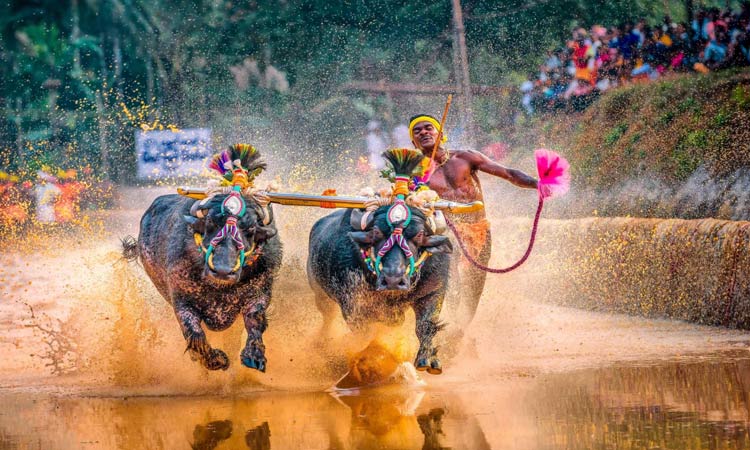 Indian sports authorities announced on Saturday they will hold trials for a buffalo jockey whose record-setting performance in a traditional footrace has seen him compared to Usain Bolt.

On a track of muddy slush, Srinivas Gowda ran 142.50 metres in 13.62 seconds on Jan.31, setting a record in the traditional buffalo race known as Kambala held every year in southern Karnataka state. 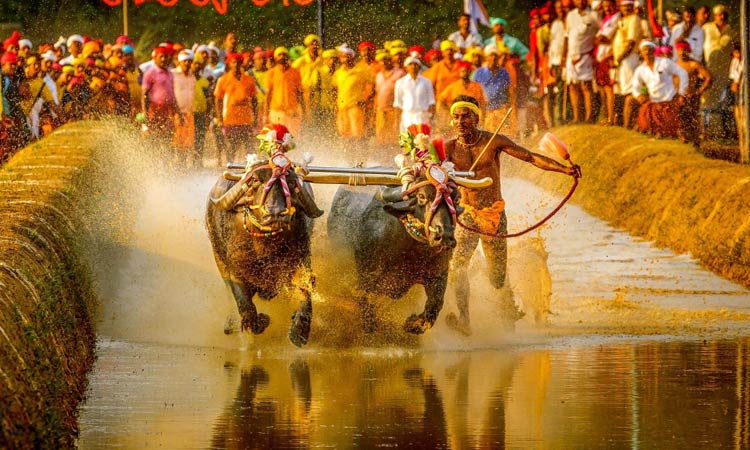 Comparing Gowda's performance with the Jamaican star's record, commenters have assumed that the farmer would have run 100 metres in 9.55 seconds, which is 0.03 seconds faster than the Olympian's feat.

"Officials from Sports Authority of India (SAI) have contacted him. His rail ticket is done and he will reach SAI centre on Monday. I will ensure top national coaches to conduct his trials properly," Rijiju wrote on Twitter.

Many users have however cast doubts on his performance, considering the high standards of the Olympics and the help received from the buffaloes, who during the races are lashed together with ropes and outfitted with a plough while a participant matches their speed and controls them.

Gowda is a regular participant in the popular buffalo races held in the farming belts of the southern coastal state during the winter.

"I did not think I would run this fast. The buffaloes were quick and I followed them," Gowda told reporters.

The sport was briefly banned following petitions by animal rights groups who decried it as cruel, but races resumed in 2017 under government orders.