Bringing fashion to the tip of people’s fingers, Jenny Bui, literally ‘nailed it’ 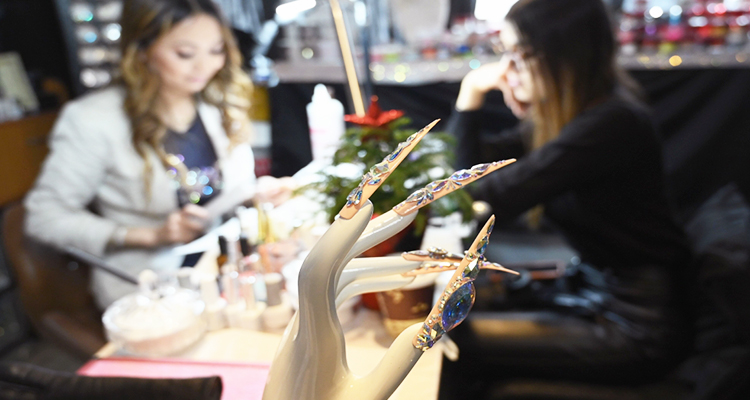 People from all over the world fly down to a salon where the world of bling shines in the tip of ones fingers.

Jenny Bui, a remarkable nail artist got the limelight ever since rapper Cardi B discovered her unique talent. 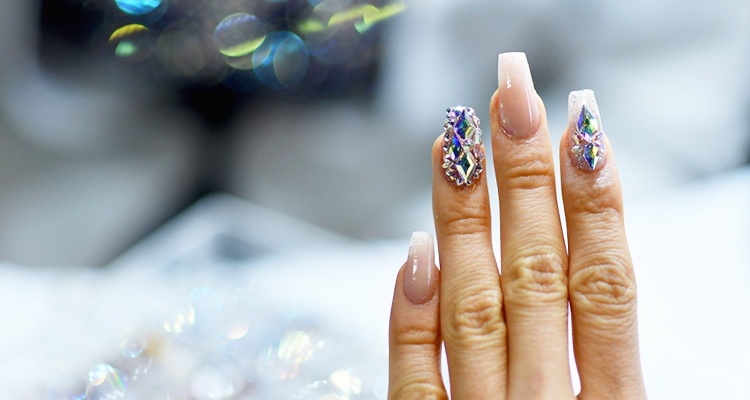 Nail artist and entrepreneur Jenny Bui aka "The Queen of Bling" works in her nail salon in the Bronx Borough of New York City.

Jenny Bui is also known fondly as the "Queen of Bling."

She is the reason nail art got transformed very smoothly into one of the major fashion jewellery.

It's a far cry from the zen, trendy salons all over Manhattan: visitors pas through an unremarkable door in a Bronx shopping district, and then climb a steep staircase to reach "Jenny Spa."

Once inside, the reason for its popularity becomes instantly clear: poster-sized photos of Jenny Bui and Cardi B cover the walls. 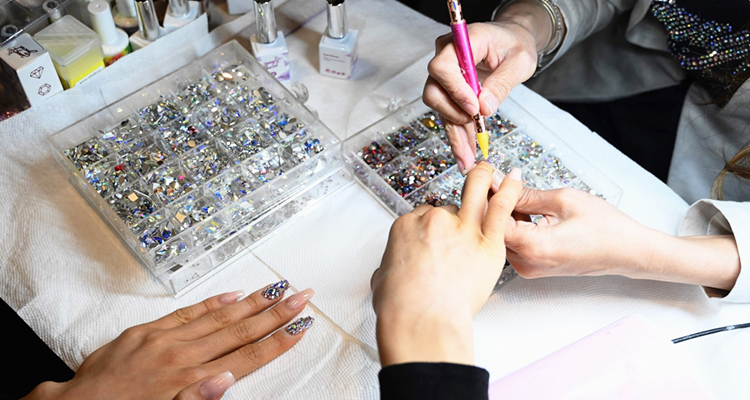 Jenny Bui is the reason nail art, very smoothly, got transformed into a major fashion jewellery.

The rap star, known for her songs "Bodak Yellow" and "I Like It" and her extravagant nails -- nearly two inches (five centimeters) of glittering crystals that she waves around like a fan -- has helped skyrocket Jenny Bui, a 50-year-old mother of five, to social media stardom.

Cardi B was relatively unknown in 2012 when she "found" Bui. At the time, Bui, a Cambodian refugee, only had a small salon in Harlem.

"The first time (Cardi B) came, I didn't have time to do her nails," Bui said, who had been busy trying to feed her new Instagram account. 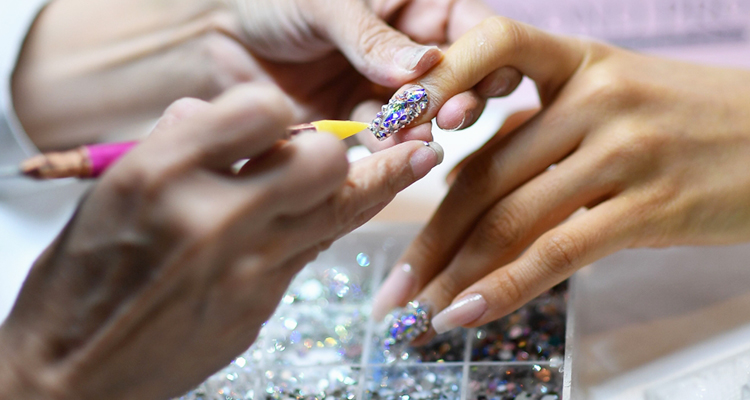 Fans come from all over the United States, ready to pay hundreds of dollars for similarly flashy, glitter-covered nails.

But the second time was the charm: Cardi B left delighted, and she has been back every month since to see Jenny. The rapper regularly shows off Jenny's creations to her 58 million Instagram followers.

Fans come from all over the United States, ready to pay hundreds of dollars for similarly flashy, glitter-covered nails that will last them four to six weeks.
Cardi B "helped me a lot for my business.

She is loyal and humble. She never forgets who helped her from the beginning," said Bui. 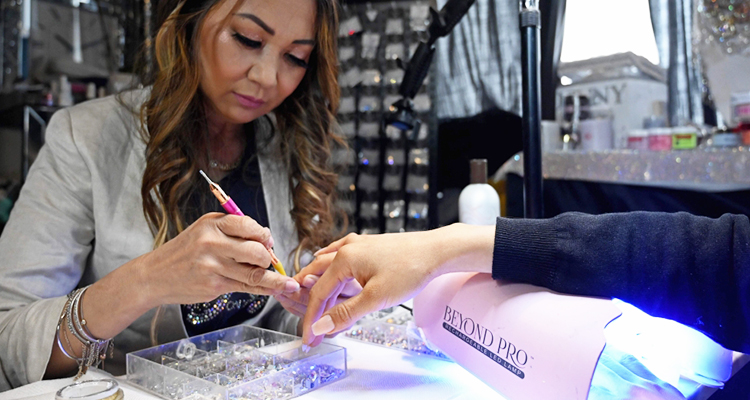 Cardi's praise drew the attention of other influencers, who have become incredibly valuable in the fashion and beauty world and contribute further to the success of Bui's salon.

One such influencer is Paula Galindo, a Los Angeles-based blogger from Colombia with 8.5 million followers on Instagram.

Jenny Bui's fame is rare in an industry that in 2018 employed 24,000 manicurists in New York alone -- mostly first-generation Asian immigrants. 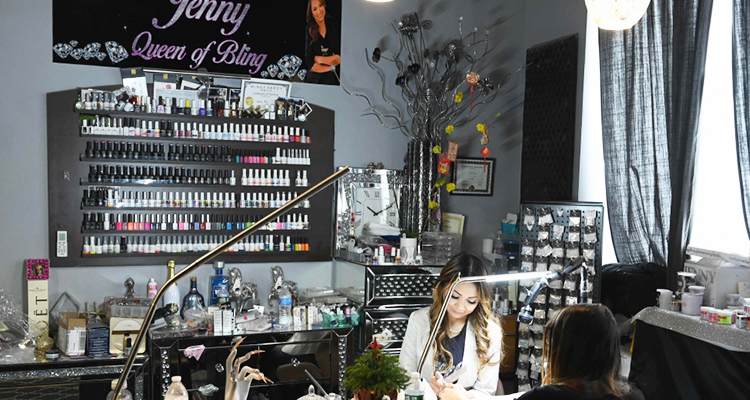 Jenny Bui's fame is rare in an industry that in 2018 employed 24,000 manicurists in New York alone.

Dogged determination and the support of her second husband have no doubt played a role in the success of the nail artist, who remembers having to escape the Khmer Rouge massacres as a child.

"When I start talking about this I want to cry," she said in accented English, choking back tears as she recalled famine and fields of bodies.