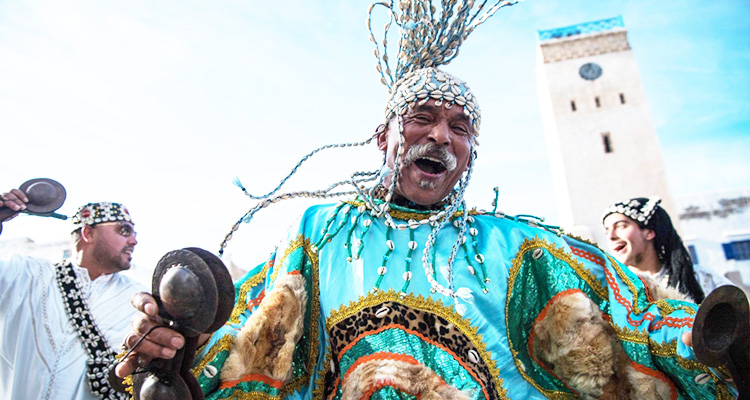 The number includes Moroccans from the diaspora, who account for around half of visitors annually.

It attributed the rise — for the first crossing the 12-million mark — to its primary markets, France and Spain.

The former imperial city of Marrakesh, with its UNESCO-listed Old Town, and Agadir on the coast together accounted for 57 percent of the 25.2 million hotel stays last year, the Observatory said.