Cancer cases could rise to 81% in poorer countries by 2040 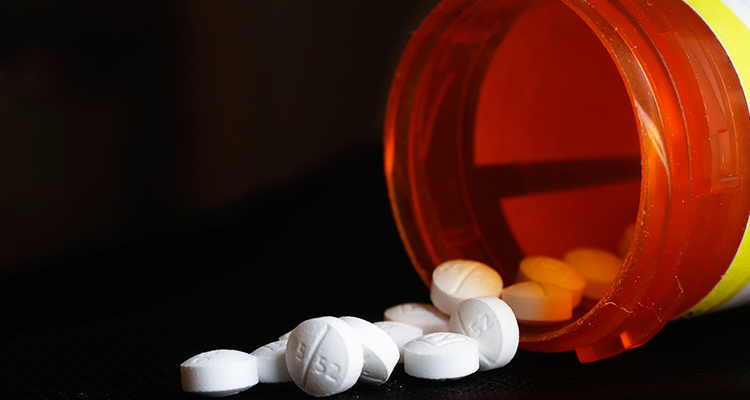 The United Nations health agency has put out a warning concerning cancer cases amplifying by 81 percent in low- and middle-income countries by 2040. This would be due to poor investment in prevention and care.

According to a report by Geneva-based World Health Organization (WHO), these countries have centered their limited resources to fighting infectious diseases and improving maternal and child health instead of combating cancer.

Those countries often have the highest cancer mortality, added the report.

"This is a wake-up call to all of us to tackle the unacceptable inequalities between cancer services in rich and poor countries," Ren Minghui, a WHO Assistant Director General, said in the report.

"If people have access to primary care and referral systems then cancer can be detected early, treated effectively and cured. cancer should not be a death sentence for anyone, anywhere," he said.

The report, timed to coincide with World cancer Day, said an investment of $25 billion (23 billion euros) over the next decade could save seven million lives from cancer.

"Controlling cancer does not have to be expensive," Andre Ilbawi, of the WHO's department for management of non-communicable diseases, told journalists.

The report also added that cancer cases would increase by 60 percent worldwide in 2040. It cited tobacco use as the reason for 25 percent of cancer deaths.

Elisabete Weiderpass, director of the International Agency for Research on cancer, which works with the WHO, said better cancer treatment in high-income countries had resulted in a 20-percent drop in mortality between 2000 and 2015.

However, the case was different in poor countries, it only reduced by five percent.

"We need to see everyone benefiting equally," she said.

While cancer had long been considered a disease of wealthy countries, this was no longer the case, the report said. It pointed out that one in five people worldwide would face a cancer diagnosis in their lifetime.