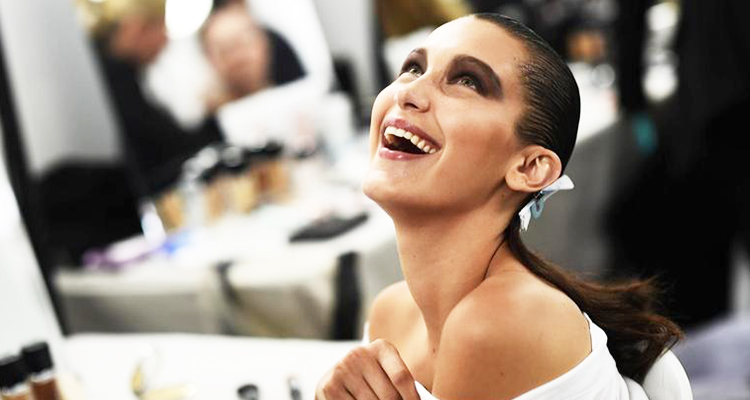 Many reports suggest that models often suffer backstage and in green rooms with "misogyny, bullying and harassment."

One of the most sort-after lingerie companies, The Victoria Secret, is also one among the many fashion companies where harassments to models take place.

The report shared by a section of the media sheds light on how supermodel Bella Hadid was harassed backstage before a show.

The report details the alleged sexual misconduct by former Chief Marketing Officer Ed Razek, who reportedly made lewd comments about Hadid's breasts prior to the brand's annual televised fashion show in 2018. 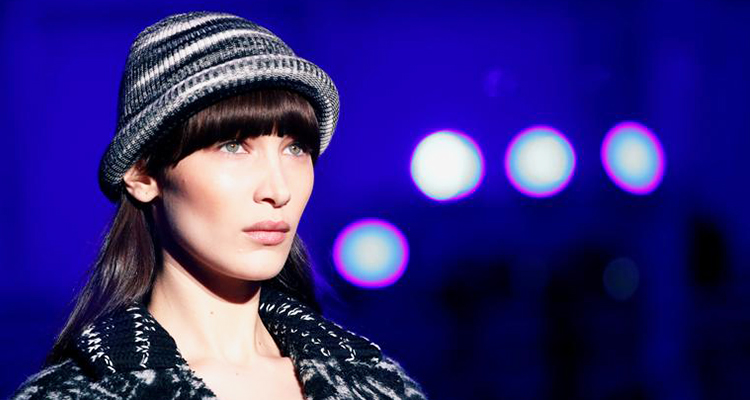 Razek reportedly was sitting on a couch in the same room where the 23-year-old supermodel was being measured.

He then reportedly said: "Forget the panties."

Later, Razek was said to have made a joke saying that the TV network would let Hadid walk "down the runway with those perfect" breasts. Additionally, the report claims that Razek touched another model inappropriately.

Following the report, Razek has released a statement denying all allegations.

He said: "The accusations in this report are categorically untrue, misconstrued or taken out of context. I've been fortunate to work with countless, world-class models and gifted professionals and take great pride in the mutual respect we have for each other."

Neither Bella nor Victoria's Secret has commented on the report.

Razek left his position in the company in August 2019 following backlash over his interview with Vogue. He landed in hot water after trying to justify the show's lack of inclusion of trasngender models because "the show is a fantasy".

Doubling down his disastrous comments, he said of plus-size models: "We market to who we sell to, and we don't market to the whole world." He added, "We attempted to do a television special for plus-sizes (in 2000). No one had any interest in it, still don't."