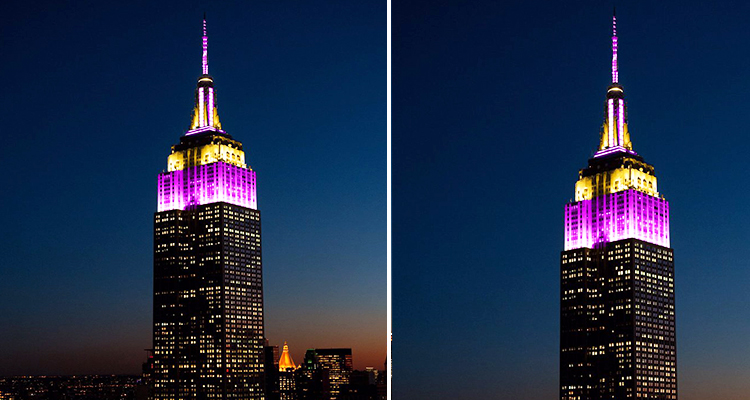 The Empire State Building's official Twitter account wrote: "Our lights will shine in purple and gold this evening as we pay tribute to basketball legend Kobe Bryant, an inspiration to millions across the globe who was taken too soon. Our hearts go out to all of the families, friends and fans who were affected by this tragedy".

Twitterati all across the globe hailed the initiative and have flooded the social media with their reactions.

A user wrote: "Thank you @EmpireStateBldg for paying tribute! #RIPKobeByant #RIPKobeandGianna #RIPKobeByant #RIPMambacita #RIPGianna and the rest of the tripulantes who lost their lives! Family and loved ones are in our prayers".

Another wrote: "Nobody is forgetting them, but it's undeniable Kobe was the most famous and the one who made the biggest impact in the lives of millions. It's fine to acknowledge that, it doesn't diminish others."

A fan said: "Thank you Empire State Building. He gave us game after game, a healthy time to enjoy not only yourself but with family and friends. Gone so soon. His legacy stays with the world. I pray for his wife and children. Rip." 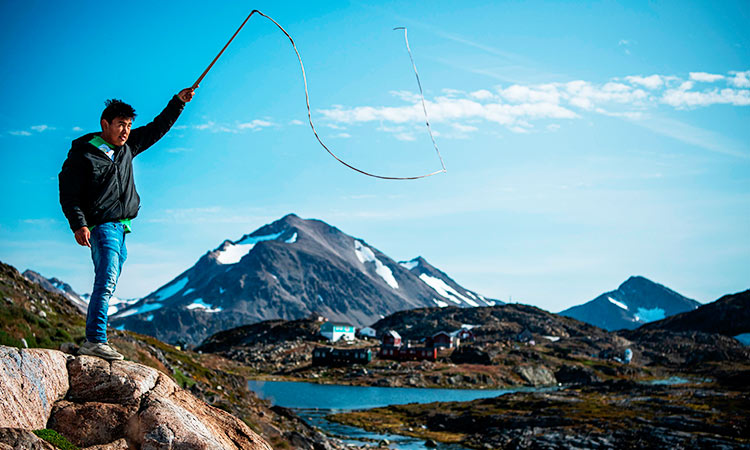 Many of the 85,000 tourists who visit each year head to the west coast, but eastern Greenland, with its glaciers, wilderness and wildlife starring whales and polar bears, is also attracting visitors.