How the new coronavirus developed - GulfToday 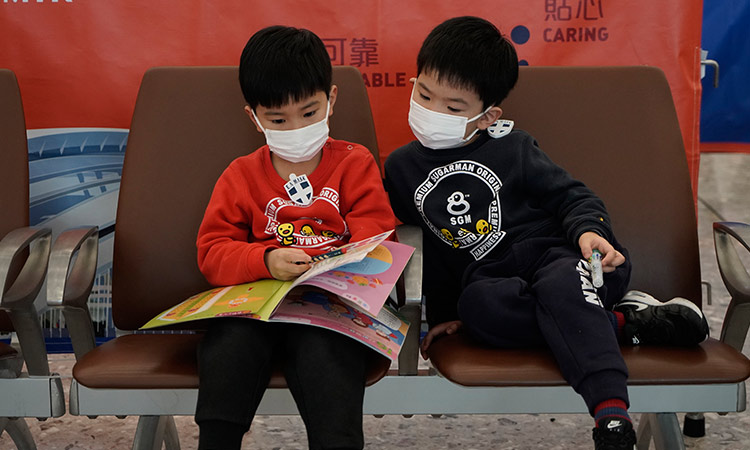 Passengers wear masks to prevent an outbreak of a new coronavirus. AP

The World Health Organization (WHO) is alerted on December 31, 2019, by the Chinese authorities of a string of pneumonia-like cases in Wuhan, a city of 11 million people.

Patients are quarantined and work begins on identifying the origin of the pneumonia.

The US Centers for Disease Control and Prevention (CDC) identifies a seafood market suspected to be at the centre of the outbreak. It is closed on January 1, 2020.

On January 9, the WHO says that the outbreak in Wuhan was caused by a previously unknown type of coronavirus, which is a broad family ranging from the common cold to more serious illnesses like SARS.

The Chinese health authorities say a first person has died of the virus on January 11. They revise downwards the number of sick people to 41. 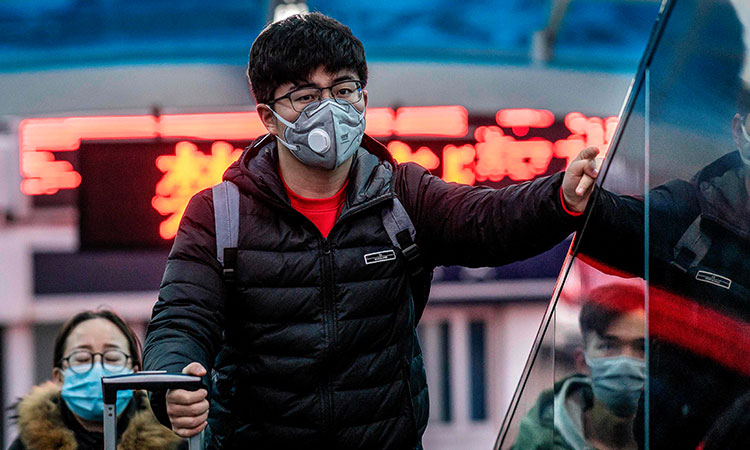 On January 13, the virus spreads beyond China's borders for the first time with a case emerging in Thailand, according to the WHO. The victim is a Chinese woman diagnosed with mild pneumonia who was returning from a trip to Wuhan.

On January 15 China's health commission says no human-to-human transmission of the virus behind the Wuhan outbreak has been confirmed so far, but the possibility "cannot be excluded".

The next day a first case of the virus is confirmed in Japan in someone who had stayed in Wuhan in early January.

On January 17, a second person, a 69-year-old man, dies in Wuhan, according to the authorities.

The same day, the CDC announces that it will begin screening passengers arriving from Wuhan at three airports: San Francisco, New York's JFK and Los Angeles.

On January 20, a third death and more than 100 new cases are announced in China, sparking concerns ahead of the annual Lunar New Year holiday which begins January 25 and sees hundreds of millions of Chinese people travel nationwide. 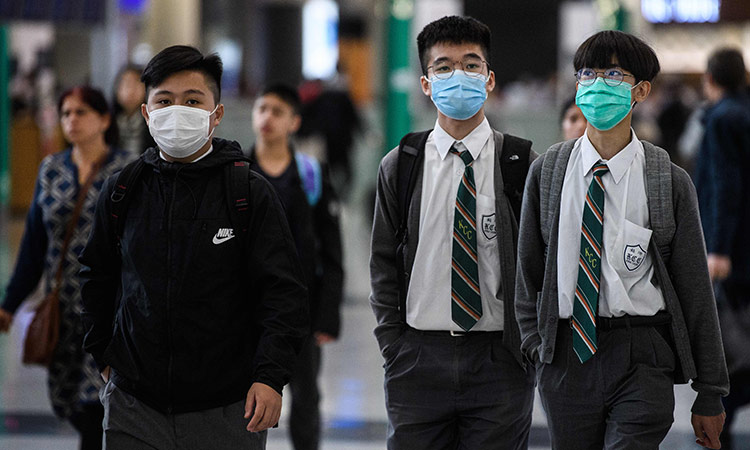 The virus is present in Beijing in the north, Shanghai in the east and Shenzhen in the south. More than 200 cases have been recorded. The virus is also detected in South Korea in a Chinese person who has arrived by plane from Wuhan.

China's President Xi Jinping says that the virus must be "resolutely contained", in his first public comments on the outbreak.

On January 22 European airports from London to Moscow step up checks on flights from Wuhan.

WHO Chief Tedros Adhanom Ghebreyesus says he is postponing a decision on whether or not to declare a global health emergency.

"I have decided to ask the emergency committee to meet again tomorrow to continue their discussion," he said, referring to a group of international experts who met for several hours at the WHO in Geneva on Wednesday.

As Chinese authorities say 17 people have died and more than 500 have been infected, air and rail departures from Wuhan are suspended from January 23.

Michael Ryan, executive director of the World Health Organization (WHO) Health Emergencies Program, urged that no stigma should be associated with the fast-spreading novel coronavirus.

Outbreak from new virus rises to 440 in China

China says the number of cases of a new virus has risen to 440 and the death toll to 9. All the deaths had been in Hubei province, home to Wuhan city where the first illnesses from coronavirus were reported in late December.