Designer brings horses to the ramp in a show inspired by Mexican diva, Maria Felix - GulfToday 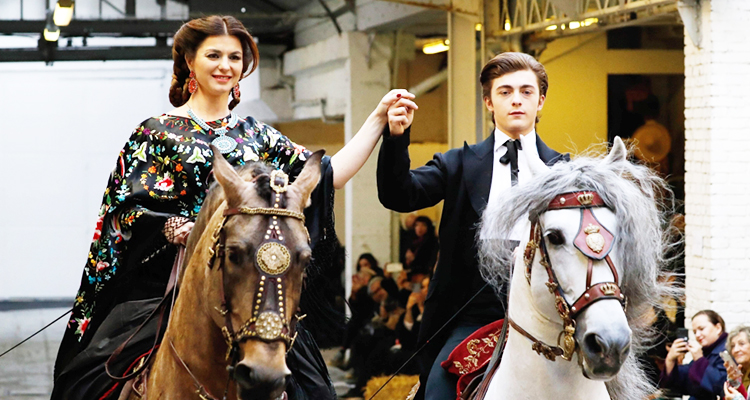 French designer Franck Sorbier brought two horses onto the catwalk in a head-turning show inspired by the late legend that also featured musicians and equestrian tricks. 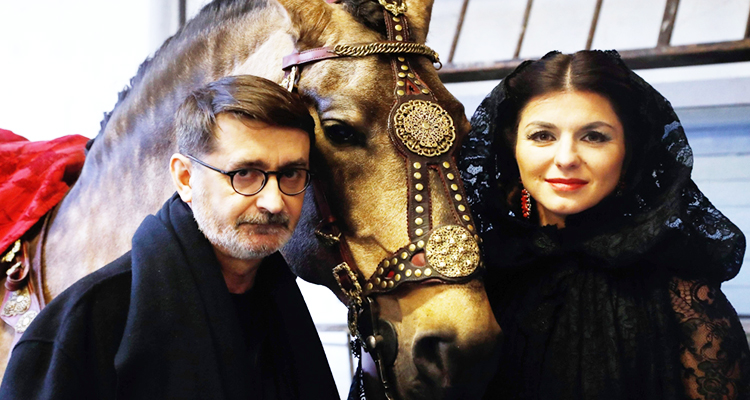 French designer Franck Sorbier (L) poses next to a horse.

Felix, who starred in 47 films including Luis Bunuel's "Republic of Sin", was brought up on a ranch in Alamos, northern Mexico, and had a life-long passion for horses.

Sorbier, whose dresses were inspired by both her indigenous Yaqui and Spanish roots, said "she always portrayed strong, proud and haughty women. 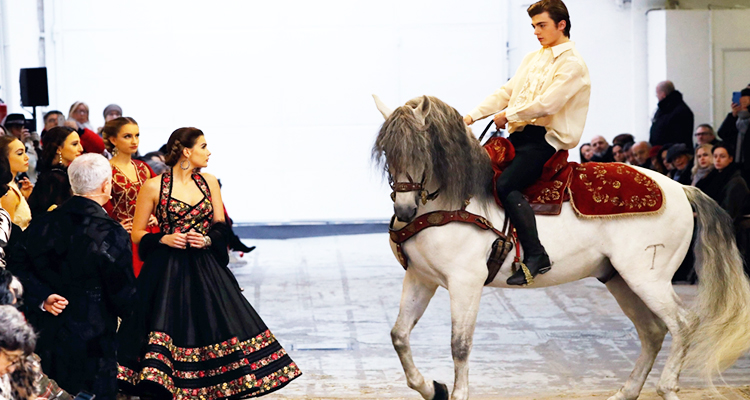 Sorbier's dresses were inspired by both her indigenous Yaqui and Spanish roots.

"She created her own fashion with total liberty and a disarming naturalness," he added.

The actress -- known as "la Dona" -- died in 2002 aged 88. A born rebel, she turned down offers from Hollywood because they only offered her "Indian" roles.

Mexican director Fernando Palacios claimed to have discovered her on the streets of Mexico City. 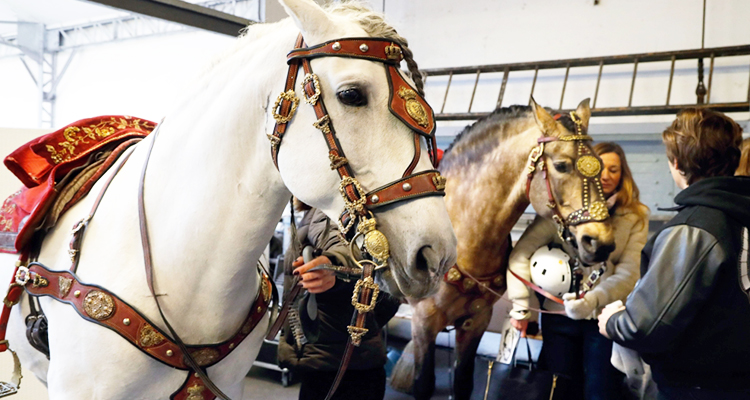 But when he asked her if she wanted to be in one of his movies, she reportedly replied, "When I want to, it will be through the big door."

She was married four times but also had a lesbian affair with Suzanne Baule, known as "Frede", who ran a series of Parisian nightclubs and was also a one-time lover of Marlene Dietrich.