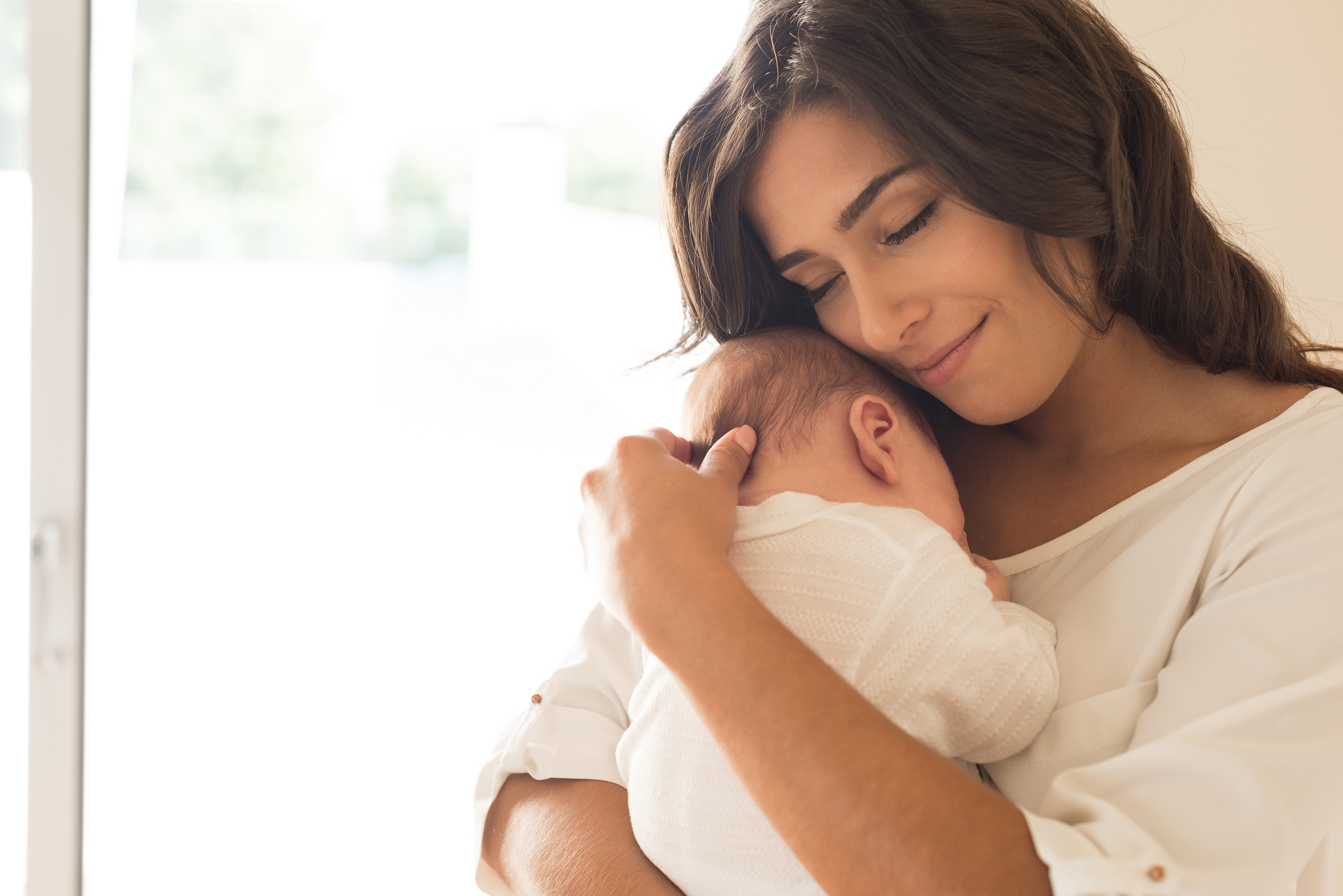 The study, published in the journal Workplace Health & Safety also revealed gaps in the quality and accessibility of breastfeeding resources in the eyes of working mothers.

"We know that there are benefits of breastfeeding for both the mother and the infant, and we know that returning to work is a significant challenge for breastfeeding continuation," said study lead author Rachel McCardel from University of Georgia in US.

"There is a collective experience that we wanted to explore and learn how can we make this better," McCardel added. 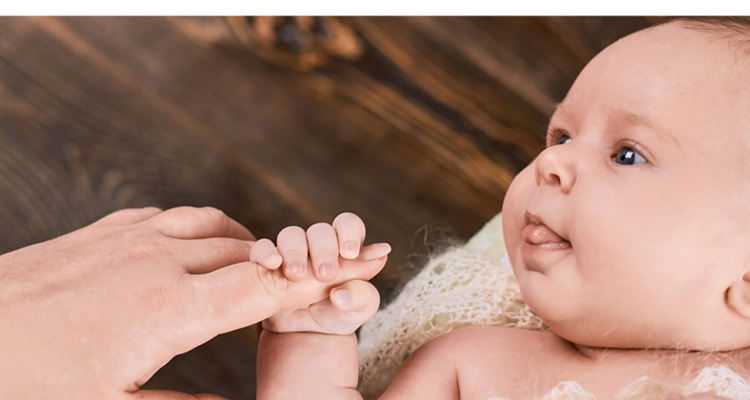 Many respondents say they hadn't expected to get much help from their employers.

For the findings, research team specifically wanted to better understand breastfeeding support in the workplace since US federal guidelines went into place over a decade ago requiring employers to provide unpaid break time and a space other than a restroom for employees to be able to express breast milk.

For their study, the research team surveyed female employees who performed a variety of jobs.

In addition to asking questions about their access to breastfeeding resources like private rooms, breast pumps and lactation consultants, the respondents were also asked about their experiences with combining breastfeeding and work.

They found that most respondents, nearly 80 per cent, had a private space at work to express milk, and around two-thirds of the women reported having break times to breastfeed.

According to the study, many respondents also said they hadn't expected to get much help from their employers, and there was a general lack of communication about the resources available to them. 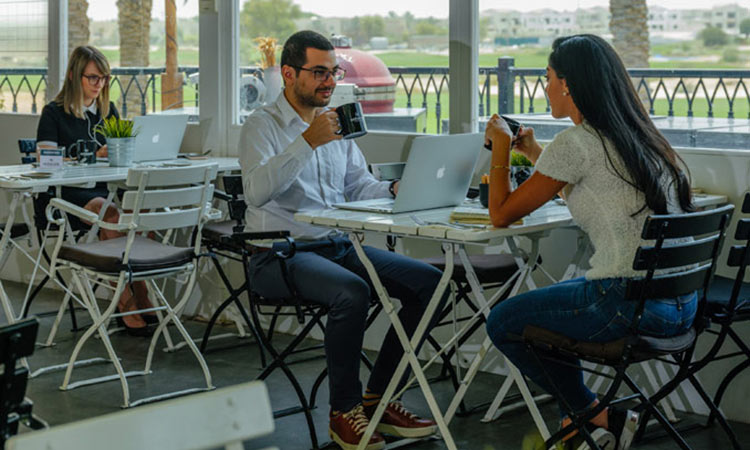 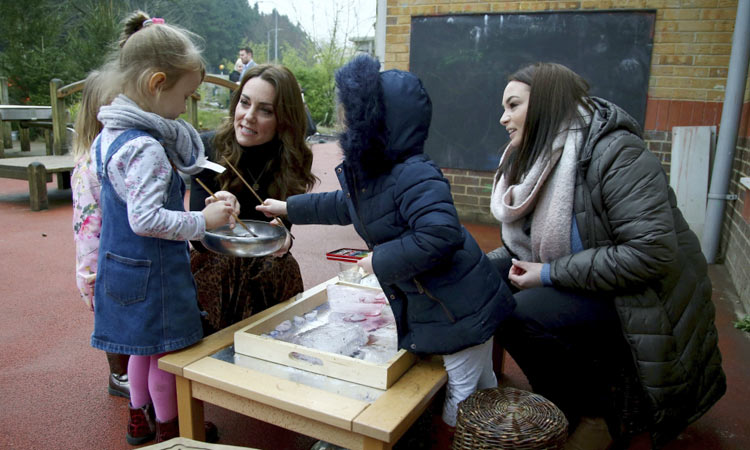 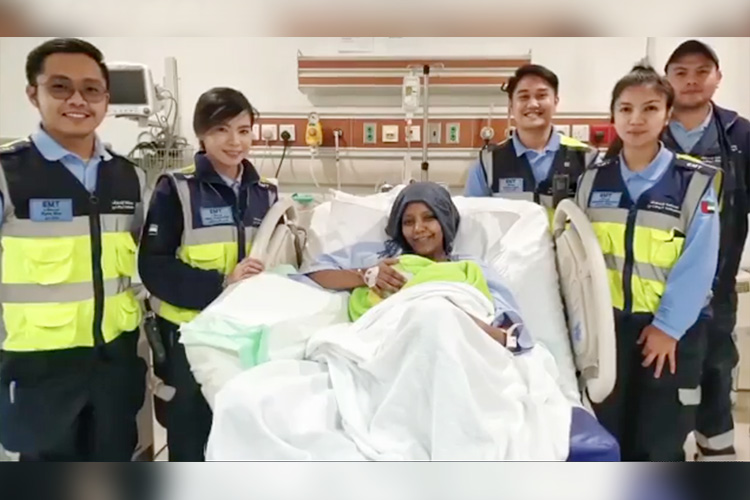 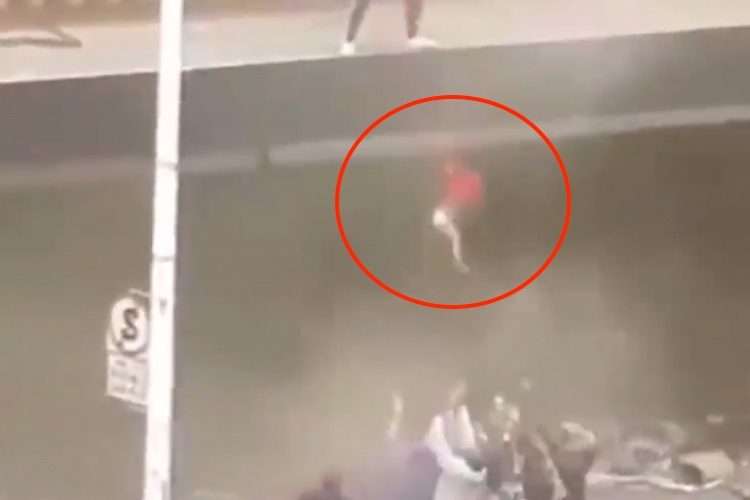