Health tests every woman should have in 2020 - GulfToday 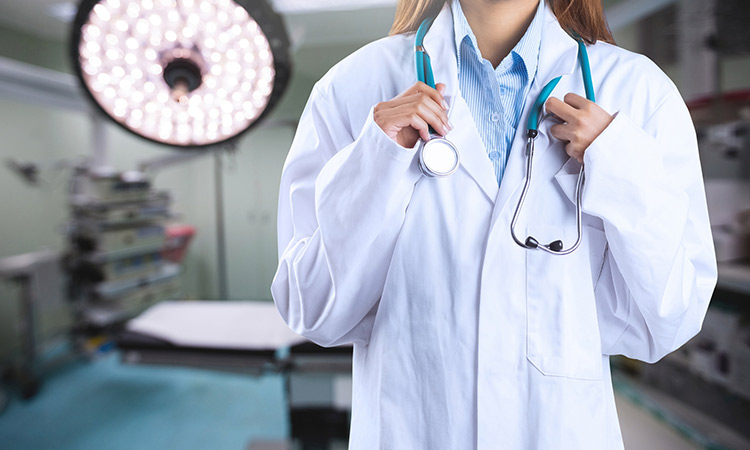 Indian women often tend to put their own needs on the backburner, preferring to tend to home and family first. However, the fast-changing lifestyle and juggling career with bringing up children sooner or later begins to take a toll on their health. Many common health problems in women can be prevented or effectively tackled by undergoing testing for the following five health tests, suggested by Dr Kirti Chadha, Sr. Vice President with Metropolis healthcare Ltd.

Anaemia, the most common blood disorder, is a condition in which a person lacks enough healthy red blood cells to carry adequate oxygen to the body's tissues or organs. Women are especially at risk of iron-deficiency anaemia because of blood loss from their periods. India carries the highest burden of anaemia despite having an anaemia control programme running for the last 50 years. About 58.6% of children, 53.2% of non-pregnant women and 50.4% of pregnant women in India were found to be anaemic in 2016, as per the National Family health Survey.

The normal haemoglobin level for women is 12 gram per decilitre (g/dlL). All women should get tested for anaemia at least once a year. The test will look for the size and colour of red blood cells, haematocrit, haemoglobin and ferritin levels.

Researchers have linked vitamin D deficiency with increased risk of poor bone health and depression in women with Polycystic Ovary Syndrome (PCOS). Symptoms include bone pain, muscle weakness and fatigue. Women often do not get enough Vitamin D from their diet or being exposed to sunlight, and end up being deficient. Having optimum levels of vitamin D is very important for overall health and well-being of a person.

The most accurate way to measure how much vitamin D is in your body is the 25-hydroxy vitamin D blood test. A level of 20 nanograms/millilitre to 50 ng/mL is considered adequate for healthy people. A level less than 12 ng/mL indicates vitamin D deficiency.

As women get older, they become more prone to osteoporosis (reduced density and quality of bone). A good healthy diet is enough to provide all the calcium that our body needs. However, women do not realise they have low calcium levels until they have suffered bone loss or fracture.

Women should undergo a blood test once a year to check for levels of calcium, albumin and ionized or free calcium. Sustained low calcium levels of below 8.8 mg/dL may confirm a diagnosis of calcium deficiency disease (Hypocalcemia).

Women should start undergoing these exams every year from the age of 21.

This is important to reduce their risk of cervical cancer, which is the second leading cause of death in women due to cancer.

Cervical cancer can be entirely avoided through regular screening.

A pelvic exam will generally include an external visual exam to check for irritation, redness, sores, swelling or other abnormalities, followed by an internal visual exam. A pap smear test is conducted to examine cervical cells and check for any abnormal growth in the uterus and the cervix.

Barring any other problems, women aged 30 and above need a pap smear once every three years if they have had three normal tests in a row.

All prevention tests in women start early, and so is the case for the exam to check for breast cancer. A manual exam where a doctor tests for lumps and abnormalities is recommended starting around age 20 up to until 40 years.

A mammogram is a screening test for breast cancer and involves applying moderate compression to the breasts so that X-ray images can be captured. Mammograms are done every one or two years beginning at age 40, as recommended by the American Cancer Society. 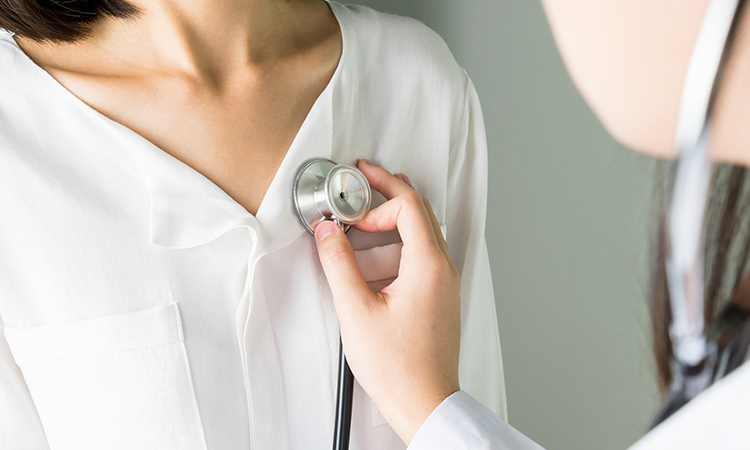