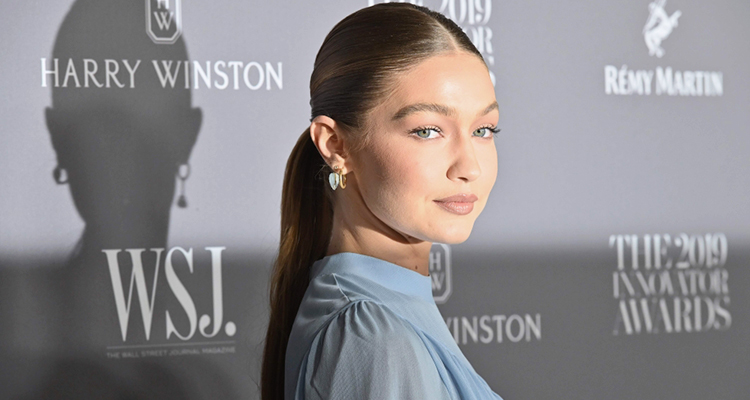 Hadid, 24, raised her hand in the New York state court when Judge James Burke asked the dozens appearing for jury selection whether any of them knew Weinstein or his legal team.

"I have met the defendant," said Hadid, sitting in the jury box.

Burke then asked her if she could be fair and impartial. "Yes," she replied.

Hadid -- who has modeled for a host of top fashion brands including Chanel and Victoria's Secret -- said she had also met Salma Hayek. 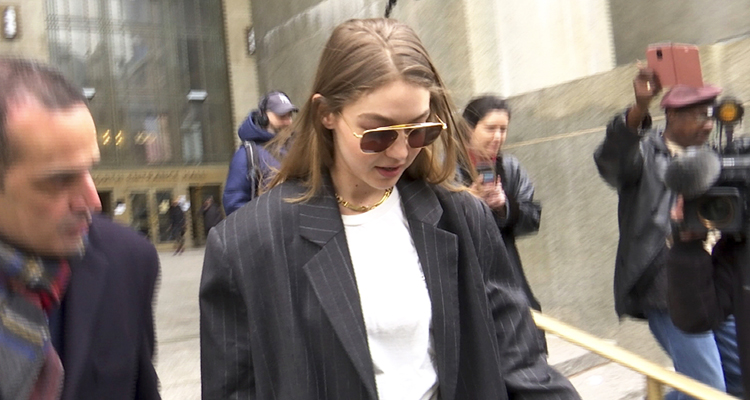 The Mexican-born actress has accused Weinstein, 67, of sexual harassment and may be mentioned in court during the trial.

"I think I'm still able to keep an open mind on the facts," Hadid told the Manhattan court.

Hadid appeared alongside 120 or so other jury candidates as pre-screening of potential jurors entered its second week.

Prosecutors and defense attorneys are trying to select 12 jurors and six alternates. They have already questioned more than 500 candidates.

Scores have already been excused after saying they could not be impartial due to heightened publicity surrounding the trial, which is expected to run until early March. 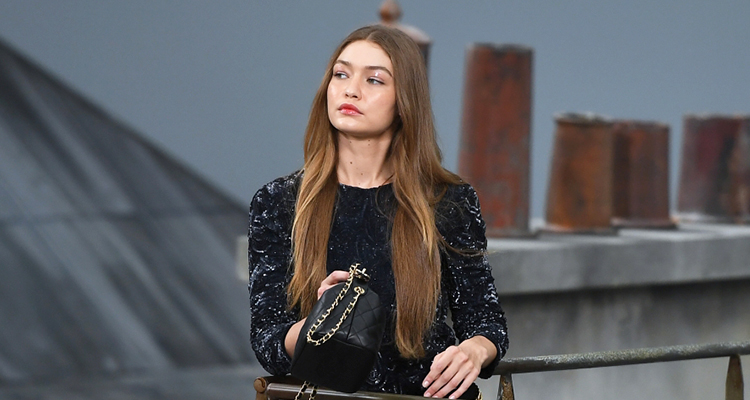 US model Gigi Hadid presents a creation by Chanel during the Women's Spring-Summer 2020 Ready-to-Wear collection.

Following her appearance, Hadid was due to fill out a questionnaire before returning later this week for further screening.

It is likely, however, that the defense would challenge the selection of a social media star with more than 51 million Instagram followers.

Weinstein has been accused of sexual assault by more than 80 women since accusations against him ignited the #MeToo movement in October 2017.

But he is being tried on charges related to just two. He faces life in prison if found guilty of predatory sexual assault.

Opening arguments are expected to begin on January 22. 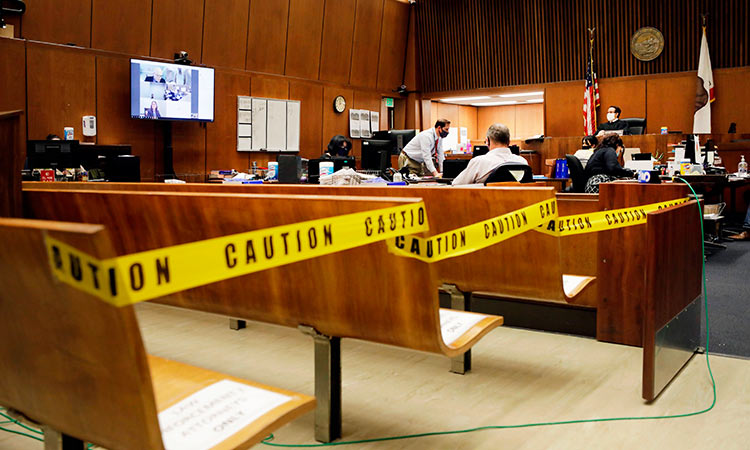