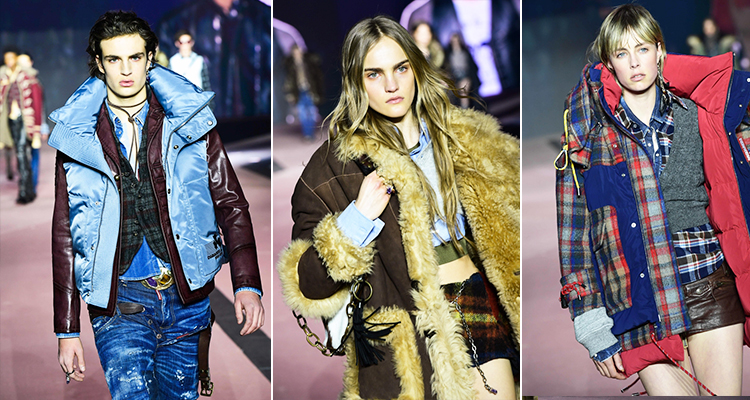 Dsquared2's Canadian twins Dean and Dann Catten kicked off Milan men's fashion week Friday with their label celebrating its 25th anniversary with a return to its rugged leather and denim DNA and an appearance by disco divas Sister Sledge.

Milan Fashion Week, which takes over from London, ends on Tuesday with heavyweight Gucci before Paris starts.

Sister Sledge sang their 1979 disco anthem "We Are Family" as a photo retrospective paid tribute to the work of the Catten brothers, who count Ronaldo and Beyonce among their fans.

Twin brothers Dean and Dan Caten perform with singers during the presentation of the fashion collection.

Milan Fashion Week, which takes over from London, ends on Tuesday with heavyweight Gucci before Paris starts.

Fifty percent of this collection is made from recycled fabrics.

Their show tapped a Canadian backwoods vibe, with models dressed like cowboys and girls in flannel plaid shirts.

Their show tapped a Canadian backwoods vibe, with models dressed like cowboys and girls in flannel plaid shirts and jackets paired with jeans or leather pants.

The women wore mini-shorts or ultra-short corseted dresses, with pumps and stockings rising to the knee. Others wore oversize knitwear along with fur and leather.

Also on show, Ermenegildo Zegna presented a functional collection of elegant suits in muted tones along with stylish berets and chunky bomber jackets.

The models paraded through thousands of hanging ribbons from scrap Zegna fabrics, an installation by artist Anne Patterson reflecting the brand's commitment to more sustainable development. 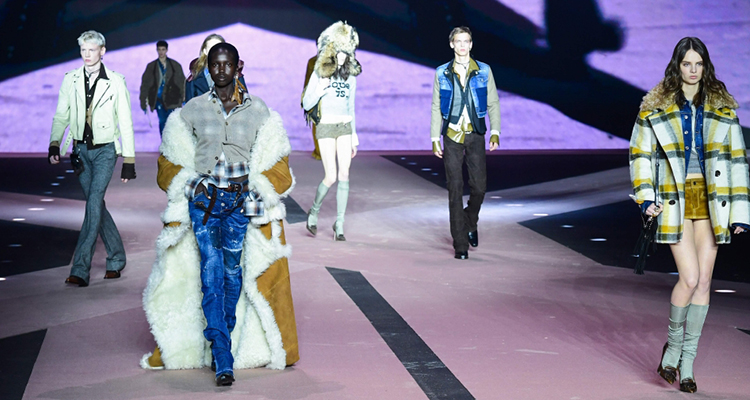 During this Fashion Week, 77 collections for the fall-winter 2020-21 season will be presented, including 26 by fashion shows, compared to 52 in January 2018.

Gucci, Salvatore Ferragamo and No. 21, who for several seasons had opted for mixed parades during Women's Week, decided to organise separate shows again and return to the men's calendar.

Instead of ending on Monday evening, Milan will extend the festivities until Tuesday noon.

"The separate fashion shows and the longer week bear witness to the fact that the world of men's clothing and accessories is growing," Stefania Saviolo, director of the fashion centre at Bocconi University in Milan, told AFP, and consequently "needs more visibility".

She suggested the sector has seen the emergence and development of new brands against a background of innovation, which has seen designers use elements of formal clothing to inspire increasingly popular informal items, such as street and sportswear, down jackets, sneakers and technical clothing.

According to Euromonitor International, global turnover for men's fashion rose 4.5 percent in 2019, slightly more than women's fashion, which was up 4.3 percent.

Among the other heavyweights present during Fashion Week are Armani, Dolce & Gabbana, who as usual show outside the calendar, Fendi and Prada, who return after a stopover in Shanghai.

Against the trend, Versace will be absent, having opted for a mixed fashion show in February during Women's Week. 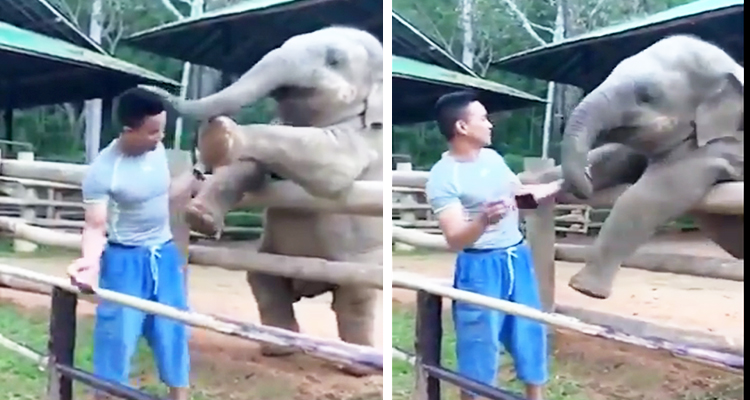