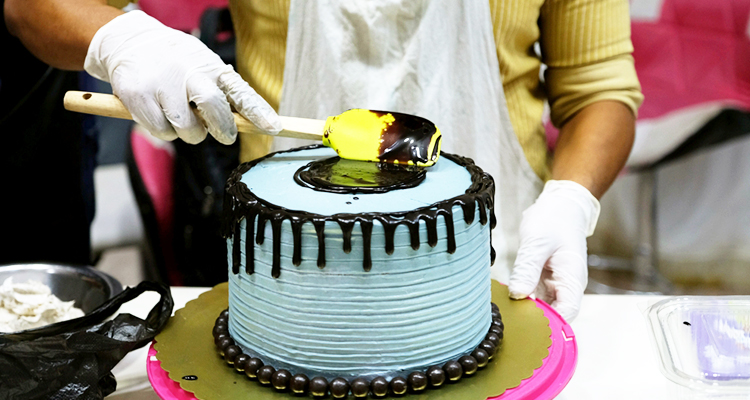 A young man learns how to prepare cakes and sweets at Sara Center for Sweets in Benghazi, Libya.

Most Libyans work in the public sector but the state has been hiring less as the country has been engulfed in conflict in the years since 2011. 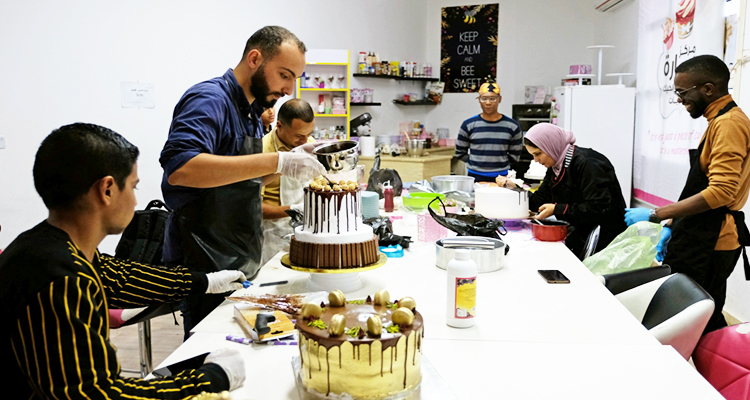 Most Libyans work in the public sector but the state has been hiring less as the country has been engulfed in conflict.

Jobs in the private sector have also become scarce, as foreign companies have left due to the deteriorating security situation.

Forced to give up his dream of working in the oil industry, Abdulsalam took the "Benghazino chef course" at a private training centre in Benghazi to learn the confectionery trade. 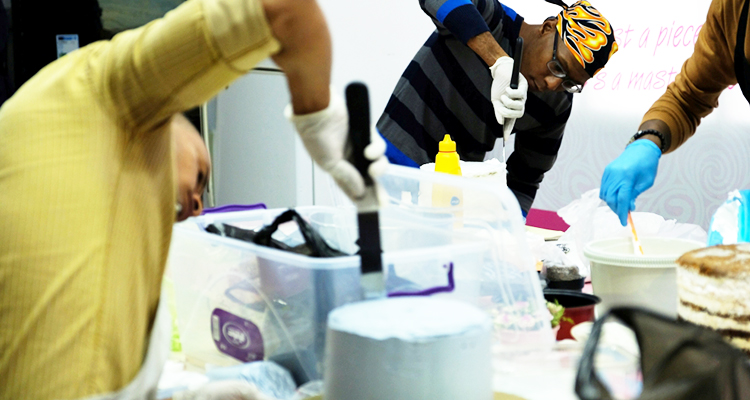 Young people learn how to prepare cakes and sweets at Sarah Center for Sweets in Benghazi, Libya.

He now works full time in a busy cafe in Benghazi and he gets paid every month, unlike many who work fore the cash-strapped public sector.

"The income is much better than from the government because you have your salary in your hand," Abdulsalam said. 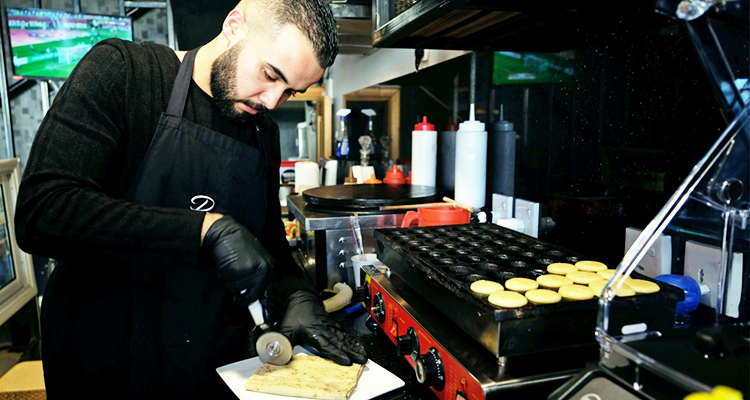 Belghasem Abdulsalam, 22, an oil engineering graduate, works at a cafe.

"If I had been waiting for the country to provide me with a job, I would have been unemployed at home for eight years now," she said. 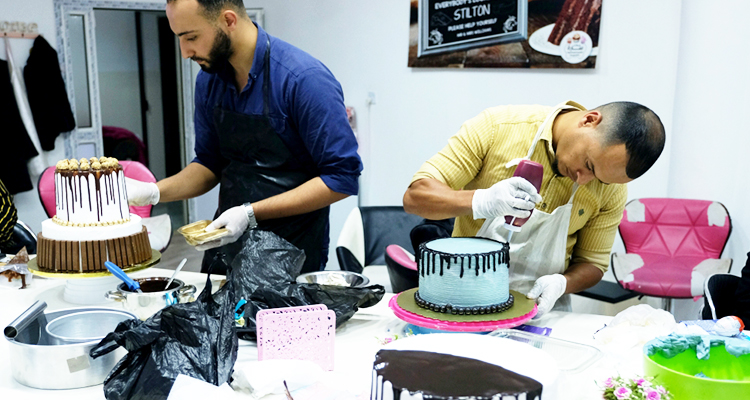 Young people learn how to prepare cakes and sweets at Sarah Center for Sweets in Benghazi, Libya.

Another alumnus of the confectionery course, 30-year-old Nabil Mohamed al-Mabrouk, started his own cake business to cater to cafes and supplement his father's state pension of 450 dinars ($321) in order to feed a family of nine.

"My hands make money," said Mabrouk, who has a certificate of business administration and bank financing. "Making three to four cakes can gain me half of a state salary." 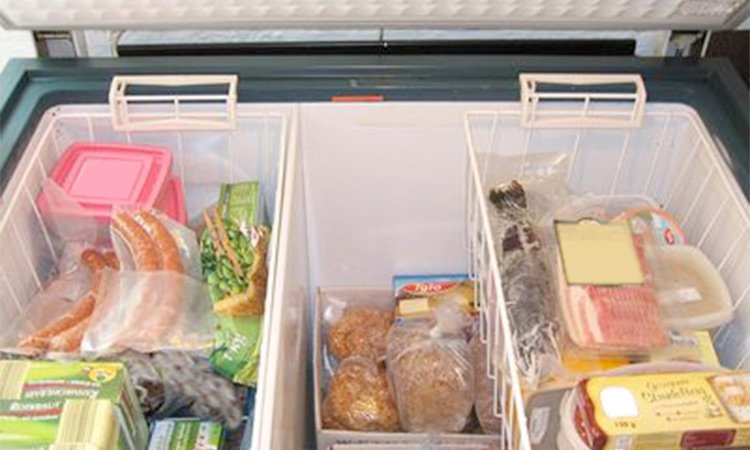 How old is old when it comes to frozen food?

When was the last time you checked your freezer for foods that are fresh enough to eat? For many people, freezers are their go-to for storing bulk items that can be frozen. 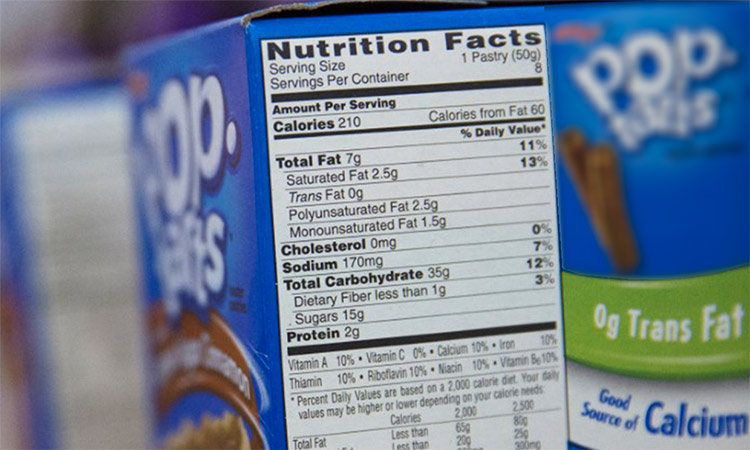 The approval of the Nutrition Labelling Policy by the UAE Cabinet, chaired by His Highness Sheikh Mohammed Bin Rashid Al Maktoum, UAE Vice President, Prime Minister and Ruler of Dubai,