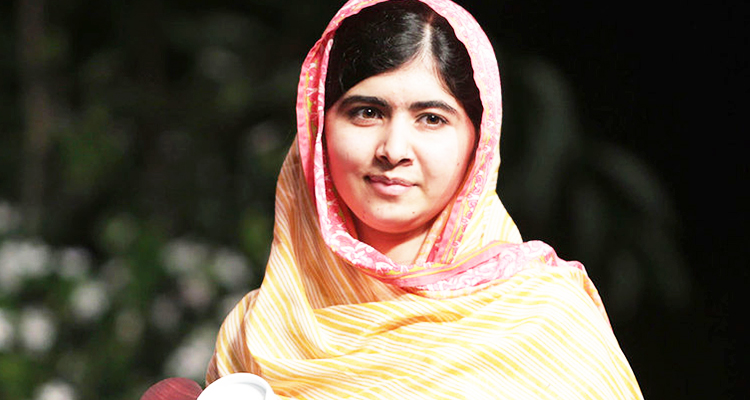 The UN has declared Pakistani education activist and Nobel laureate Malala Yousafzai as "the most famous teenager in the world" in its 'Decade in review' report.

Five young women who are making a difference in today society

In part one of its review series, which takes into account events that happened between 2010 and the end of 2013, the UN highlighted the devastating Haiti earthquake in 2010, the beginning of the ongoing Syrian conflict for 2011 and Malala's work in favour of girls' education for the year 2012, The News International reported on Thursday.

In 2014, Malala became the youngest recipient of the Nobel Peace Prize in recognition of her efforts for children's rights which started even before she was shot in the head two years ago by Taliban militants. 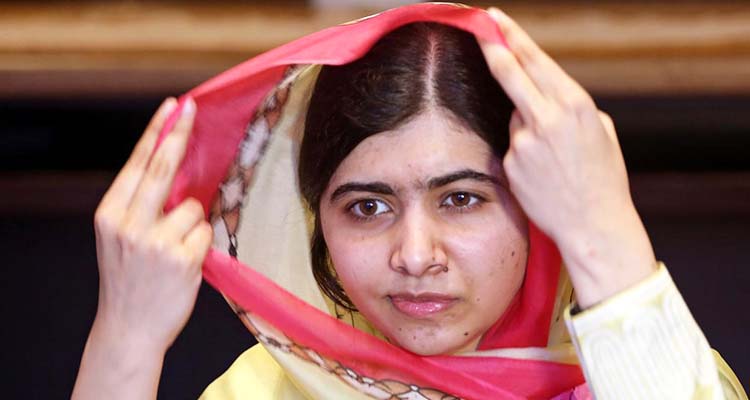 "The attack made waves around the world, and was widely condemned. On Human Rights Day that year, a special tribute to Malala was held at the Paris headquarters of the UNESCO, pushing for action to ensure every girl's right to go to school, and to advance girls' education as an urgent priority," the UN wrote in the review report.

"Malala's activism and profile have only grown since the assassination attempt. She became a UN Messenger of Peace in 2017, with a special focus on girls' education," it added.

The 22-year-old was also recently chosen by Teen Vogue as as its cover person for its last issue of the decade.

The magazine announced it had decided to "reflect" the last 10 years with the education activist. 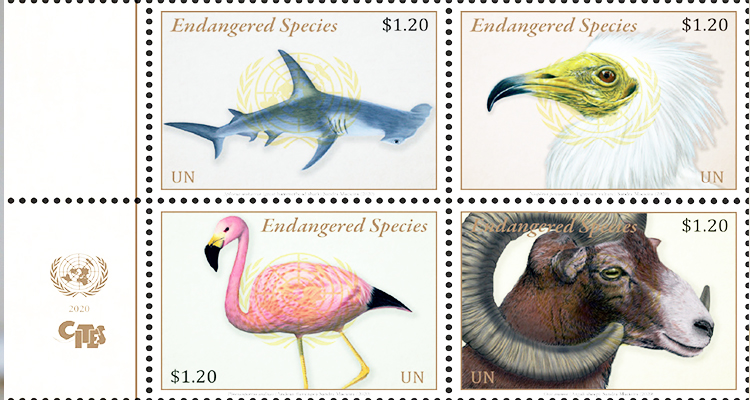 There are questions over whether the increasing number of coronavirus cases in the UK leaves any room for sentiment around holidays like Halloween on 31 October – or if it should be cancelled altogether.

Covid toes: Can the side effects of coronavirus turn your feet purple?

Researchers came across a symptom that can cause chilblain-like inflammation linked to the virus is known as “COVID toes.”

The 32-year-old Kanittha Thongnak, a Thai woman who is a renowned retailer, uses social media to dress up as a zombie and sell clothes of the dead.

NASA celebrated Halloween in a rather unusual way. The space station came forward to discuss the costumes of the future as the International Space Station (ISS) turned 20.