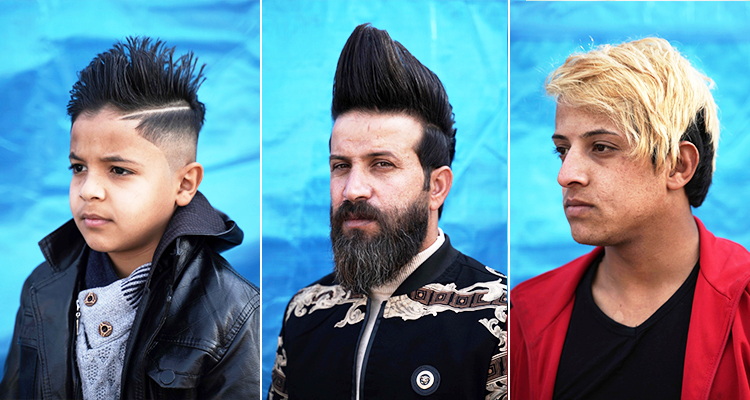 "The revolution has changed everything," said Qassem, nearly three months into a popular movement that seeks to unseat Iraq's highly dysfunctional political establishment. 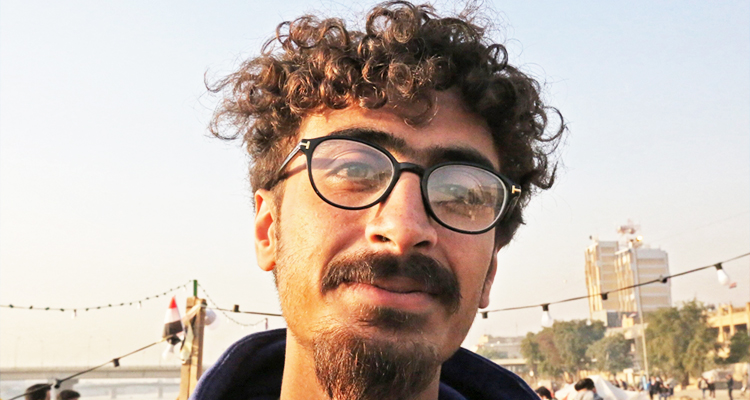 One thing strikes the eye perhaps above all else -- the unbridled hairstyles young men sport.

"Now, it is all so different -- we are free," the young protester added under a tent where he doles out tea and biscuits to peers in Tahrir Square.

"And so I invented a new style," he chuckled, glancing upwards towards his rectangular pompadour.

Outside his tent, thousands of students and young unemployed people thronged the iconic square, railing once more against "crooked" politicians. 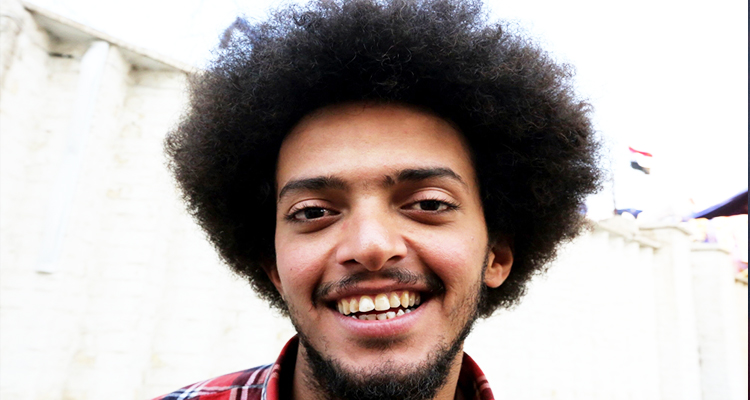 High quiffs, tight fades and loads of attitude -- it is quite the male beauty pageant.

Exclusively male and in large part inspired by the fashionable cuts of football stars, the phenomenon is coursing through the Arab world.

And it is particularly exuberant in Tahrir Square.

"Here, we call it the rooster comb," explained a local journalist.

Then "it exploded with the revolution in Tahrir. The people feel increasingly free," he noted.

Dabbour himself sports an impressive, albeit more natural, style -- an afro worthy of the Jackson Five, which amounts to a radical departure, in what is otherwise an ocean of hair gel.

"In Tahrir Square, young people are daring -- it has become normal," added Dabbour. 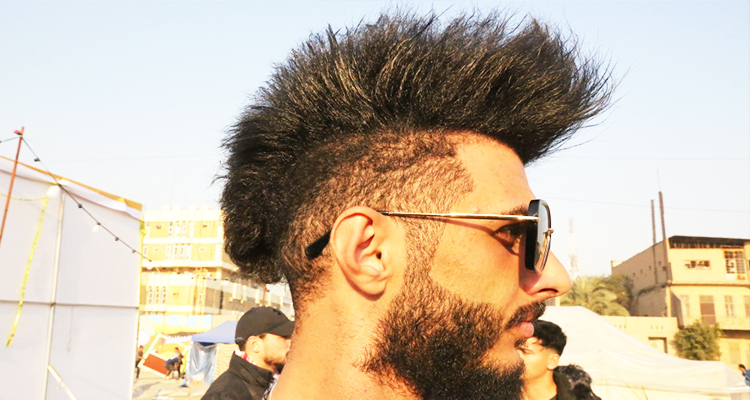 An Iraqi anti-government protestor poses with a mohawk hairstyle at Tahrir Square.

With a black leather bracelet, he has the air of a young Johnny Depp. "Today, everything is possible. We do what we want here," he said.

The range of styles is wide, but it is Iraq's take on the Elvis cut that rises head and shoulders above the rest: a towering pompadour with undercut back and sides. 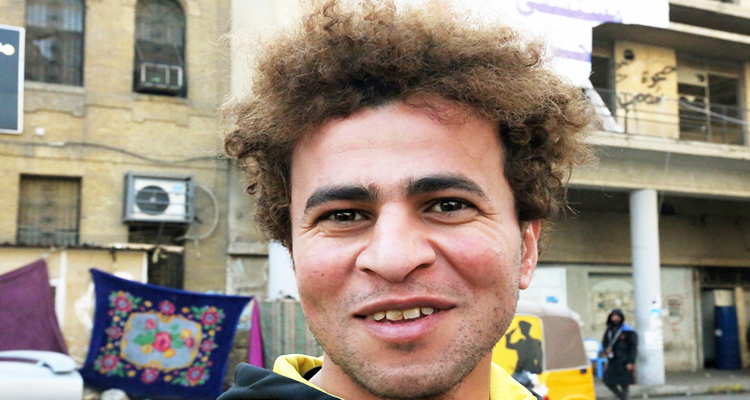 The hair styles on display have "roots in the 1990s.

"Adopted by celebrities, students and hipsters," the pompadour -- named after a mistress of French King Louis XV -- will transform you into a "sexy and trendy man", according to one website.

But this style itself unfurls into a multitude of sub-styles in Iraq, from classic rockabilly to even the mohawk.

And amid the proliferation of looks, cuts are becoming ever more voluminous.

"The idea is to do what you want to do," said Dabbour. 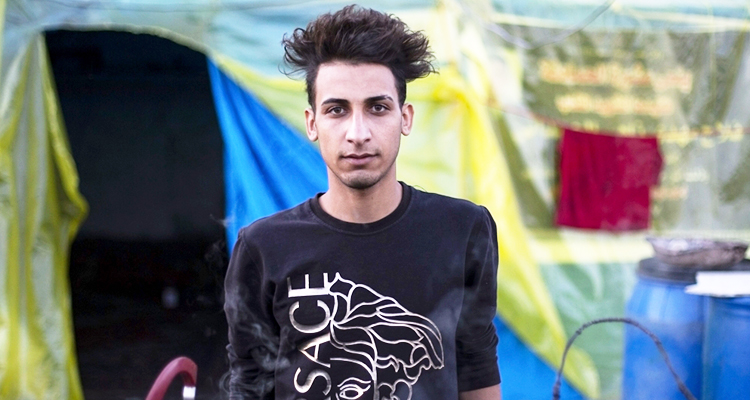 And probably also to attract the throngs of young women who frequent Tahrir Square, in a commingling that is unusual in Iraq.

The hair styles on display have "roots in the 1990s, in the hairdressing salons and male beauty parlours of Sadr City," explained Zahraa Ghandour, an Iraqi documentary film maker.

Sadr City is a huge working-class district of northeastern Baghdad.

"The residents wanted to mark themselves out. It was a means to express themselves, to protest," said Ghandour. 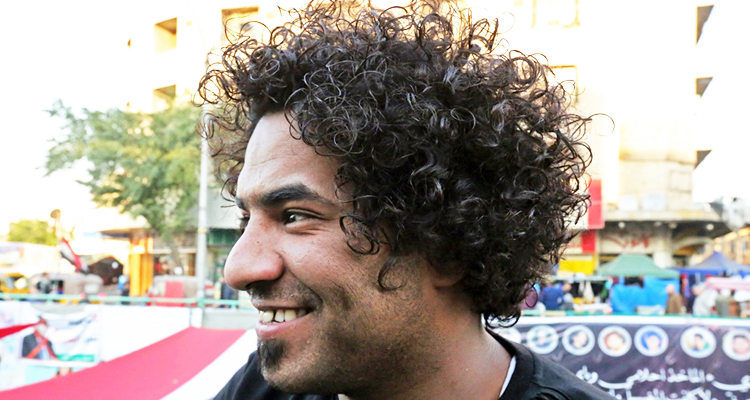 An Iraqi anti-government protestor poses with a distinct hairstyle.

Zouheir-al-Atouani, a local videographer who has gained nationwide fame, spread this style by posting wedding videos in which men sport ever more sculpted looks.

According to Ghandour, "in Tahrir, ever more frequented by young people from Sadr city, it's a way to rebel, to free oneself".