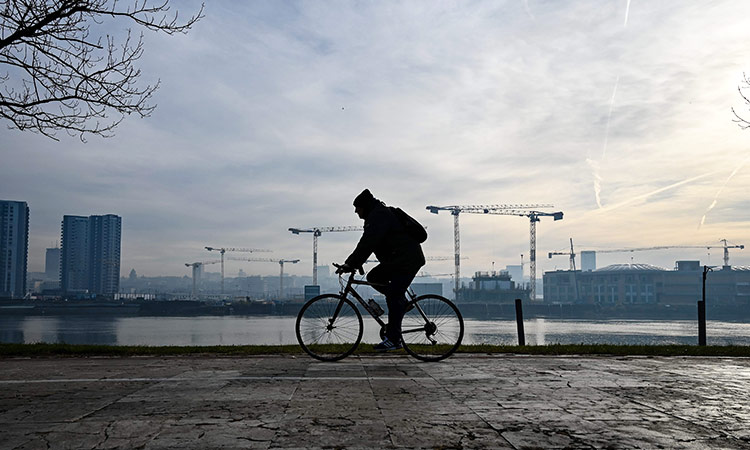 A man rides a bicycle on the banks of the river as heavy fog and air pollution dominate the sky. AFP

India leads the world in pollution-linked deaths followed by China and Nigeria, according to a report published Wednesday that estimated the global impact of contaminants in the air, water and workplace.

The report by the Global Alliance on Health and Pollution (GAHP) found pollution to be the largest environmental cause of premature death on the planet, causing 15 percent of all deaths — some 8.3 million people.

Among the ten countries with the most pollution deaths in 2017, the latest year for which data was available, were some of the world's largest and wealthiest nations, along with some poorer ones.

India and China led in the number of pollution deaths, with about 2.3 million and 1.8 million deaths respectively, followed by Nigeria, Indonesia and Pakistan.

The United States, with 325 million people, came in at number seven with almost 200,000 deaths. 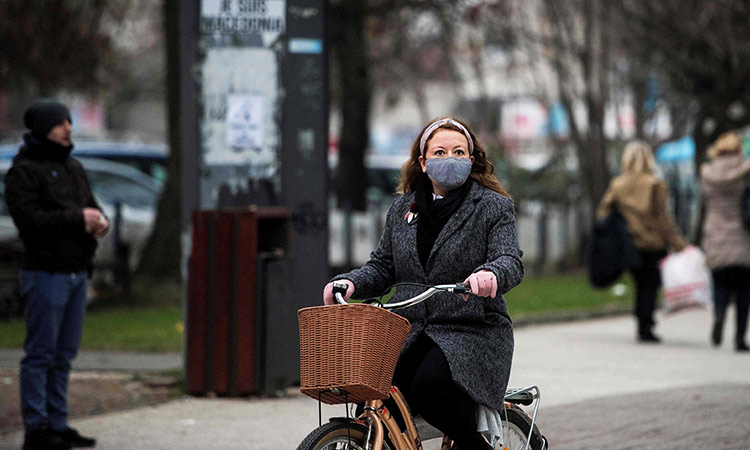 A woman wears a mask as she rides a bicycle through the streets of Skopje. AFP

"The report reminds us all that pollution is a global crisis," said Rachael Kupka, acting Executive Director of GAHP. "It does not matter where you live. Pollution will find you."

Pollution-linked deaths rates were highest in some of the world's most impoverished countries where poor water sanitation and contaminated indoor air are major killers.

Drawing its data from the Institute of Health Metrics Evaluation, which is based in Seattle and was founded by the Bill and Melinda Gates Foundation, the report broke risk factors into four categories: air, water, occupational, and lead. 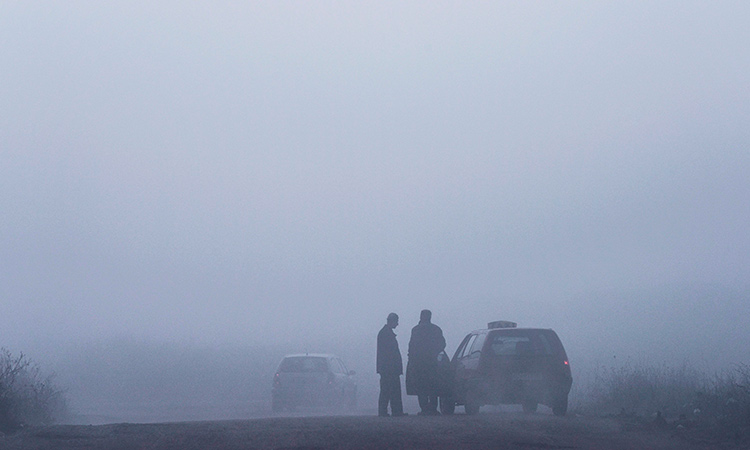 A taxi driver is seen through heavy smog near the town of Pristina. AFP

This refers to the lead that was deposited, and still remains, in the soil from car exhausts.

And the number of global deaths linked to pollution just exceeded those from tobacco use, which is around 8 million, but greatly eclipsed deaths from alcohol and drugs, high sodium diets, HIV, malaria, TB, and war, it said. 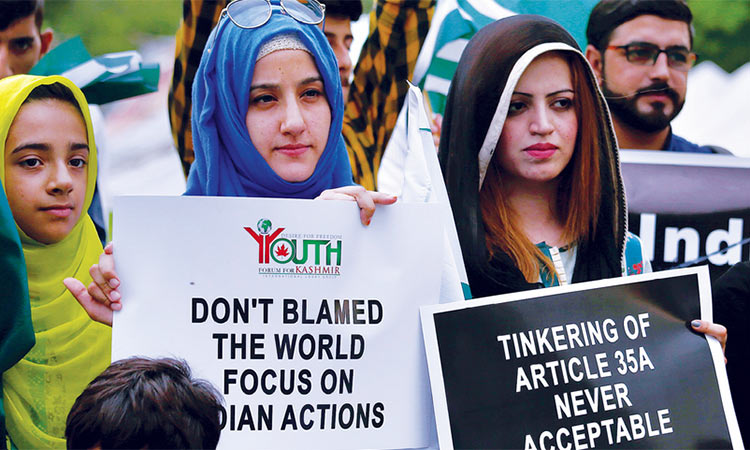 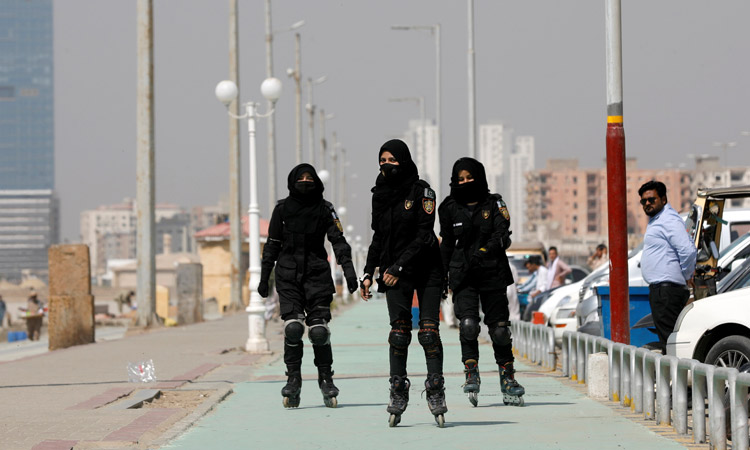 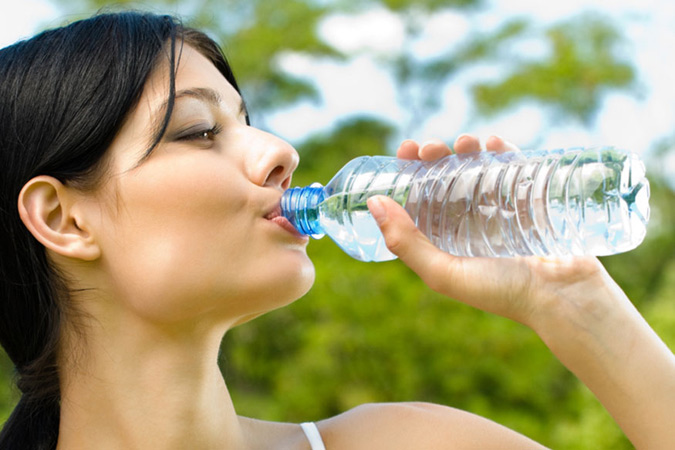 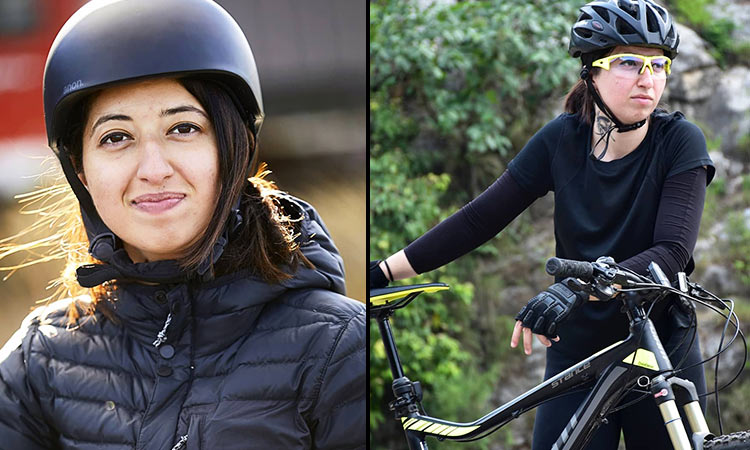 Samra Khan is the first Pakistani to summit Mount Kilimanjaro and the Biafo Glaciers in the Karakoram Range on a bike.