Timothee Chalamet named the best-dressed man in the world - GulfToday

Timothee Chalamet named the best-dressed man in the world 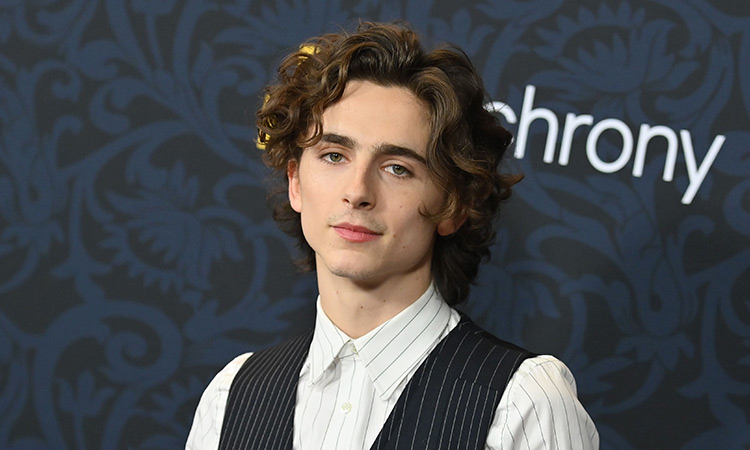 The Little Women actor, who has gained a reputation for his enviable style on the red carpet, ranked higher than stars including actor Brad Pitt, singer Troye Sivan and rapper Skepta.

The list includes 50 of the best-dressed men across the globe, as decided by British GQ.

The esteemed publication stated that Chalamet is an example of an actor who takes successful sartorial risks on the red carpet.

"Plenty of actors decide to take risks on the red carpet, and for that we applaud them, but so often it backfires," the magazine wrote.

"Not so with Timothée Chalamet, who wears the trickiest of designer ensembles but manages to look as cool and comfortable as if he were wearing regular black tie." 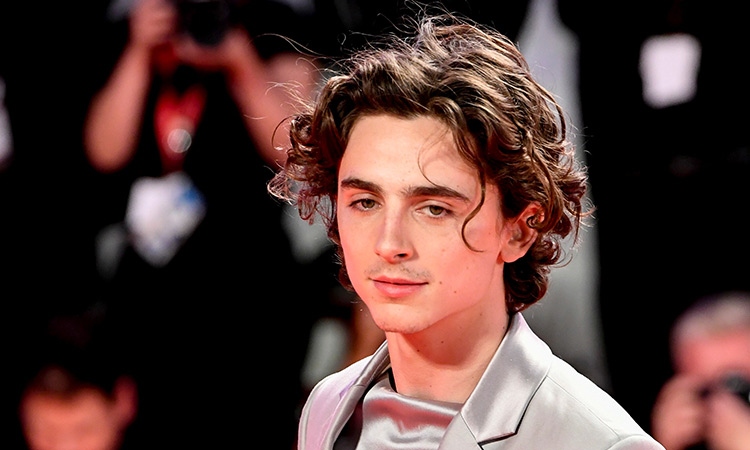 Timothee Chalamet arrives for the screening of the film "The King." Reuters

Earlier this year, the 23-year-old made headlines when he graced the premiere of his film The King at the Venice Film Festival wearing a belted silk and satin suit by Haider Ackermann.

In January, he attended the Golden Globes wearing a sparkly "embroidered bib" by Louis Vuitton, which sparked a huge reaction among his plethora of fans.

Rapper Lil Nas X has become well-known for his bold fashion sense, having recently worn a custom slime-green Christopher John Rogers outfit to the American Music Awards, where he won the accolade for Favourite Song – Rap/Hip-Hop.

Former professional footballer David Beckham has starred in numerous sartorial campaigns over the years and was named an Ambassadorial president of the British Fashion Council in May 2018. 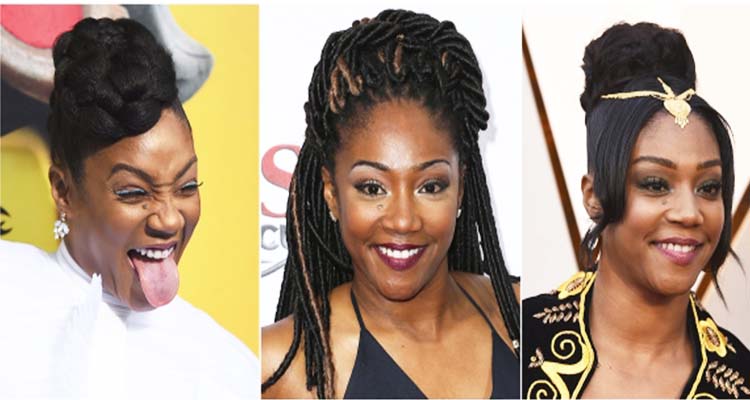 Actresses cite lack of Hollywood stylists who get black hair

Tiffany Haddish recalls leaving the set of a big-budget movie in tears in search of someone who could properly do her hair. Lorraine Toussaint blithely recounts the times her tresses have been damaged by stylists inexperienced with managing black hair. 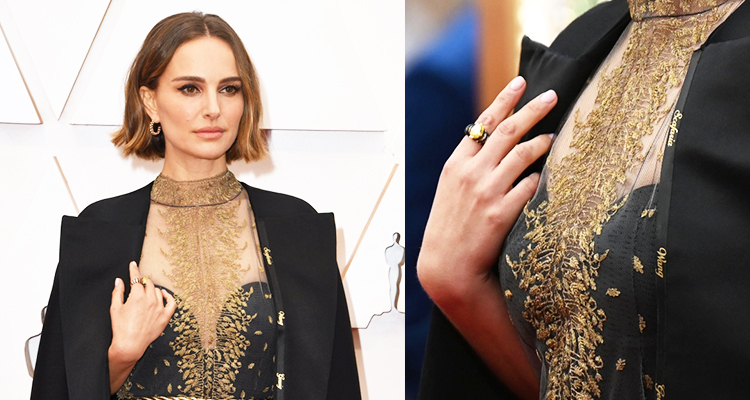 According to the government’s food safety website, it is “very unlikely” that you can catch coronavirus from food. French health authorities have issued a warning about the anti-malarial drug hydroxychloroquine and other medications being used to treat patients infected with the novel coronavirus. 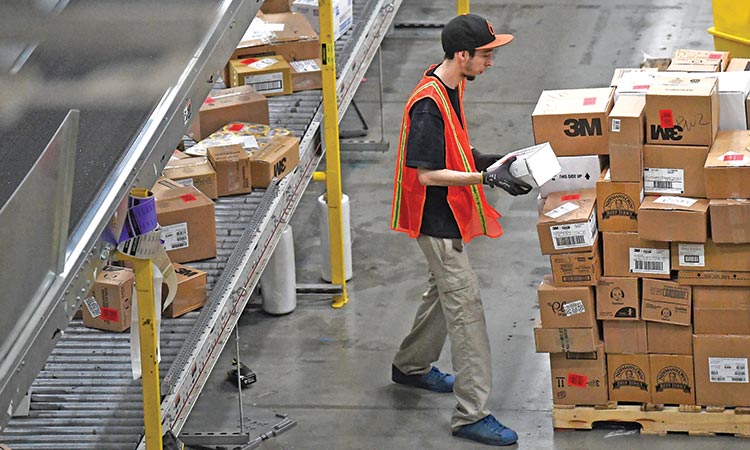 Is it safe to be receiving delivery packages during coronavirus pandemic?

The World Health Organisation (WHO) states that it is currently “not certain” how long the coronavirus can survive on different surfaces.