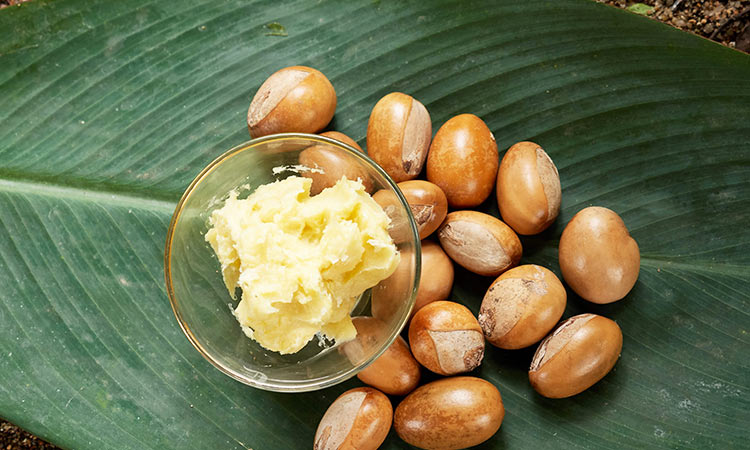 Shea butter and sheau nuts are displayed on a green leaf in Jos. AFP

Surrounded by four children, Ladi Usman scoops shea nut paste from a plastic container into a metal pot on the stove in her cramped kitchen.

Squinting to keep charcoal fumes out of her eyes, she stirs it with a bamboo stick, completing the final stages of eking out the valuable shea butter oils.

For the past two decades Usman, 39, has relied on shea nuts — and the oil they contain — to provide a livelihood for herself and her family in central Nigeria.

"I cook with it, I sell it and the money I get from it I use to take these children to school, to hospital and everything else," she said. 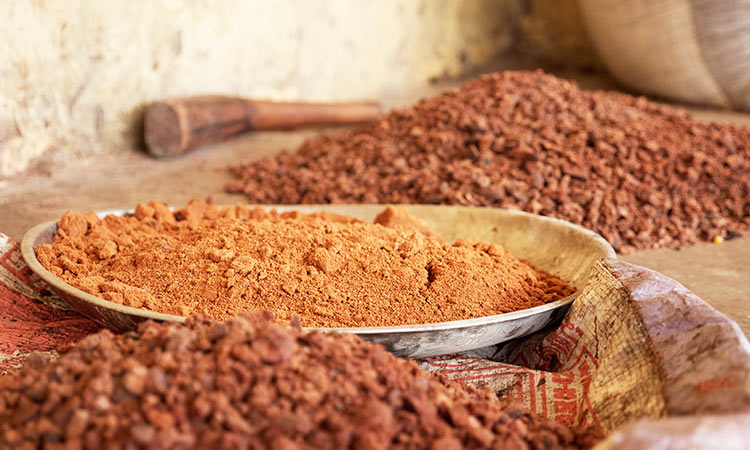 Roasted and grounded shea nuts are seen in a metal dish. AFP

Together with 50 other women in a cooperative in the village of Kodo she extracts value from shea nuts that grow abundantly in Nigeria.

Shea butter is consumed worldwide in chocolate, margarine and cooking oil, and cosmetic giants are using it more and more as a natural moisturiser.

The global shea butter market is expected to be worth $3.5 billion by 2028, according to Transparency Market research.

Nigeria could satisfy up to 60 percent of global demand for shea, "and with many companies in Europe and America using shea butter as an alternative to cocoa butter the potential is enormous," said Aderemi Akpatira of the National Shea Products Association. 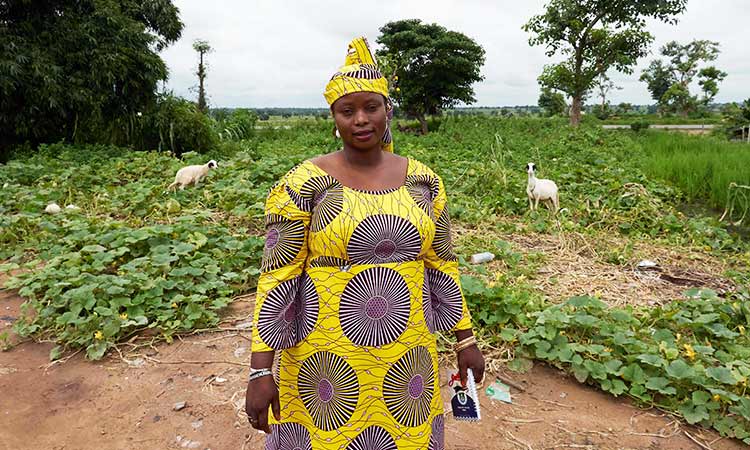 Mayram Aliyu, chairwoman of the Alheri cooperative, poses for a portrait. AFP

"We as a nation just need to get ourselves organised and take that leadership place."

For women working in the Kodo collective, extracting oil from shea nuts takes several stages and a lot of work.

First Usman and the other women collect the nuts and remove the sweet pulp either to be eaten or fermented into a drink that is consumed locally.

The nuts are then washed and boiled to prevent germination before being roasted on charcoal ovens. 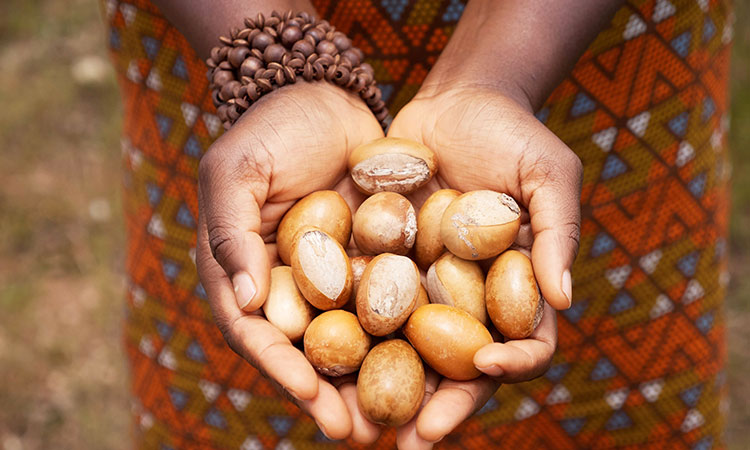 A woman holds shea nuts in her hands in Jos. AFP

Most of the nuts are sold at that point by Usman and the rest of the collective for the oils to be extracted industrially.

It makes sense to the small-scale farmers as it avoids the long hours and fuel needed for extraction, but it precludes profits they could be making.

Distance to markets is another major problem as farmers have to offload what they produce to middle men who buy low and sell high in other towns and cities.

"We feel like we are just working for the middle men." 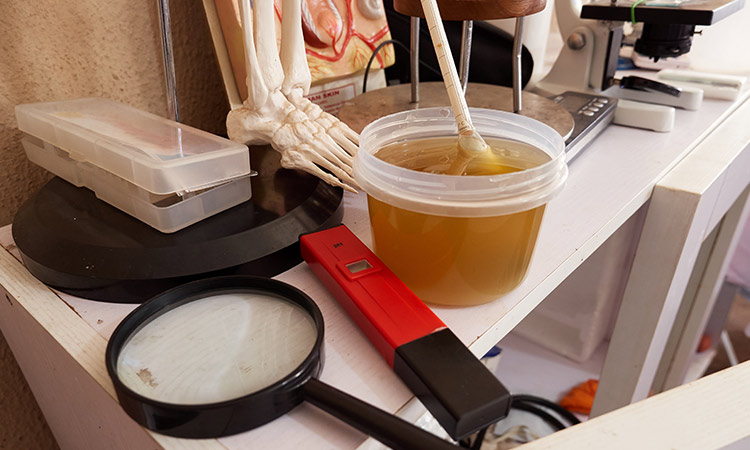 A container filled with shea butter stands on a counter while the PH level is checked at a lab. AFP

"People are coming from different areas to buy shea butter, and when they buy it cheap here they will go back and double it two times and make their own profits," he said.

"We want to invite the foreigners to come and buy the shea nuts here from us."

Nigerian authorities are desperate to diversify the country's oil-dependent economy and have made boosting domestic agriculture a priority.

Proponents say that tapping into the value of millions of Nigerian shea trees could provide a crucial source of income. 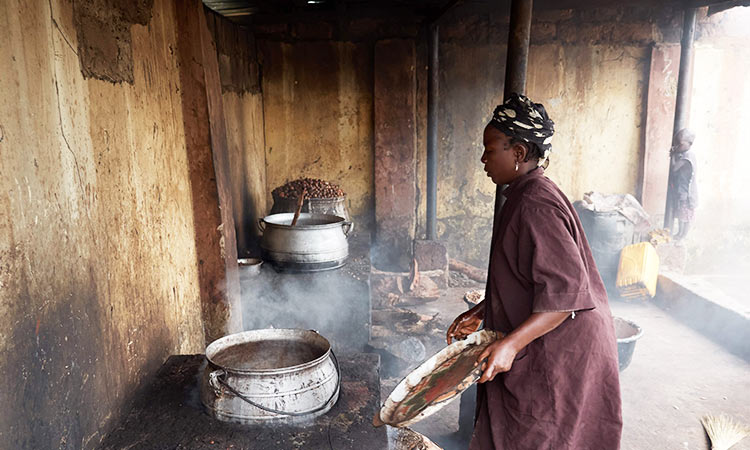 Ladi usman stands next to a metal pot on the stove in her cramped kitchen. AFP

Since June, The Nigeria Agribusiness Register market monitor has been facilitating investment it hopes can help Nigeria gain a bigger share of the world's shea butter market.

"It is estimated that Nigeria could make up to $2 billion from the export of processed shea kernel" if it was done domestically, said Roland Oroh, director of the organisation that tracks the agricultural sector.

But despite the ambitious targets, Nigeria remains a long way from cashing in on its shea wealth.

Industry experts say a first step to targeting foreign markets would be to improve quality at the first stages of production.

"We need to get more educated especially in the scientific aspect, some of our finished products that went to Europe were rejected because they didn't meet import standards," said Christopher Chuwkuemeka, 62, a shea butter processor in the Jos, central Nigeria.

"Poor practices reduce the quality of the shea butter even before it reaches us," he noted. 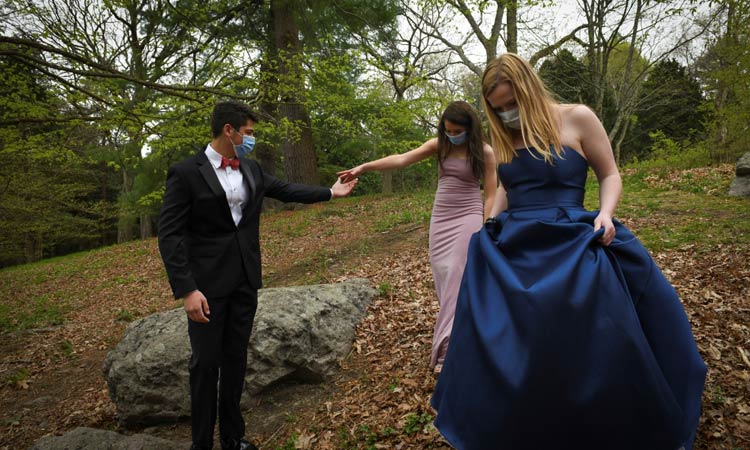 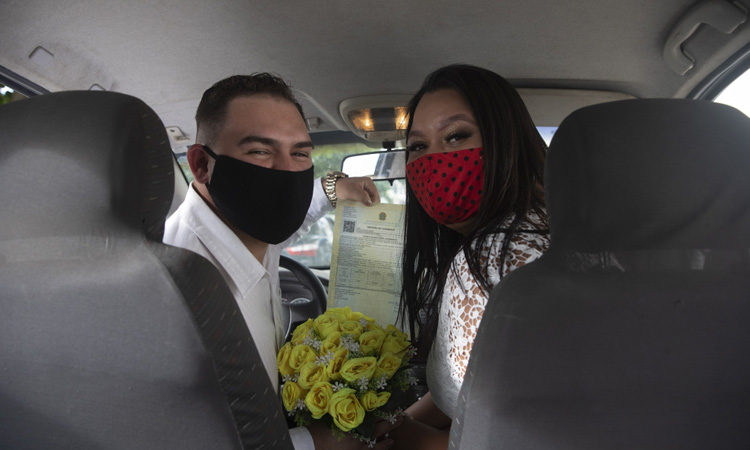 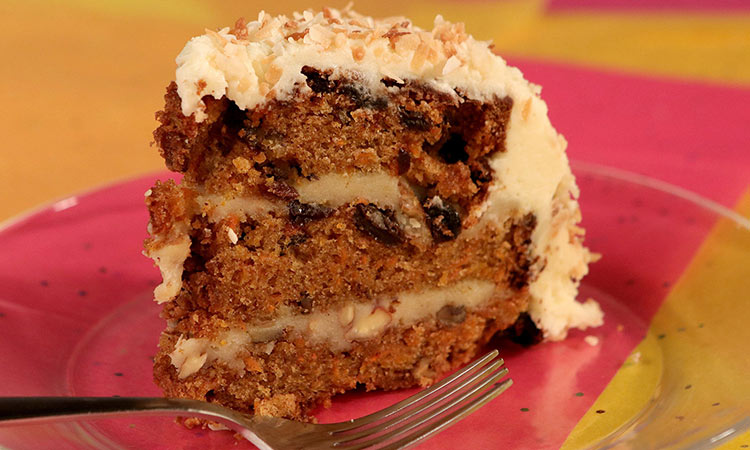