In Mali, dreams and sadness for the Sahel express - GulfToday

In Mali, dreams and sadness for the Sahel express 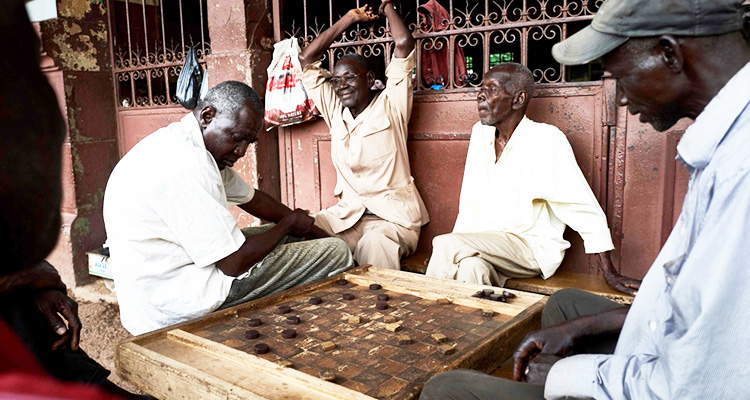 Employees of the central train station pass their time by playing checkers in Bamako.

The sign above the station entrance declares that this is the Dakar-Niger Railway: the start of a trek from the arid Sahel to the tropical Atlantic, 1,300 kilometres (800 miles) away.

But for those hoping to buy a ticket for a legendary journey, disappointment awaits.

Not a single train has travelled on the line connecting the capitals of Mali and Senegal since May 17, 2018.

Today, knee-high weeds grow on the track at Bamako station.

The beloved green train carriages once Mali's lifeblood lie rusting and abandoned, their toilets taken over by beggars. 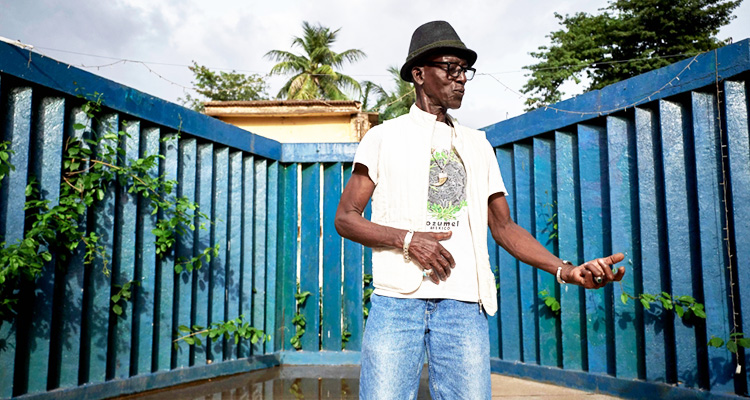 Mahamadou Bakayoko, former member and founder of the Rail Band.

Nevertheless many of the railway's workers unpaid but still technically employed -- continue to show up at the station, a colonial-era bijou in ochre stone, complete with clock and signs for the ticket office.

There, they while away the hours playing cards, snoozing on a bench or chatting in the now deserted offices, where talk inevitably turns to the glory days.

"It was non-stop partying," recalls driver Moussa Keita, who for 38 years would take the train on its long haul to the Mali-Senegal border, where drivers would change over.

Every village along the track would fete the arrival of the train, which brought in fresh fish from the coast or a precious package from Europe, as well as freight, its mainstay. 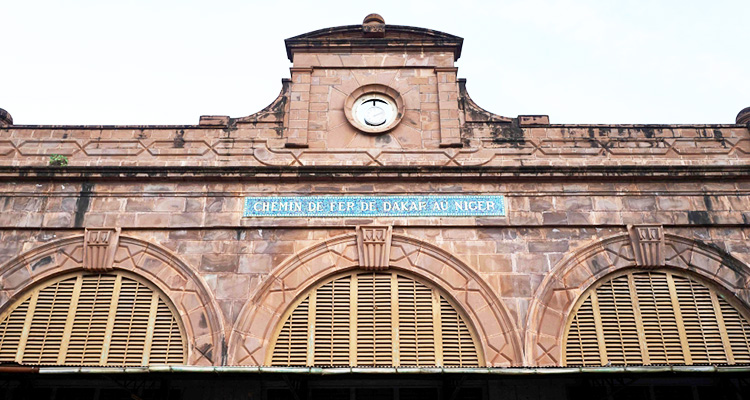 In Mali no trains have run for a year and a half.

The platforms would be swirling with colour and charged with emotions as families greeted loved ones or bade them farewell.

In 1970, the station cafeteria became the unlikely starting point of what grew into the legendary group, the Rail Band, formed by some of the cream of Mali's musicians.

"It all began here!" recalls the group's drummer and co-founder, Mamadou Bakayoko, his eyes twinkling as he recalled the band's lineup and all-night parties that would draw "hundreds" of revellers.

Like elsewhere however, the rail line has been overtaken by road transport, albeit blighted in Mali by frequent bus crashes.

As revenues bled away, Mali and Senegal no longer had the money to subsidise the cherished rail line. 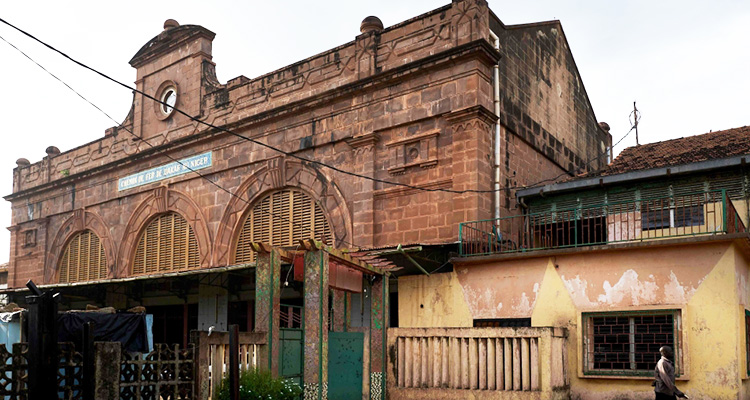 A picture shows the entrance of the "Buffet de la gare" the hotel next to the central station.

The Dakar-Bamako Ferroviaire company still technically employs 428 workers, but none has been paid for 10 months.

In an old hangar, working without computer or light -- the electricity was cut off several years ago -- Moussa Traore is deep in piles of dusty boxes.

He is the railway's official archivist, taking care of 14 tonnes of photos and documents.

"A lot of the managers don't understand why I keep these documents," Traore, clad in traditional robes, said, as he showed off old photo albums dating from 1956.

"This railway is the nation's memory -- in its operations, its economic value, its history and culture. We must not forget it."