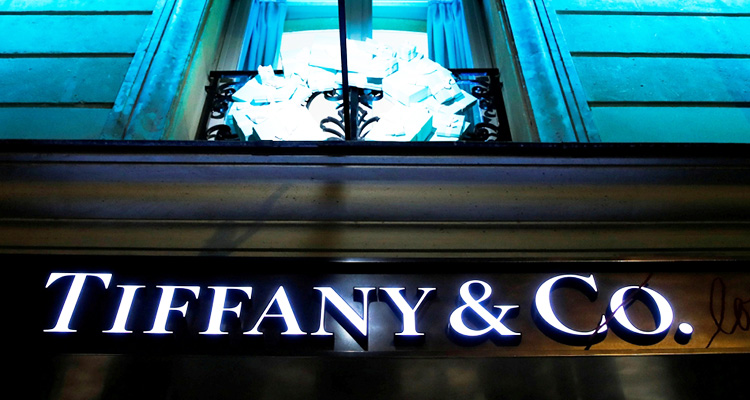 A Tiffany & Co. logo is seen outside a store in Paris, France.

LVMH and US jewellers Tiffany announced Monday a $16.2 billion tie-up that is the French luxury group's biggest-ever acquisition and will bolster its presence in the United States.

The companies said in a statement they "have entered into a definitive agreement whereby LVMH will acquire Tiffany for $135 per share in cash, in a transaction with an equity value of approximately 14.7 billion euros or $16.2 billion."

The two groups officially announced the deal before the opening of the European markets on Monday, the source added. 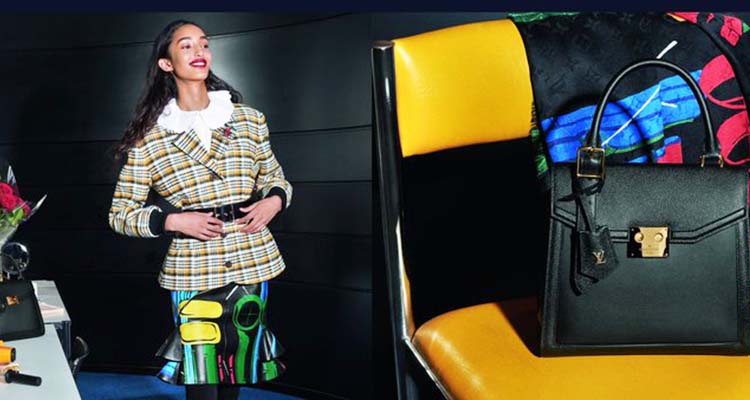 The jewellers featured in the 1961 Audrey Hepburn film Breakfast at Tiffany's.

The boards of both companies were meeting Sunday to approve the deal, with a good chance that they would both pass it, the source said.

Analysts last week had said that a higher bid would clinch the deal.

If confirmed, it would be the LVMH's biggest acquisition and would allow the group to bolster its presence in the United States, currently its second-largest market.

Such a deal has been seen as way forward for Tiffany, which has trailed rivals in terms of sales growth in recent years.

LVMH, which is led by billionaire Bernard Arnault, is the owner of Louis Vuitton, Dior and Moet & Chandon.

The revised offer was the second time that LVMH raised it bid for Tiffany, which is something of a New York institution.

The jewellers featured in the 1961 Audrey Hepburn film Breakfast at Tiffany's. 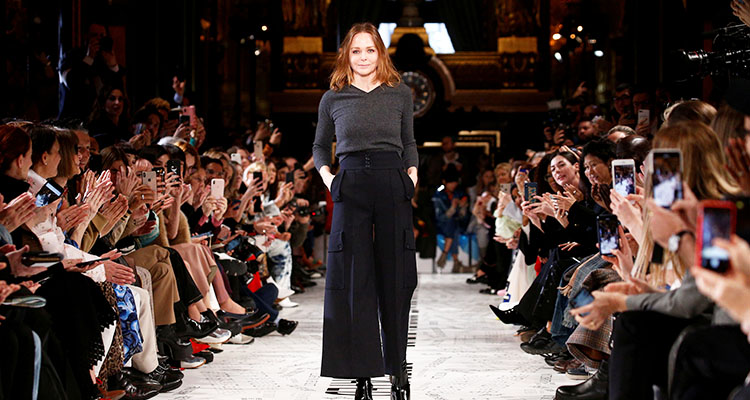