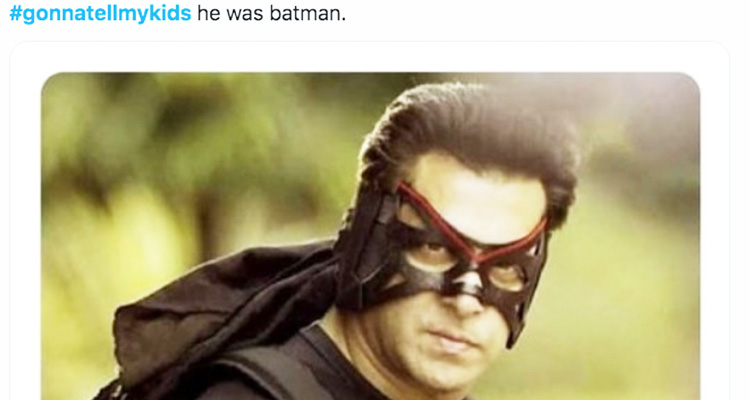 Twitter users had witty comments to offer as hashtag 'gonnatellmykids' trended on the social media platform on Thursday, garnering 1411 tweets. 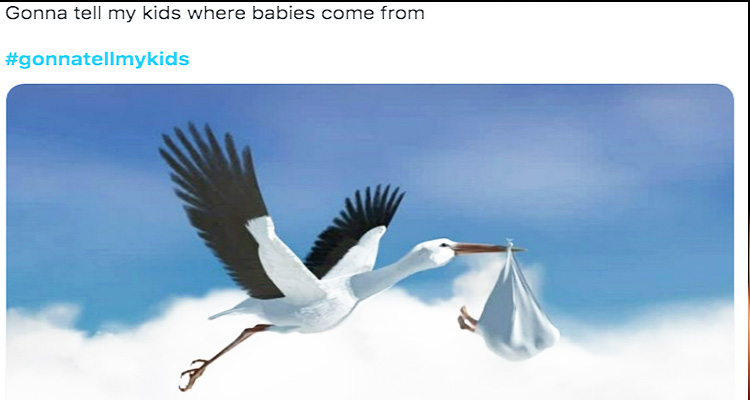 One user wrote: "Gonna tell my kids that I used to tweet dumb tweets which rarely got a retweet". 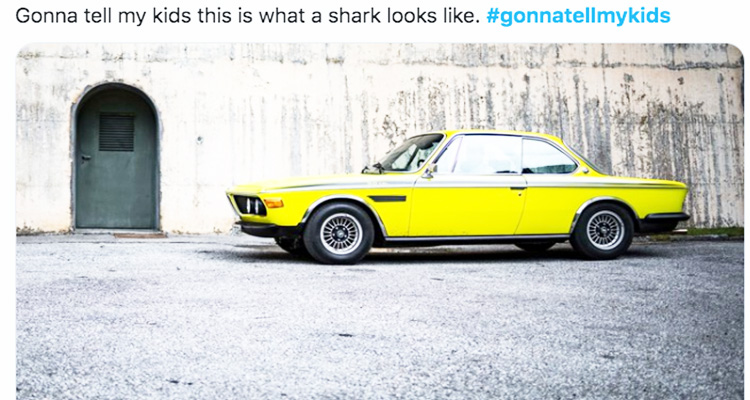 A user posted a picture of Bollywood superstar Salman Khan posing with a high-end car and remarked" "Gonna tell mahh kids dat he was a best car driver ever." 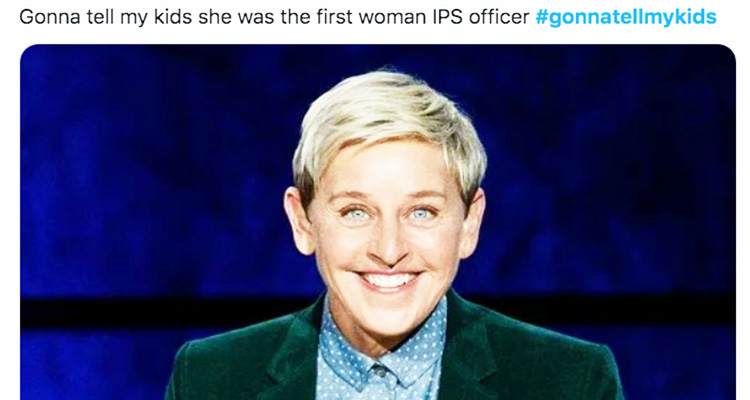 One post had throwback pictures of Bollywood actors Chunky Pandey and Govinda along with the comment: "Gonna tell my kids that he was the real TonyStark and SuperMan". 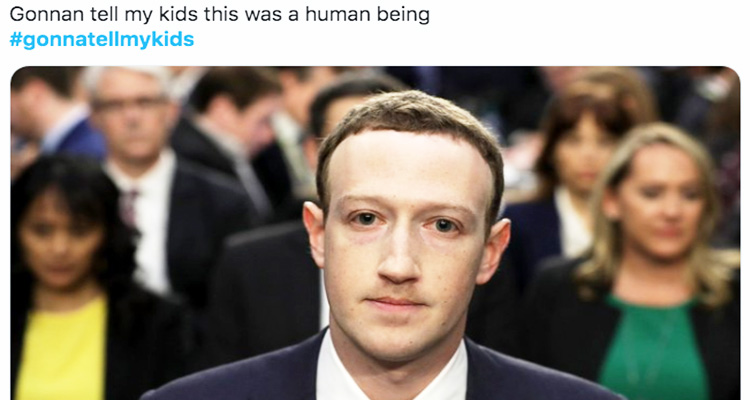 A picture of a Transformer movie character accompanied a post: "Gonna tell my kids that he killed Shah Rukh Khan in Ra.One."

A user posted a picture of a crying Salman Khan and remarked: "When you realise that you can't use the "gonna tell my kids" memes". 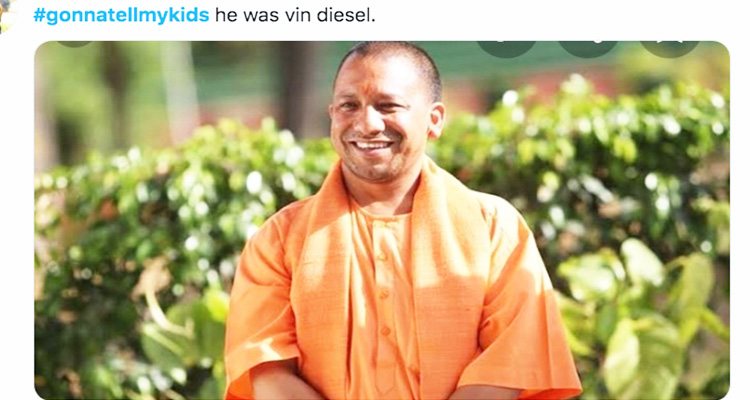 A screen-shot of a post by a user with the hashtag.

A picture of Bollywood actor Nawazuddin Siddiqui posted by one user with a remark: "Gonna tell my kids that he is a don."