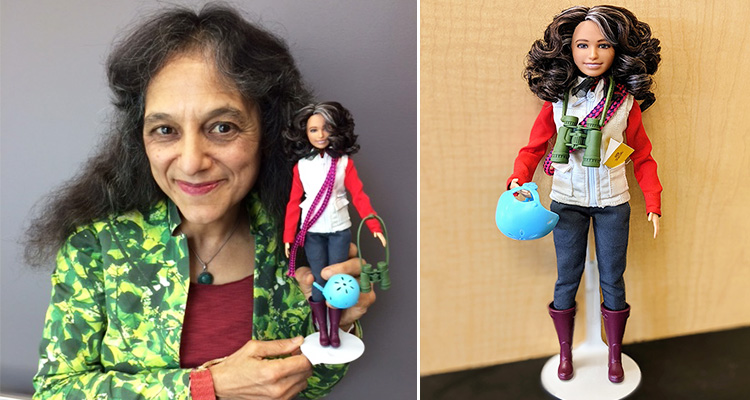 A Barbie inspired by scientist Nalini Nadkarni is soon to be launched by renowned toy manufacturing company Mattel.

Ms. Nadkarni realized very early that there weren’t enough women involved in canopy research as she was, she pitched the idea to Mattel but was unfortunately turned down.

That didn’t let the self-motivated Nadkarni be disheartened, she made her own version of the doll and started selling them to inspire young brown girls to become scientists. 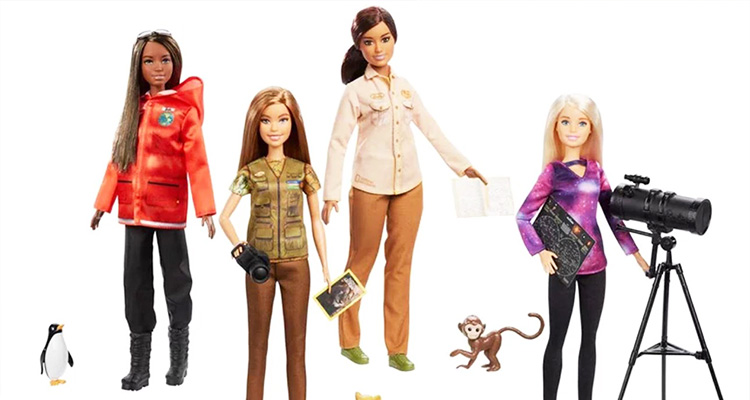 The Treetop barbie as it was called was a huge hit.

Soon she was featured in "The New York Times" and word eventually got back to Mattel.

After a decade, the National Georgraphic Society got in touch with Mattel to make a series of Barbies that inspire little girls in the world of science and they wanted inputs from Ms. Nadkarni.

The extremely excited scientist readily agreed to come forward to inspire the next generation of young girls to look forward in becoming scientists.

A series of Barbies inspiring young women to explore the world of science, like Ms.Nadkarni, are in Mattel’s radar in the coming year.