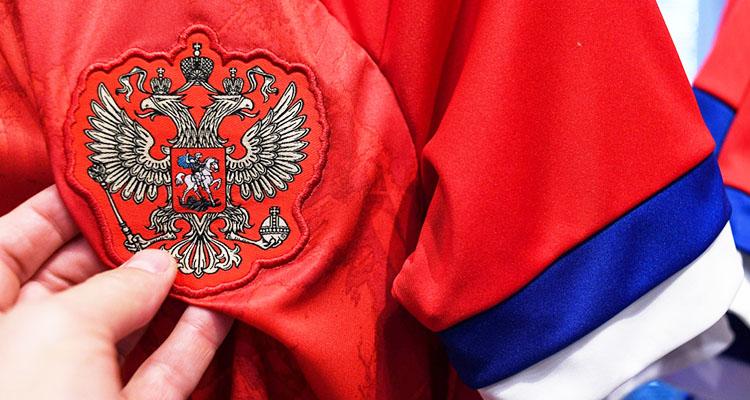 A picture shows the new Adidas-designed jersey of the Russian national football team.

"In the upcoming games, the Russian national team will continue using the kit in which it began the qualifying round," the Russian Football Union told AFP.

Last week Adidas unveiled the new shirts with blue and white stripes trimming the red sleeves, creating the effect of a tricolour flag, similar to uniforms the brand designed for Germany. 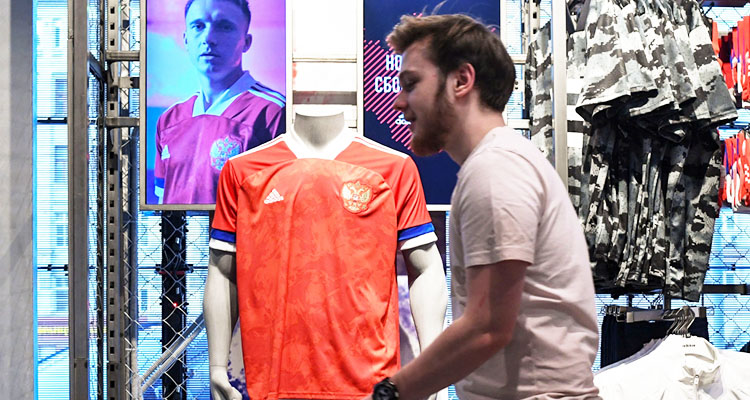 But while the colours are in the right order on the German shirt, the Russian shirts put the colours in the reverse order to the national white, blue and red tricolour when players have their arms at their sides.

Fans complained the colours on the new shirt instead resemble the Serbian flag.

"Great uniform for the Serbian team... so when will you unveil the Russian uniform?" Instagram user @ilyasergeich wrote under an Adidas post about the Russian kit.

The company described the shirt as "reintroducing the strong, bold colours of the nation's flag" while the team's manager Stanislav Cherchesov said it presented an "interesting sleeve solution." 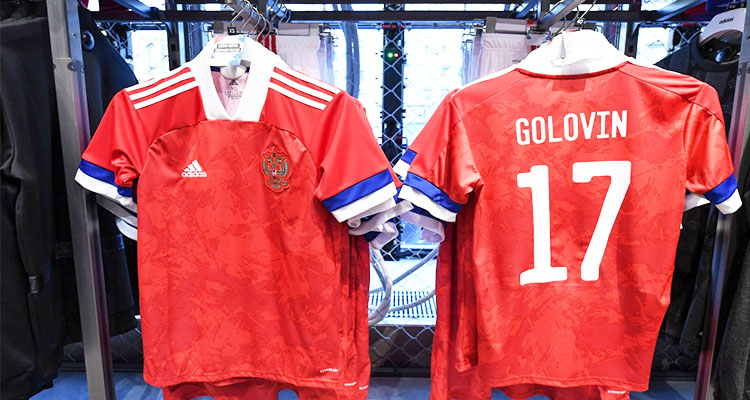 The team will not be wearing shirts in upcoming Euro-2020 qualifiers after some pointed out they reverse the colours of the Russian flag.

"When fans support the team by clapping with their arms in the air, you'll be able to see the Russian flag on the sleeves," he said.

The new shirts were already on sale in official Adidas stores.

Posts on social media indicate however that the team is now training in Sochi wearing their old kit designed for the 2018 World Cup.

Russia are second in Group I set to play Belgium at home on Saturday in Saint Petersburg and will face San Marino on November 19. 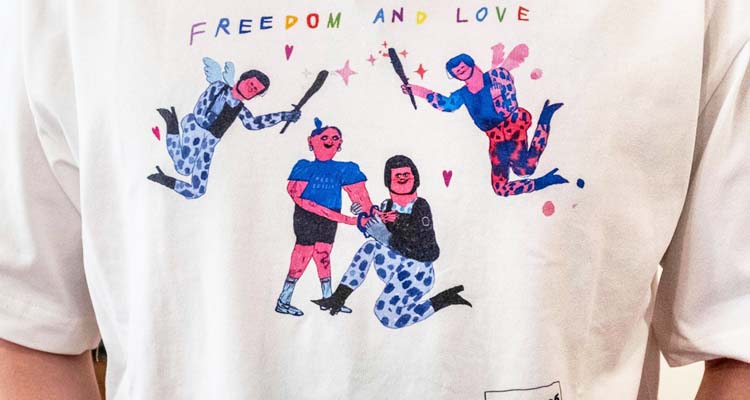