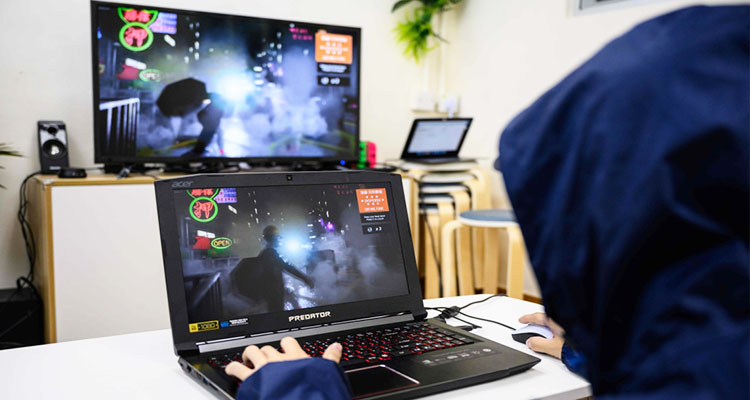 An unidentified member of the team who designed and programmed the “Liberate Hong Kong” computer game is seen.

Put together in less than a week, "Liberate Hong Kong" allows gamers to don a VR headset and dodge tear gas and rubber bullets during a nighttime clash in the district of Mongkok, a regular scene of battles between police and protesters in the real world.

"This game will give you an experience you can't get from reading news or watching live on TV about the protests," Jane Lam, one of the developers and a spokesperson for the team, told AFP. 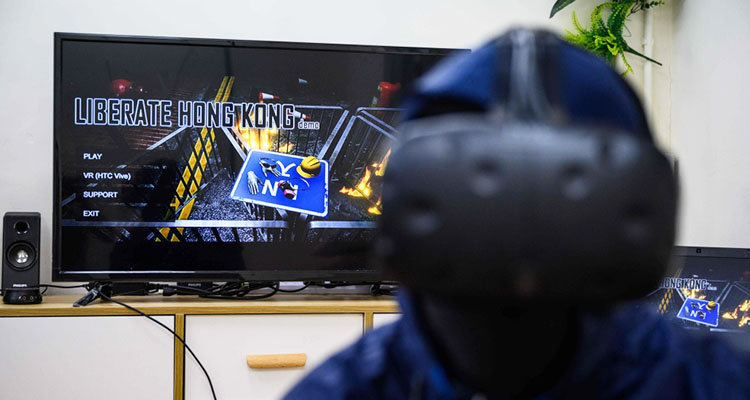 A man poses in a virtual reality control kit in front of a monitor showing the game at a warehouse space.

Increasingly violent clashes have broken out between hardcore protesters throwing petrol bombs and bricks at police who are responding with increasing amounts of tear gas and rubber bullets.

But the movement has also prompted an outpouring of creativity, from so-called protest "Lennon Walls" springing up across the city to anonymously-composed protest songs that have racked up millions of views.

Now demonstrators have taken their movement into the virtual world.

The developers said they decided to create the game after local eSports player Ng "Blitzchung" Wai Chung was punished by Blizzard Entertainment for shouting a pro-democracy slogan during a live-streamed interview following a competition win.

They got to work recreating a real street in Mongkok, filling it with the sounds and sights of protests, from walls and pavements daubed with slogans to the shouts of police warnings and the clouds of tear gas obscuring the neon-lit shop fronts. 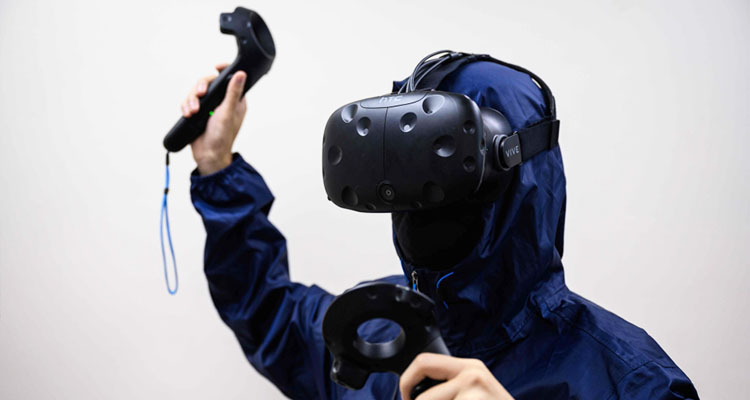 The “Liberate Hong Kong” computer game is based on the current protests taking place in the city.

The game developers -- who asked to remain anonymous fearing reprisals -- invited Ng to play a demo which was broadcast via Twitch, the hugely popular live-streaming platform used by gamers.

"This is so real," Ng exclaimed as he played, his avatar getting shot and arrested by police multiple times.

An AFP reporter tried out the game at an industrial building that developers had hired out to showcase their work.

Unlike Hong Kong's frontline protesters in the real world who often hurl bricks and petrol bombs at police and trash pro-China businesses players are not allowed to engage in violence themselves.

Instead they have to throw away incoming tear gas rounds, avoid rubber bullets using a road-sign shield or a well-timed dodge, and run away when police charge. 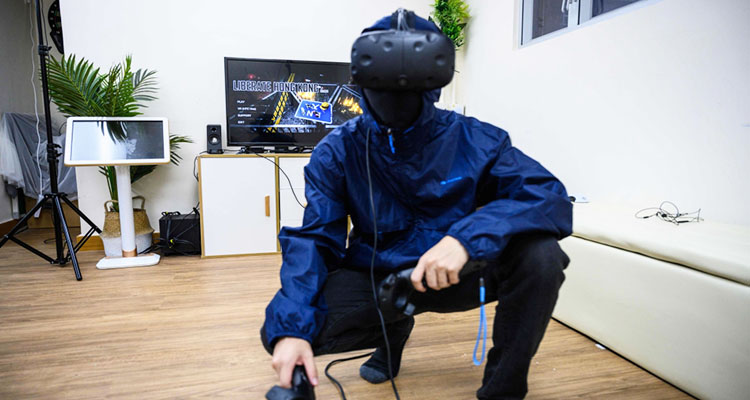 China's politics can be hugely risky territory for game developers.

The game, which currently lasts only around 10 minutes, was submitted to Steam, the world's largest gaming distribution platform which hosts many amateur creations, but they did not hear back.

China's politics can be hugely risky territory for game developers, especially studios that have a presence in the hugely lucrative mainland market. 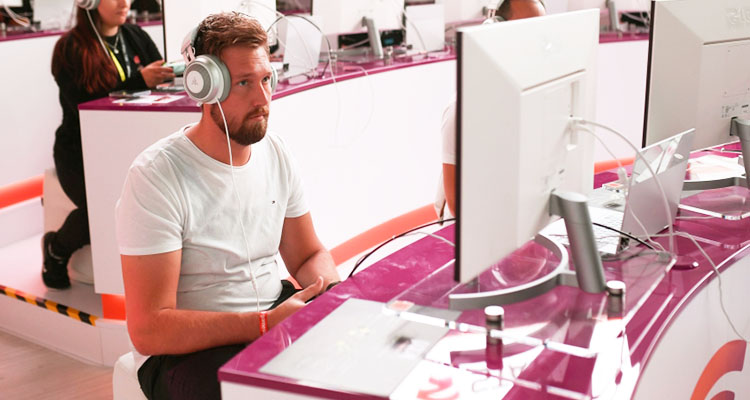 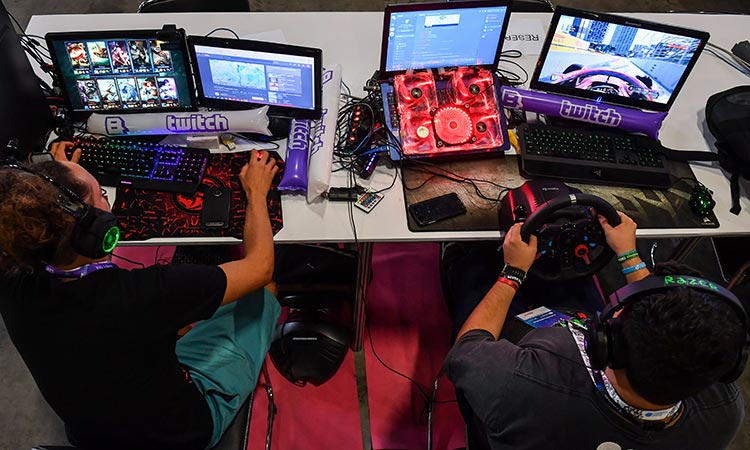 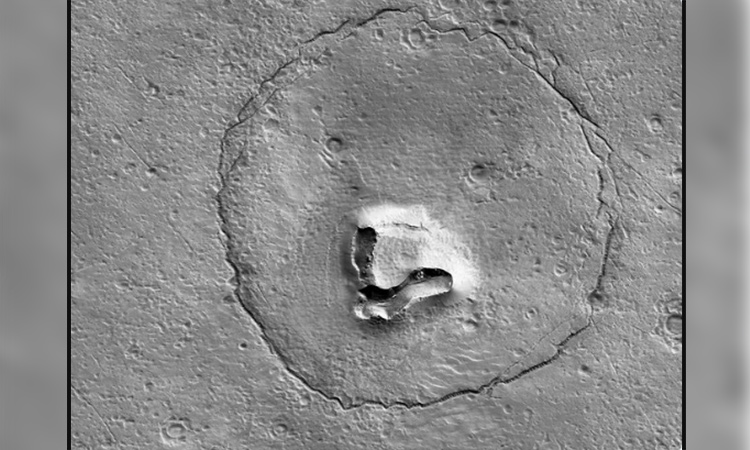 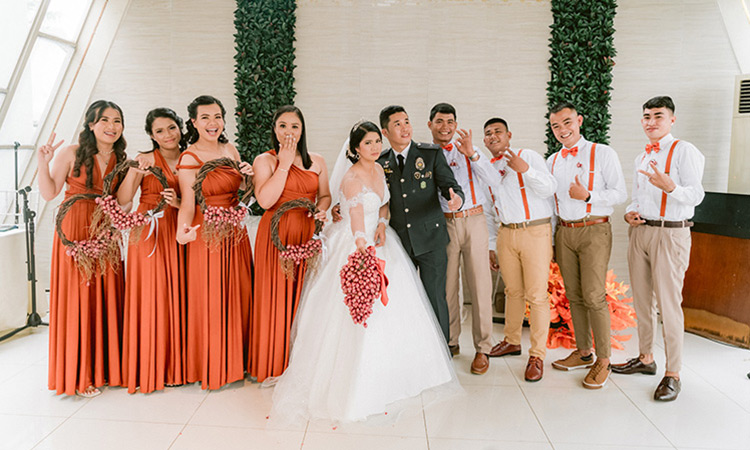 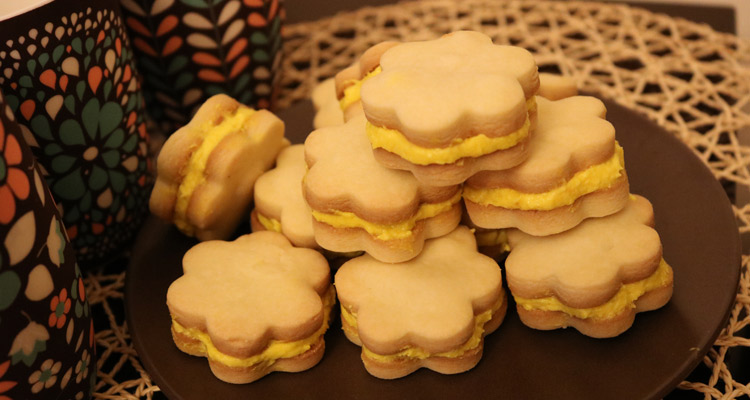 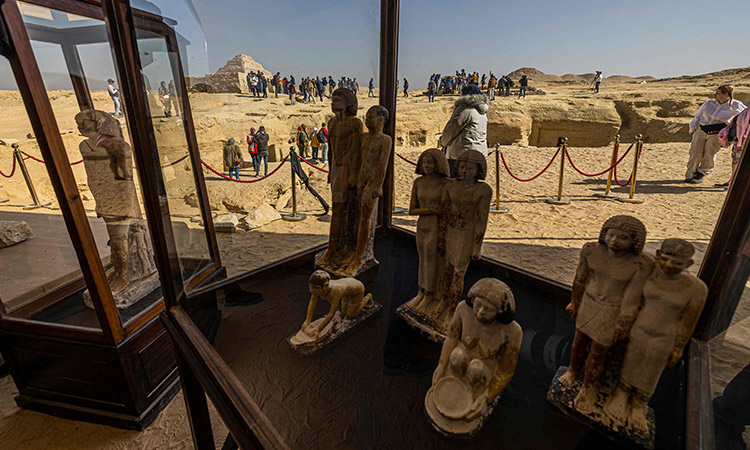