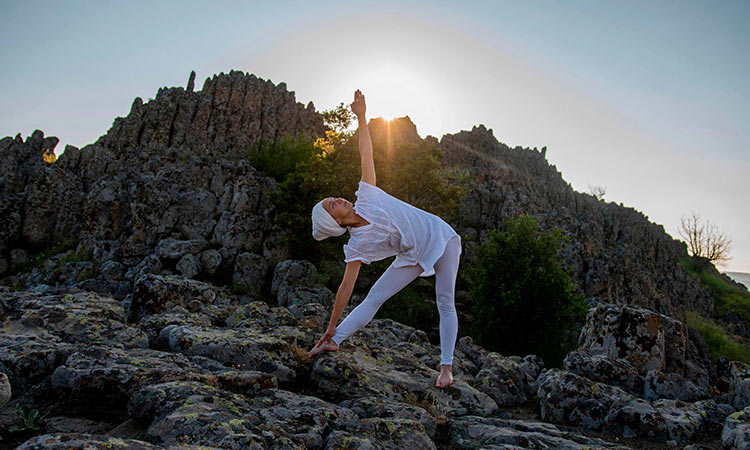 Researchers have found the people who had the lowest levels of physical activity had higher rates of death compared to people with higher levels of activity, adding that nine per cent of all premature deaths are caused by not getting enough physical activity.

Its honey bowl vs workout for pregnant Amy Jackson

For the findings, the research team from Federal University of Pelotas in Brazil, looked more carefully at the relationship between death and physical exercise among older adults in Brazil (where the number of older adults grew 40 per cent between 2002 and 2012). 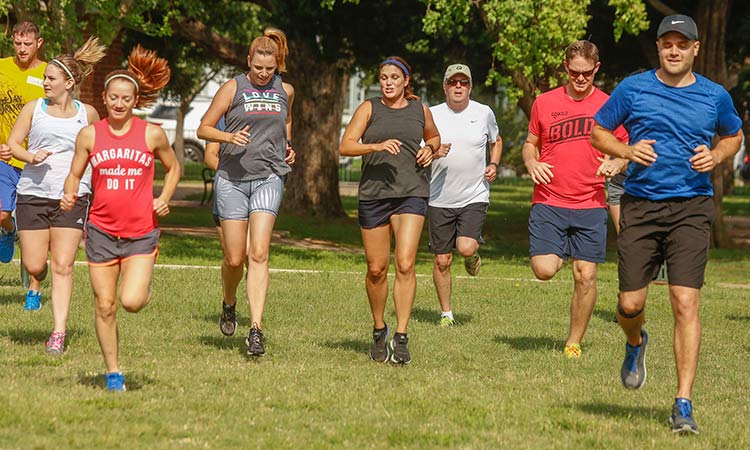 For illustrative purpose only.

The study was published in the Journal of the American Geriatrics Society.

During the study, from January to August 2014, researchers conducted home interviews with 1,451 adults older than 60. Of these, 971 participants were given wrist monitors to measure their physical activity.

Researchers also asked participants about their smoking habits and how they would rate their health.

The researchers then rated participants' ability to perform their normal daily activities, including bathing, dressing, getting from bed to chair, going to the bathroom, and feeding.

The researchers concluded that their main findings suggest that low levels of physical activity are associated with higher risks of death, no matter what a person's level of health was. 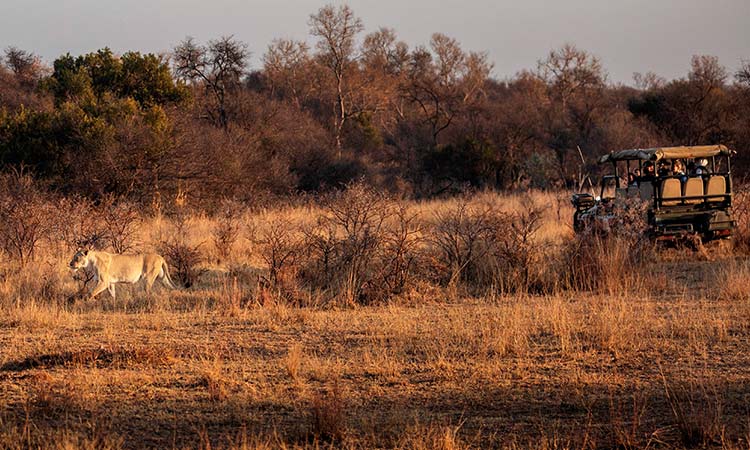