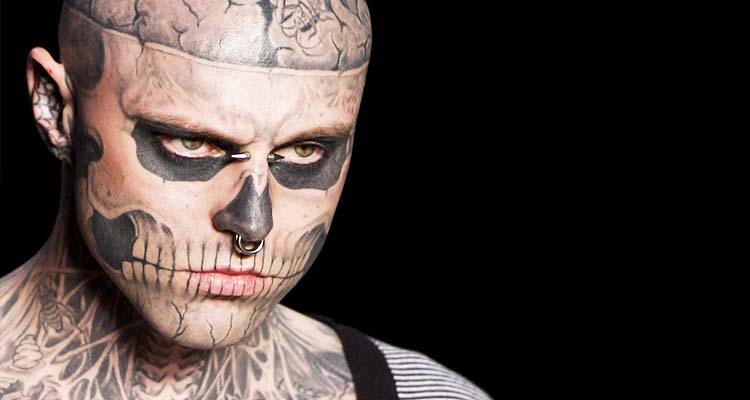 The death last year of Canadian model and artist Zombie Boy at age 32 was an accident, a report from Quebec's coroner published Monday said, ruling out the initial theory that the heavily tattooed man had committed suicide.

Your guide to celebrating Halloween in the UAE

Rick Genest died of head trauma after he fell from a balcony on the third floor of a Montreal apartment building, Quebec coroner Melissa Gagnon said in her report.

"It was an accidental death," Gagnon wrote in her report.

Genest's body was found on August 1, 2018. At the time, several Canadian media and singer Lady Gaga a friend of the model said he appeared to have taken his own life. 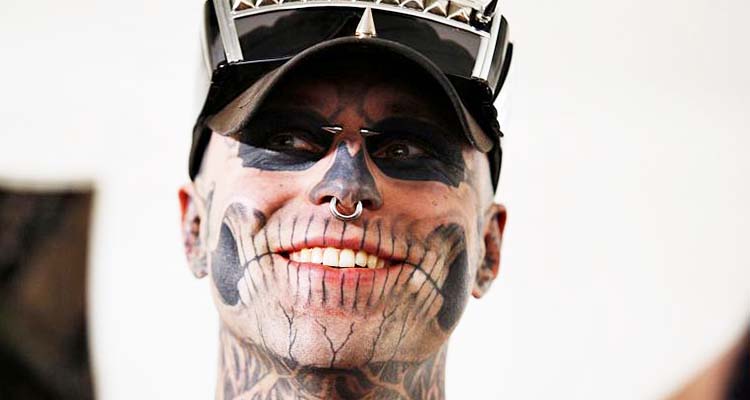 Rick Genest died of head trauma after he fell from a balcony on the third floor of a Montreal apartment building.

The coroner's report revealed the model had a high blood alcohol level and cannabis in his system at the time of his death.

The investigation did not reveal "a clear and unequivocal intention to end his life," the report added.

Nearly 90 percent of Genest's body was covered in tattoos, many of them morbid in nature -- a skull on his face, a brain on his head, and various bones and flesh-eating insects.

His appearance in the video for Lady Gaga's hit "Born This Way" in 2011 brought him international fame.

From Paris to Milan, Berlin and New York, the model appeared in a growing number of fashion shows, notably for Thierry Mugler and for singer Jay-Z's ready-to-wear collection. 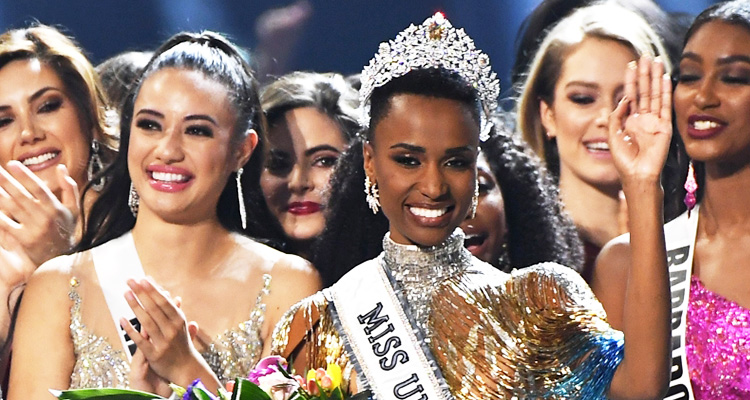