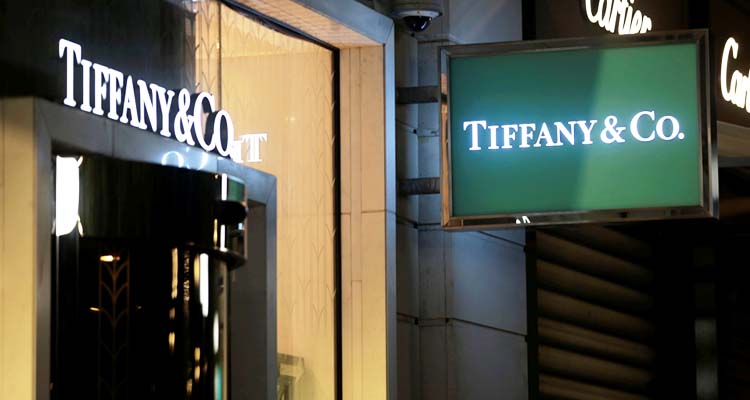 The logo of U.S. jeweller Tiffany & Co. is seen at a store in Nice, France.

LMVH, which owns Louis Vuitton, Dior and the brands Veuve Clicquot and Moet, has made a bid for American jeweller Tiffany, known for its engagement rings and diamonds.

The French luxury giant made an offer for the US company at the start of the month, a source told AFP late on Saturday.

Tiffany, whose flagship New York store is next to Trump Tower on 5th avenue, has not yet responded to the offer, which comes as the luxury industry is jittery about the possible effects of the US-China trade war.

The broad anti-corruption campaign launched by Chinese president Xi Jinping has also but the brakes on extravagant gifts offered by businessmen and bureaucrats. 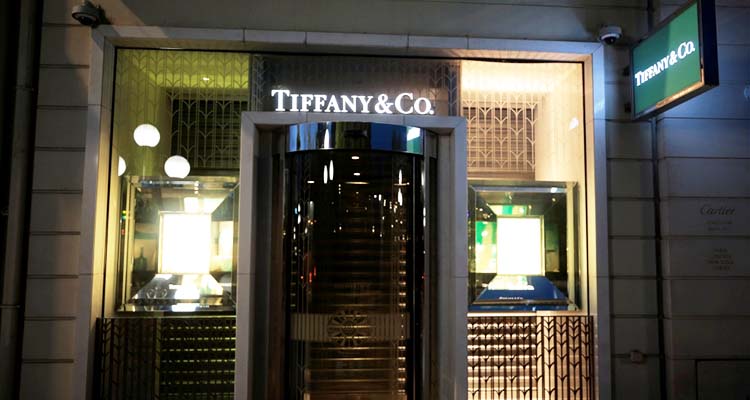 The French luxury giant made an offer for the US company at the start of the month.

The months-long pro-democracy protests in Hong Kong have caused additional risks for the luxury sector.

AFP's source, who asked to remain anonymous, did not say how much LVMH offered for Tiffany but was not sure the talks would result in a deal.

The jeweller's stock-market capitalization was some $11.9 billion at the end of trading on Wall Street Friday.

Tiffany -- whose growth is restricted by the strong dollar and a drop in tourist spending -- has asked for advice on LMVH's offer from major banks, the source added, confirming reports by Bloomberg.

LVMH did not immediately respond to AFP's request for comment, while a spokesperson for Tiffany refused to comment on "rumors and speculation". 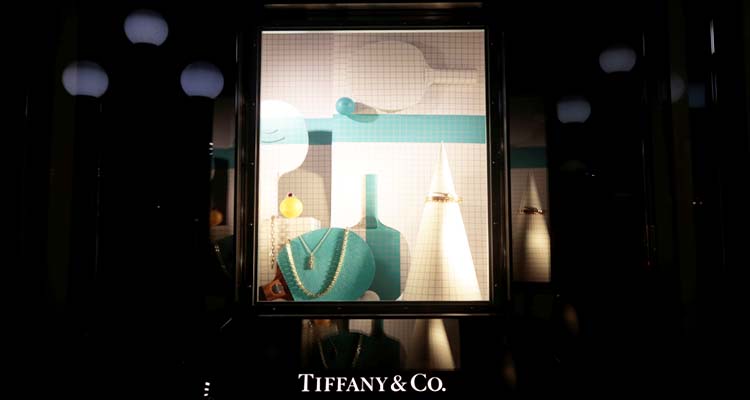 Tiffany's growth is restricted by the strong dollar and a drop in tourist spending.

The purchase of Tiffany by LMVH would be one of the largest acquisitions by the French group, which is present in several different sectors -- from fashion to wine, perfumes and cosmetics.

The discussions between the two companies come just days after LMVH owner billionaire Bernard Arnault inaugurated a Louis Vuitton factory in south Texas alongside US president Donald Trump and his daughter Ivanka.

If the purchase does go through, it would also strengthen the company's position in the jewellery sector.

Tiffany's Bulgari brand -- bought for $5.2 billion in 2011 -- competes with Cartier and Van Cleef & Arpels, both owned by Suiss group Richemont.