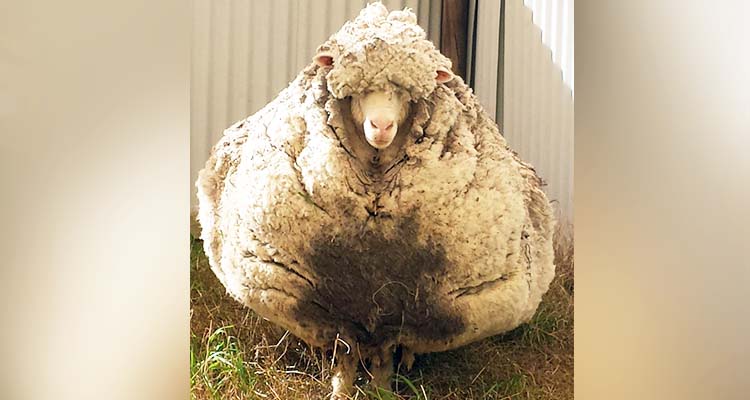 Chris the sheep with his overgrown fleece, weighing in at 41.1 kilograms.

Chris the merino sheep made global headlines after being found wandering alone outside Australia's capital Canberra with masses of wool sagging from its frame in 2015.

A champion shearer was brought in to shave off the fleece, a life-saving intervention for the sheep.

They quickly entered the record books for the largest fleece removed in a single sitting, with the wool weighing in at 41.1 kilograms (91 pounds).

The fleece was donated to the National Museum in Canberra, while Chris was re-homed at a hobby farm in neighbouring New South Wales state.

Little Oak Sanctuary, which cares for dozens of ex-farming animals, announced on social media Tuesday that Chris had died.

"We are heartbroken at the loss of this sweet, wise, friendly soul," it posted on Facebook.

"He's been really happy and healthy recently. His death came out of the blue. His system just gave way," she said.

Luke said that Chris a favourite among visitors for its friendly nature -- was almost 10 years old.

Sheep usually live to between 10 and 12 years old. 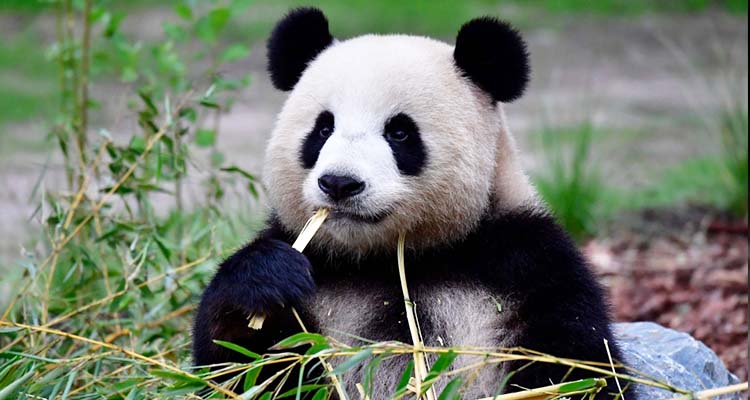 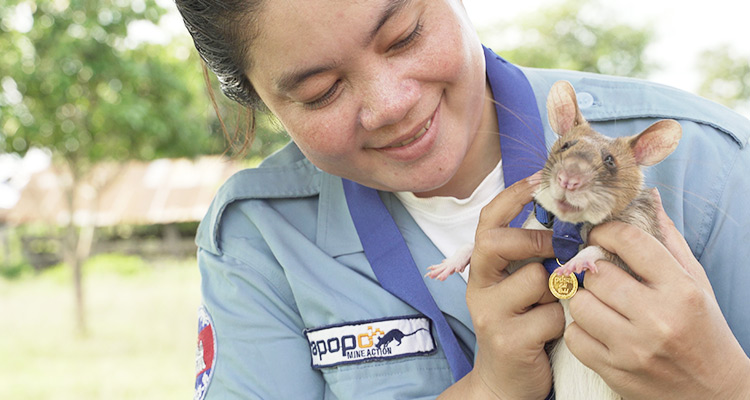