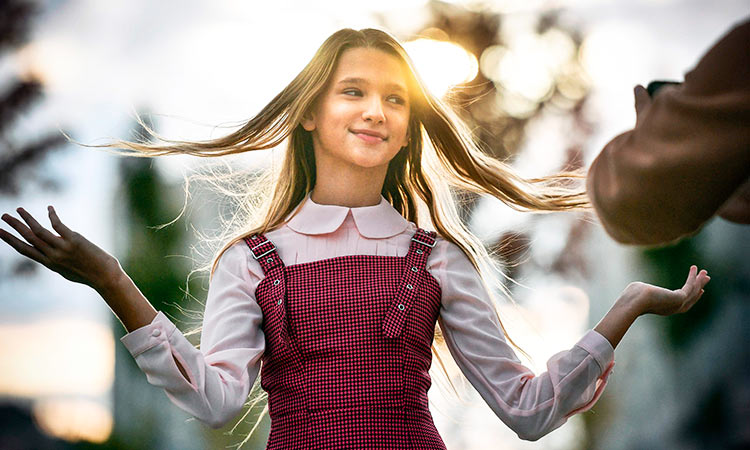 Russian child blogger Liza Anokhina participates in a shoot for her blog. AFP

Not long ago, it was normal for children to while away the time with their toys or some indoor games or play football or cricket with friends. But in a gadget and tech-driven society, what is the new normal is a child looking for 15 minutes of fame on social media sites such as Instagram or TikTok. Or even blog. As is the case with Liza Anokhina, who has over two million followers on Instagram. She was 11 when people started recognising her in the street. Now a year older, she is one of Russia's most popular child bloggers with 2.3 million followers on the photo-sharing app.

In a Moscow park, her producer jogs backwards, using his phone to film as Liza runs and blows raspberries. Tall and slim and wearing thick makeup for the shoot, she squeals with laughter when she views the result.

"It is a problem because of the way viewers are: they're used to seeing numbers. Not just viewers but advertisers, too.

Russia counts some 40 million Instagram users, behind only Indonesia, India, Brazil and the United States, according to data firm Statista.

And the photo-sharing platform is, as elsewhere in Europe, particularly popular among children, analysts say. 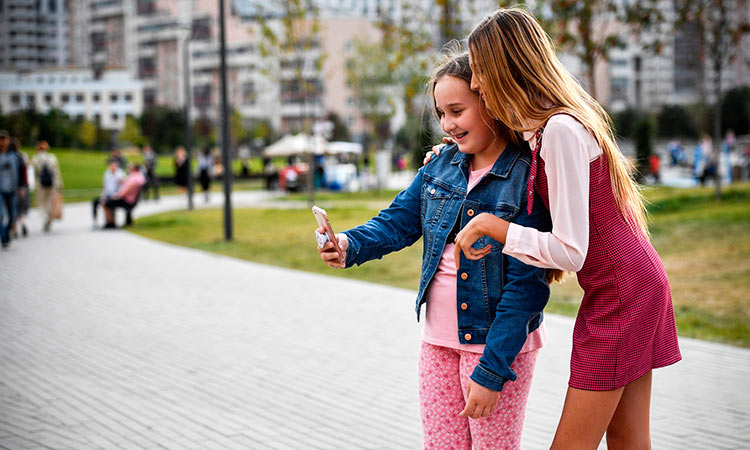 Instagram and other platforms have spawned a generation of young "influencers", leading to concerns that parents might exploit children for financial gain.

Another risk is that the desire to accumulate "likes" may be psychologically damaging for children.

The youngest child bloggers unwrap toys or sweets. Older ones like Liza speak on camera and film sketches. They earn from ads and by promoting products, as brands value their connection with their peers.

Liza clutches her phone in a pink plastic case, admitting that she uses it eight hours a day. 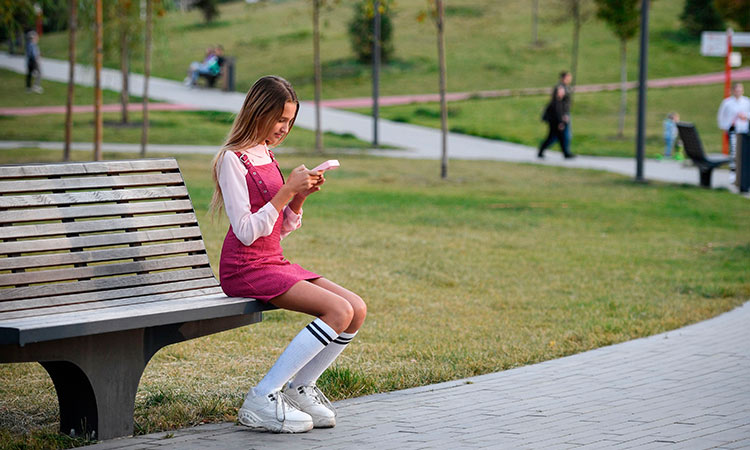 Asked how her earnings have changed her family's life, she gives what sounds like a well-practised answer: "It has changed our life for the better. I prefer to keep the topic of my earnings a secret."

To combat cyber-bullying, Instagram is experimenting with hiding the number of "likes" on others' posts. And from next year YouTube will bar targeted ads in videos aimed at children.

"It is a problem because of the way viewers are: they're used to seeing numbers," Liza's producer says of the potential Instagram changes. "Not just viewers but advertisers, too." 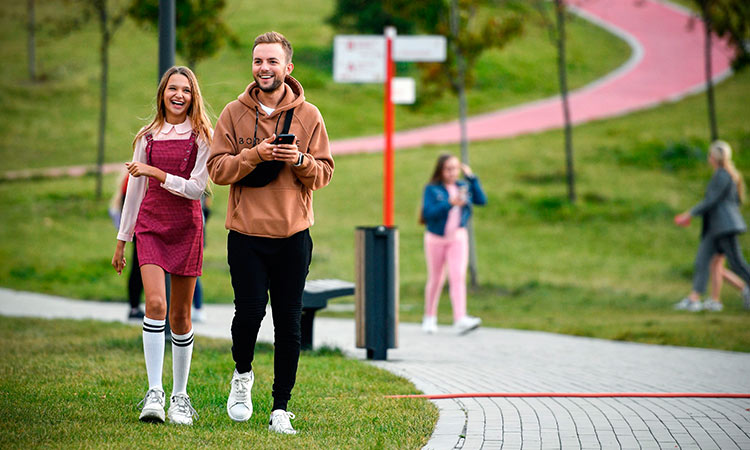 This could lead to "dependence on outside reactions and approval, tunnel vision only on this," she said.

While it is normal for teenagers to value their peers' esteem, those who are "very sensitive to comparisons and outside judgement" may come to crave online likes, she said.

"I'm constantly waiting for the moment when I get 1 million subscribers," he said, planning to blog on computer games, pranks and BMX bike stunts.

He has a way to go, with around 130 subscribers currently.

"I always thought kids really liked Winnie the Pooh... but no, if you leave them on YouTube they actually end up with someone unwrapping hundreds of Kinder Eggs.

"For me, it's important both earning lots of money and having lots of subscribers," he says.

Their 23-year-old teacher, Amela Shabotich, is a student at Moscow's Higher School of Economics. She says she enjoys seeing children's blogs develop, with topics ranging from fashion modelling to learning English. 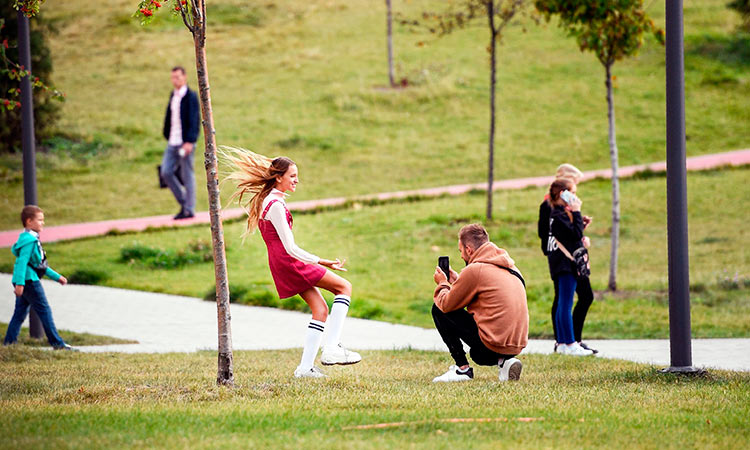 Liza Anokhina participates in a shoot for her blog in a Moscow park. AFP

Psychologist Karavayeva says parents tend to be more concerned with rationing the time their children spend on gadgets than with the content, and some children see material that scares them.

"I don't think simple restrictions or a ban can eradicate parents' fears or create understanding in the family. In general, I'm for talking."

A mother-of-three who gave her name only as Yulia admitted she was stunned by her children's viewing choices, such as videos showing children cracking open endless chocolate eggs to find toys.

"Imagine my amazement when I found out what they were watching," she said of her children aged 7 to 10.

"I always thought kids really liked Winnie the Pooh... but no, if you leave them on YouTube they actually end up with someone unwrapping hundreds of Kinder Eggs."