Google completes first drone delivery in the US - GulfToday

Google completes first drone delivery in the US 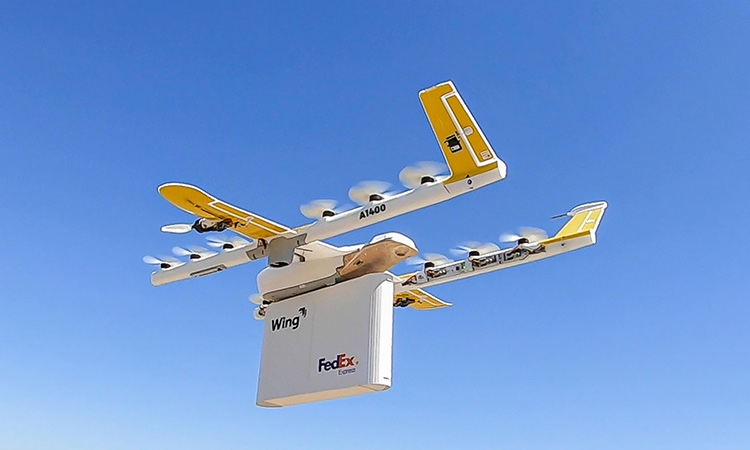 Courier delivery has gone really high-tech, if Google's new package deliverer is anything to go by.

Alphabet (Google) subsidiary Wing has become the first company in the United States to deliver packages by drone.

In Christiansburg, the small Virginia town chosen as Wing's test location, the 22,000 residents can order products normally shipped by FedEx, medicine from Walgreens and a selection of candy from a local business — all of which will arrive via drone.

Wing, which already operates in two Australian cities as well as Helsinki, announced in a statement that the first drone-powered deliveries had taken place Friday afternoon in Christiansburg, "paving the way for the most advanced drone delivery service in the nation."

An older resident ordered a birthday present for his wife. Although the majority of the delivery was done by a FedEx truck, the last mile was completed by drone.

The yellow and white drones are loaded with packages at a local centre of operations called the "Nest," where Wing employees pack them with up to three pounds (1.3 kilogrammes) of goods, deliverable within a six-mile (10 kilometre) radius.

Once they have arrived at their destination, the drones don't land. Instead, they hover above the house and lower the package with a cable.

Other companies are working to launch similar services, most notably Amazon, UPS and Uber Eats. But Wing was the first to obtain a licence from the Federal Aviation Administration (FAA), authorising company pilots to fly multiple drones at the same time. 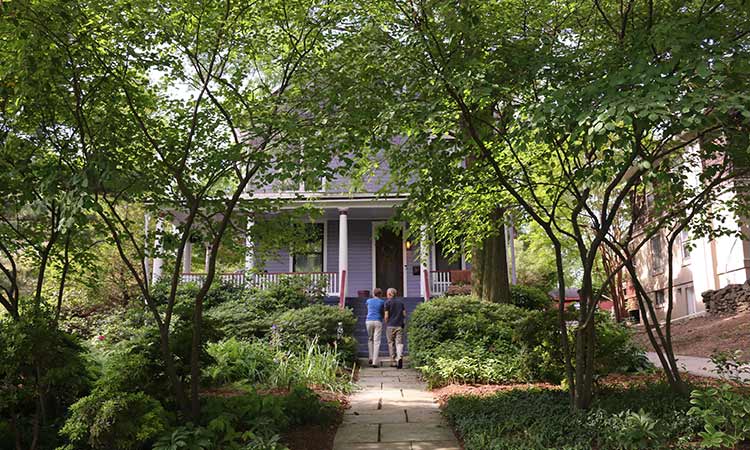 Butterflies, squirrels and even the occasional deer also come to Anna Burger's tree-covered property that she has cultivated with a focus on native species that provide nesting space and nourishment for the local wildlife. 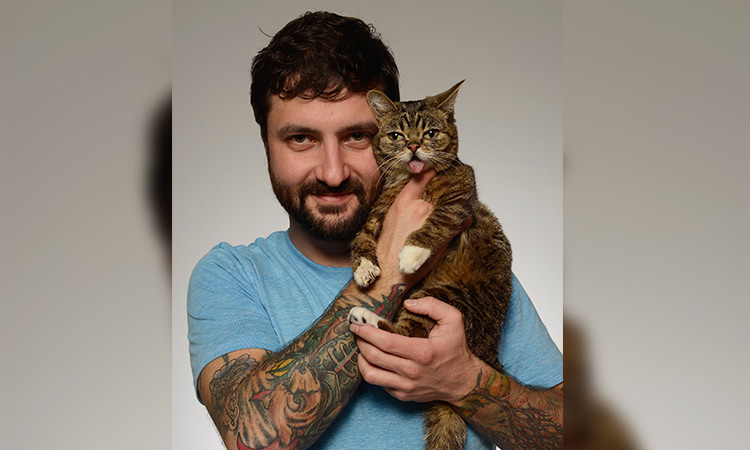 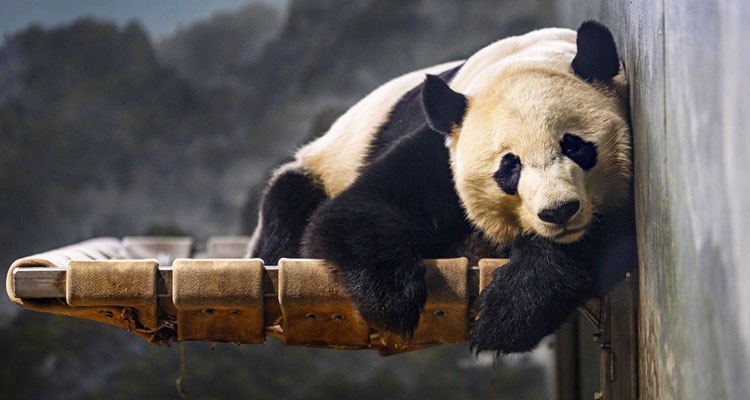 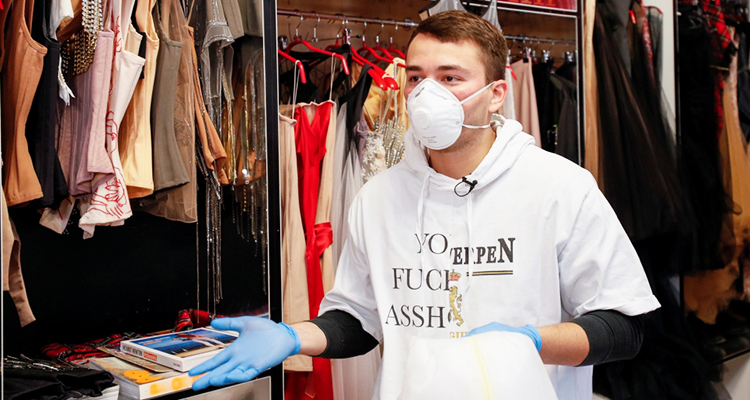 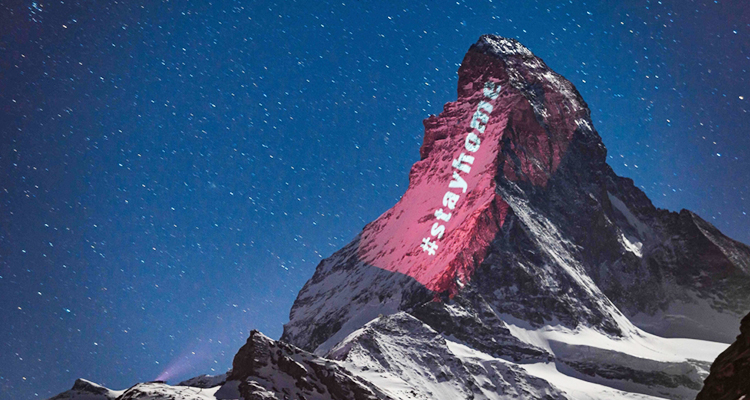 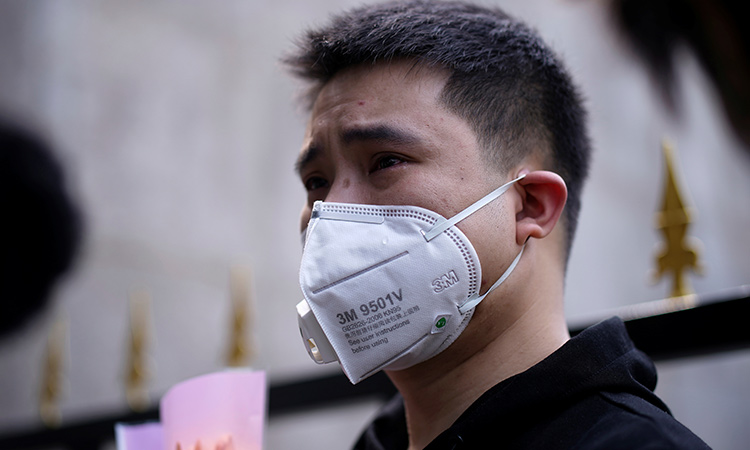 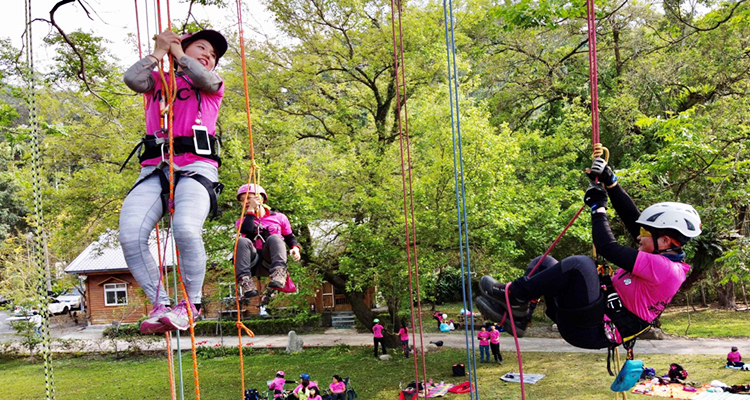