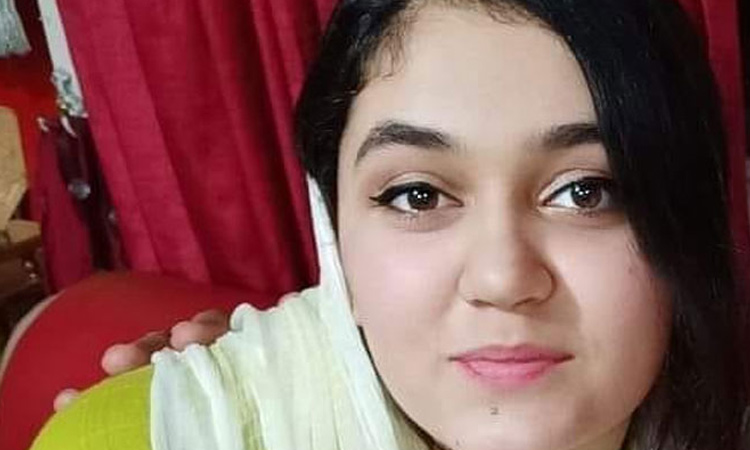 The happiness of the people knew no bounds as the news about selection of a daughter of Dir, Kainat for the fighter pilot course in PAF went viral on the social media on Sunday.

Hailing from Lower Dir’s Balambat area, Kainat not only secured the top position in PAF’s test for GD (general duty) Pilot but has also become Pakistan’s first female fighter pilot to serve the country alongside her father.

“I am so proud of my daughter, she is inspired by Marium Mukhtar, the first female pilot of Pakistan Air Force who sacrificed her life in the line of duty and embraced martyrdom,” he added.

Flying Officer Marium Mukhtar was a fighter pilot in PAF. She died after a PAF FT-7PG aircraft crashed near Kundian in Mianwali district on Nov. 24, 2015.

Kainat, who has always been an exceptional student, cleared her matric examination by obtaining 1,030 marks from PAF College Badaber and aced her FSc exams by obtaining 937 marks from Jinnah College Peshawar in 2019.

Squadron Leader Junaid has himself served the force as a fighter pilot and fully understands the challenges his daughter faces.

A total of 2,000 female candidates from all over the country had applied for three positions in the PAF.  Only 200 candidates qualified for Inter-Services Selection Board (ISSB) and 14 were recommended for the three positions. Kainat Junaid Yousafzai topped the list and was selected.

People of Dir have expressed joy over her selection for the fighter pilot course. Many residents exchanged greetings with each other and with the family of Kainat for qualifying for the PAF course. Some took to the social media to celebrate Kainat’s success.