Gucci to offer scholarships worth $1.5m to students who are 'traditionally underrepresented' - GulfToday

Gucci to offer scholarships worth $1.5m to students who are 'traditionally underrepresented' 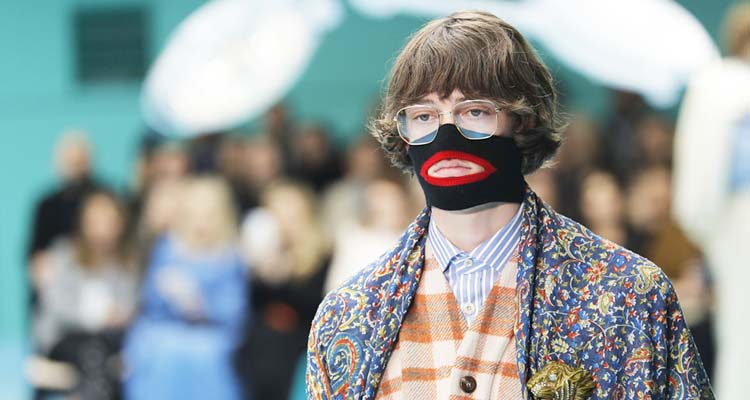 The scholarship is part of Gucci's response to the uproar over a $890 sweater that resembled blackface.

Italian fashion house Gucci has launched a $1.5 million U.S. university scholarship programme that is aimed at students who are "traditionally underrepresented" in the fashion industry.

The programme, which is set to run four years, is part of Gucci's multi-pronged effort to boost diversity following the uproar earlier this year over a $890 sweater that resembled blackface.

The Gucci Changemakers initiative was announced in March with the aim of supporting "industry change and to foster unity through community action."

The scholarships for students attending four-year universities will consider ethnic and gender diversity. 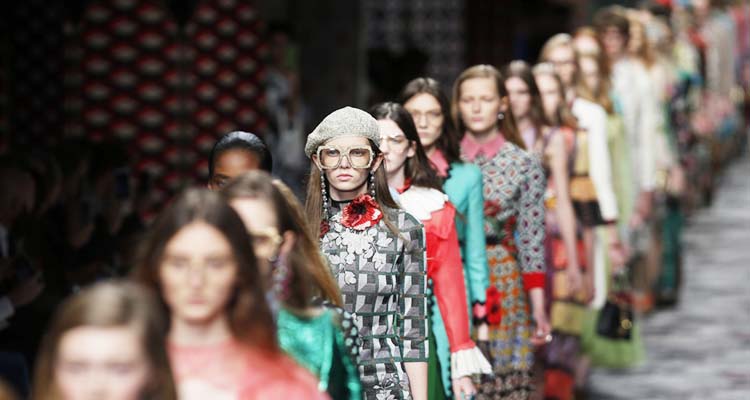 Along with the scholarships of up to $20,000 per student for the 2020-21 academic year, Gucci also announced $1 million in grants to community-based organizations focusing on education; social justice and equity; and art and culture.

Two scholarships will be awarded to design students in conjunction with the Council of fashion Designers of America.

Another 20 to 50 scholarships will be awarded by the Changemakers council to students aiming for fashion careers but not necessarily design.

"With the scholarship programme, we aim to create opportunities and visibility for traditionally underrepresented creatives," said lawyer and writer Yaseen Eldik, who is co-chair of the Changemakers Council. 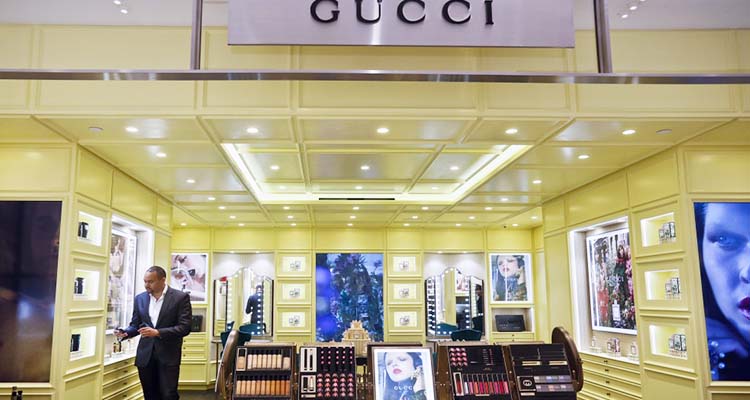 The new Gucci space among vendors on the revamped second floor devoted to beauty at Saks Fifth Avenue in New York.

"Our goal is to break down barriers, particularly financial, and make fashion for diverse and inclusive."

Changemakers was initially launched as a program to allow employees up to four days to volunteer in community programmes. It was expanded earlier this year to include external outreach after the controversy over a black wool balaclava sweater that evoked racist imagery of blackface. Gucci immediately withdrew the garment from sale and said the incident would be "a powerful learning moment."

Among its responses to date, Gucci hired Renée E. Tirado as a global director for diversity based in New York in July. Tirado previously had a similar role at Major League Baseball.

The fashion house has also hired three new designers with diverse backgrounds for its Rome design office, and is in the process of hiring two more.

And Gucci is working with 10 universities, including four in Africa and three in Asia, on a fellowship programme aimed at helping "underrepresented" groups get into fashion.

Fellows are being selected through design competitions and the winners will be announced later this month. 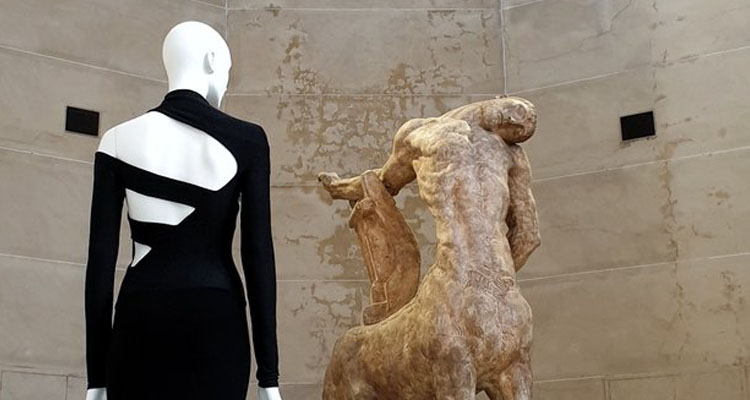 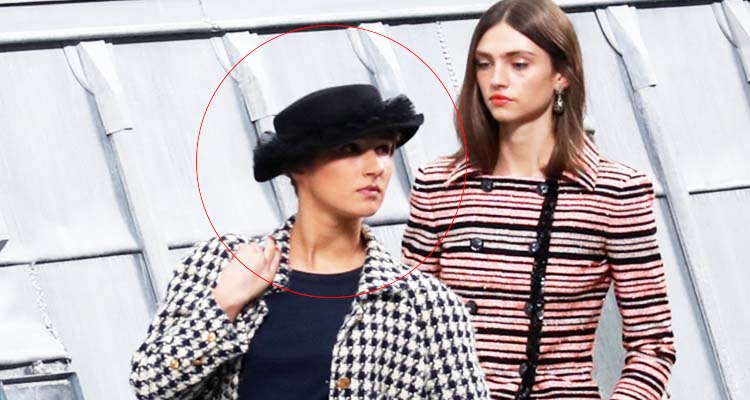 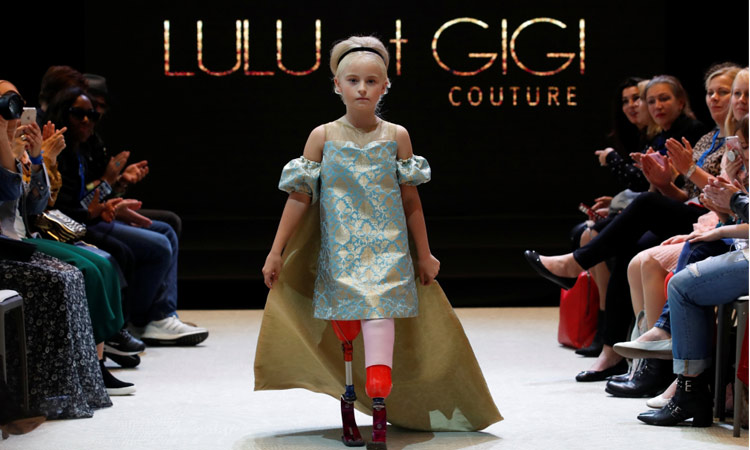 Nine-year-old Daisy-May Demetre from Birmingham walked for a luxury French children's brand in the show high on the Paris landmark Friday and told AFP the experience "makes me feel pretty and special." 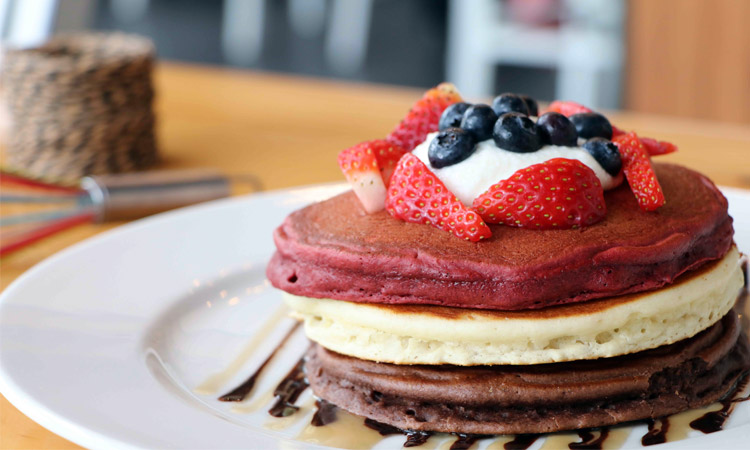 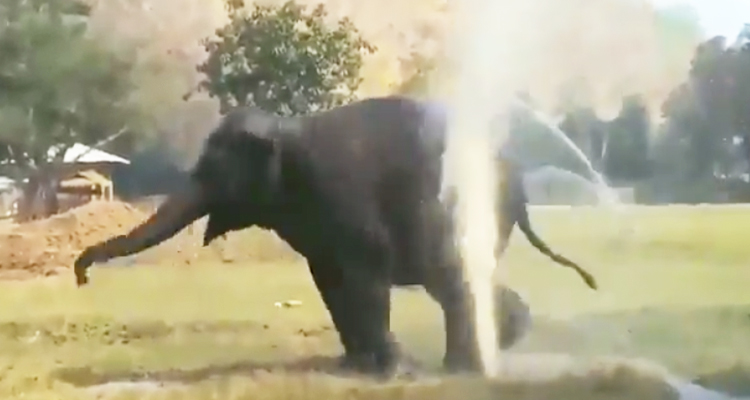