If you’re multilingual, you may be able avoid dementia, study suggests - GulfToday

If you’re multilingual, you may be able to avoid dementia, study suggests 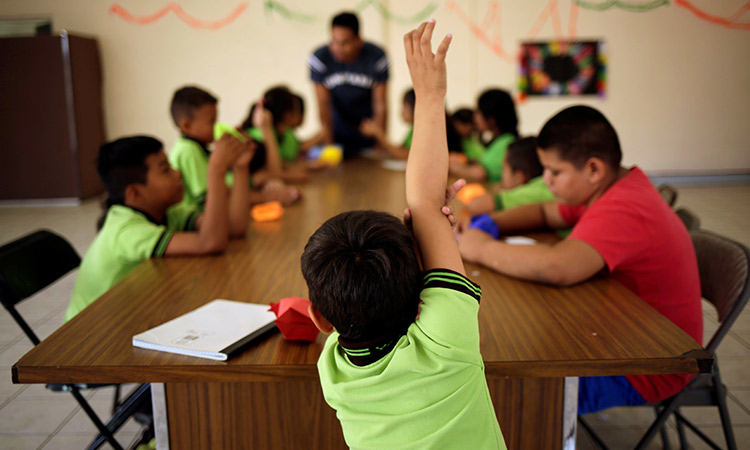 This photo has been used for illustrative purpose only. Reuters

Want to maintain a good memory? Learning multiple languages could help, according to a recent report.

Researchers from the University of Waterloo recently conducted a study, published in the Journal of Alzheimer’s Disease, to explore the association between multilingualism and dementia risk.

To do so, they examined 325 Roman Catholic nuns who were members of the Sisters of Notre Dame in the United States. They gathered the data from the Nun Study, which assesses the sisters and their brain health.

After reviewing the material, they found 6% of the nuns who spoke four or more languages developed dementia, compared to 31% of those who spoke only one language.

“Language is a complex ability of the human brain, and switching between different languages takes cognitive flexibility,” co-author Suzanne Tyas said in a statement. “So it makes sense that the extra mental exercise multilinguals would get from speaking four or more languages might help their brains be in better shape than monolinguals.”

The team also evaluated the nuns’ writing and discovered those who could best express their ideas on paper also had a lower dementia risk.

“This study shows that while multilingualism may be important, we should also be looking further into other examples of linguistic ability,” Tyas said. “In addition, we need to know more about multilingualism and what aspects are important — such as the age when a language is first learned, how often each language is spoken, and how similar or different these languages are.”

The scientists now hope their findings can help linguists create strategies that promote multilingualism in an effort to reduce dementia risk.