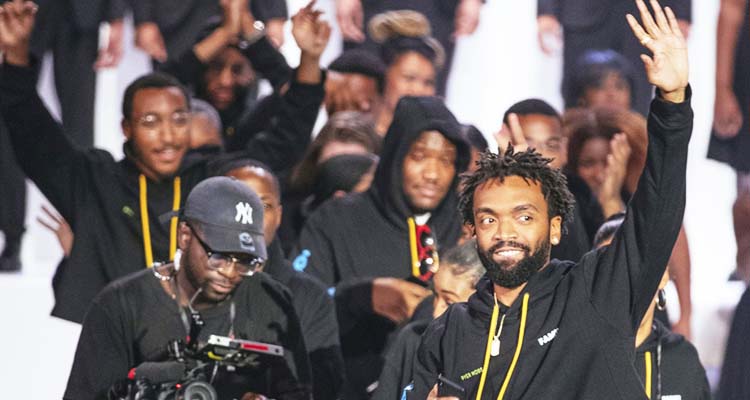 Kerby Jean-Raymond of Pyer Moss has called out Imran Amed, founder and editor in chief of the influential publication The Business of Fashion, for cultural appropriation and other grievances after a series of encounters culminating at a gala as Paris Fashion Week came to a close.

The black designer’s list was long. It stretched back to last year with a solo talk on diversity and inclusion Amed had invited him to that turned into a panel discussion with other black designers and influencers at the last minute.

The designer’s last straw came Monday night in Paris, when a black gospel choir performed for a mostly white audience at the publication’s gala celebrating its annual special edition highlighting 500 people who have helped shape the industry. The evening was complete with Amed dancing along.

Ultimately, Jean-Raymond wrote on Medium, "That level of entitlement is the core issue. People feeling like they can buy or own whatever they want ... if that thing pertains to blackness. We are always up for sale.”

Under the Medium headline, "Business of Fashion is now 499,” Kerby took himself out of the running as one of BoF’s celebrated. He described how Amed had told him he would appear on one of three magazine covers for the special issue, only to be told after he had spent considerable time in phone calls and meetings with Amed working on the cover that the publication decided to go in a different direction. 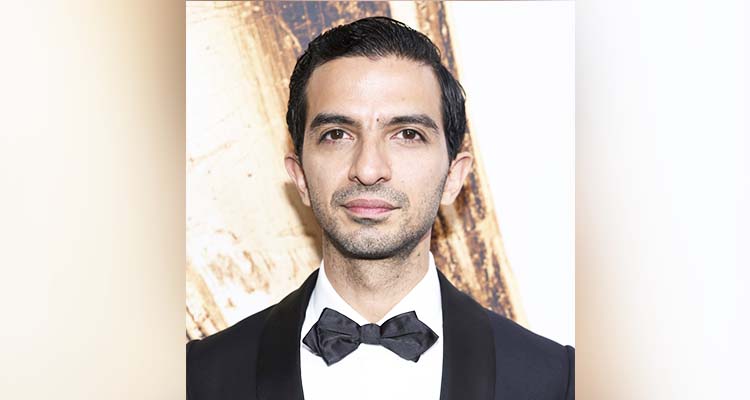 Amed said on The Business of Fashion website that he was "deeply sorry” that he made Jean-Raymond "feel disrespected.”

Jean-Raymond wasn’t the only gala guest angry about the choir. Shoe designer Aurora James and other designers, models and Fashion influencers took to social media to protest.

Kerby featured a black choir at his New York Fashion Week show in September that was a tribute to black culture.

Amed posted his apology Wednesday on The Business of Fashion site.

"I am deeply sorry that I upset Kerby and have made him feel disrespected,” said Amed, the gay son of Muslim immigrants to Canada from Nairobi.

Amed said he agreed with Jean-Raymond on several points, including how the Fashion industry approaches inclusivity.

"As Kerby points out, the Fashion industry has often treated inclusivity as a trend, putting diverse faces in our ad campaigns, on our runways, on our magazine covers and, yes, at our parties because it’s cool and of the moment,” Amed wrote, "But I can assure you that this topic is not a trend for BoF.”