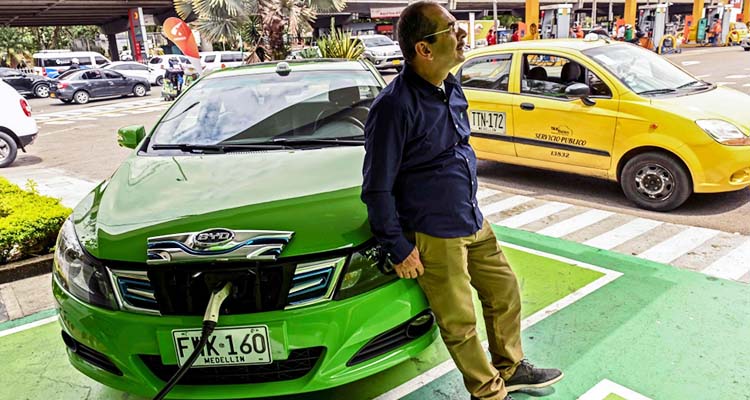 Buses belching black clouds of smoke in Colombia's city streets could gradually become a thing of the past as two major cities in the South American nation launch fleets of electric buses to curb air pollution and planet-warming carbon emissions. 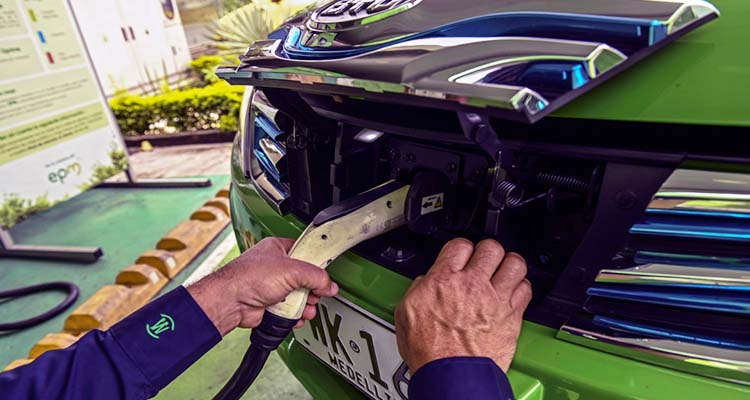 Meza is one of the three taxi drivers to work with electric taxis in the city of Medellin.

Another 110 battery-powered buses are slated to arrive at the end of year, according to Veronica Uribe, head of operations for Metro Cali, the city's bus system.

"For Cali, it has been important to change to a model of transport that is environmentally sustainable," Uribe told the Thomson Reuters Foundation. 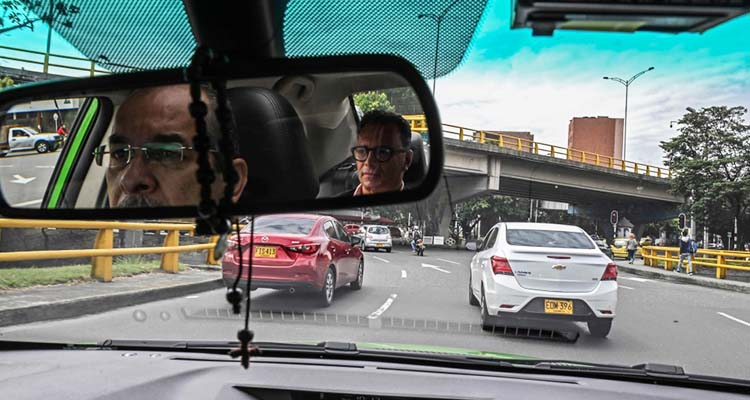 Colombian taxi driver Humberto Meza and a passenger are reflected on the mirror of a new electric taxi.

As Latin American cities struggle to stem health-harming pollution, introducing cleaner transport that also cuts emissions is a strategy gaining support - and one largely being led by policy makers in city halls and municipal governments.

With technology for electric mobility improving and becoming cheaper, more countries in Central and South America - from Chile and Mexico, to Ecuador and Argentina - are pushing to replace their cities' diesel-run buses with electric ones over the next few decades.

But even as more cities adopt greener transport, investment in electric buses and other low-carbon technology needs to double over the next two decades globally, according to the World Resources Institute (WRI), a U.S.-based research group. 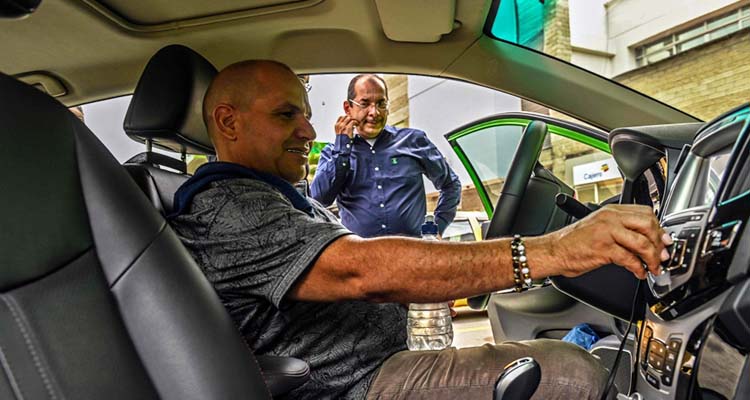 That is key to internationally agreed efforts to try to hold global warming to 1.5 degrees Celsius (2.7 degrees Fahrenheit), WRI noted.

"More than a change of technology, this is a change of culture," said Gutierrez, during an event to mark the arrival of the buses from China earlier this week.

"We have to look after our planet. We all have a greater awareness that we need to take care of the environment," he said. 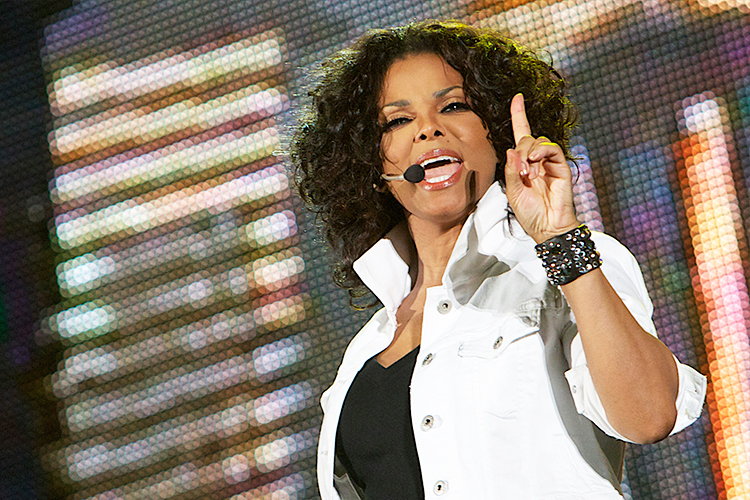