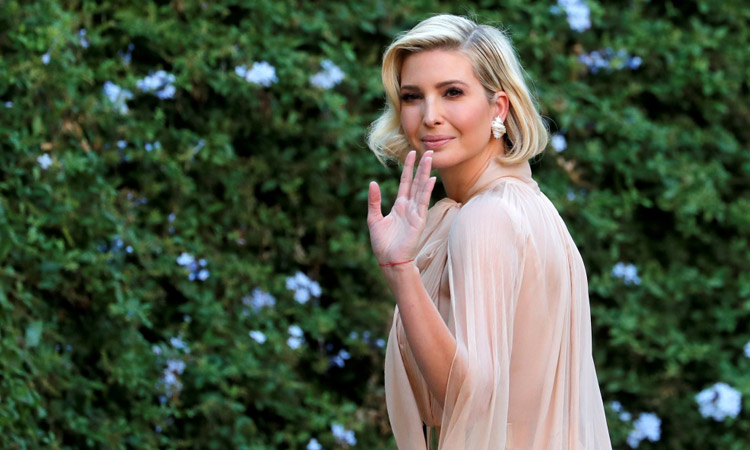 Britain's Prince Harry and his wife Meghan joined an array of celebrities on Friday for the glitzy wedding of fashion designer Misha Nonoo at a 17th century Italian villa overlooking the city of Rome. 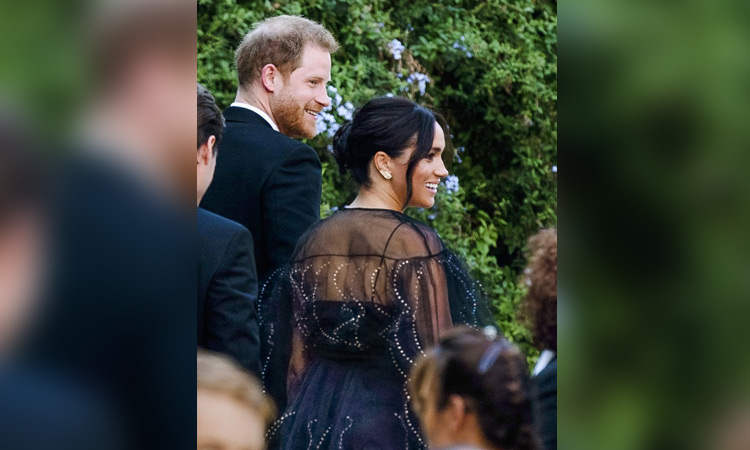 Prince Harry and Meghan arrive to the wedding of Misha Nonoo in Rome. AP

Ivanka Trump and her husband Jared Kushner flew in from the United States to join the other A-listers who included singer Katy Perry, her partner Orlando Bloom, British TV host James Corden and Harry's cousins, Princesses Eugenie and Beatrice.

Nonoo, who was born in Bahrain and is based in the United States, was due to marry US oil tycoon Michael Hess at a sunset ceremony in the exclusive Villa Aurelia. 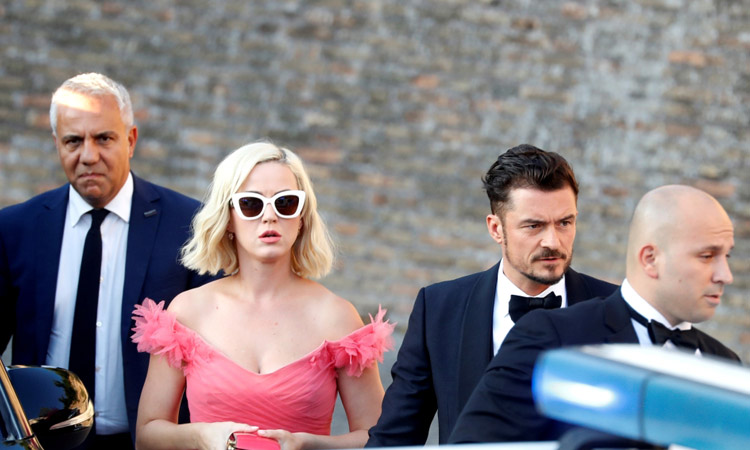 Nonoo is widely credited with introducing American former actress Meghan to Harry in 2016. The pair married last year and had their first child in May. British media said they did not bring their baby to Rome for Friday's wedding.

Local media say the wedding festivities will continue on Saturday with a party due to be held at Cinecitta, Italy's biggest film studios in the southeastern suburbs of Rome.

Britain's Prince Harry and his wife Meghan showed off their newborn son on Wednesday, describing having a baby as "magic."