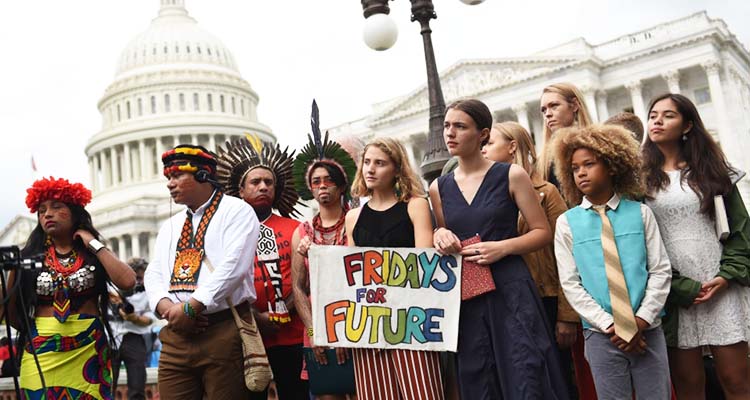 A group of youth Climate activists attend a news conference on the Green New Deal.

The events are intended to drum up support ahead of a global "Climate strike” on Friday in which students and workers around the world will walk out to demand more action to fight global warming and pressure leaders attending the annual United Nations summit in New York later this month. 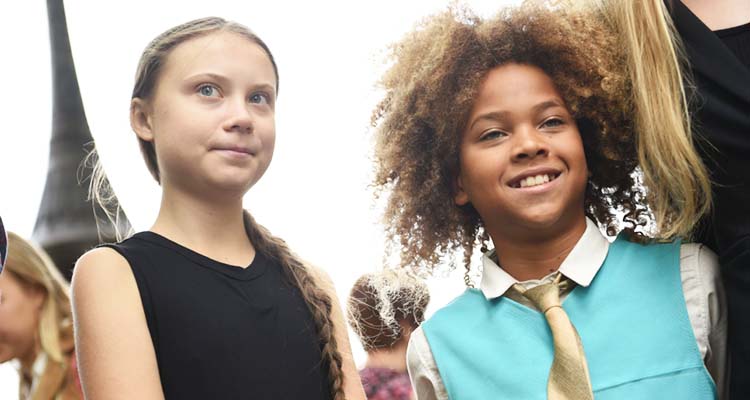 Democratic Senator Ed Markey, chair of the Senate Climate Change Task Force, hosted a news conference kicking off the meetings with the activists on Tuesday morning, before including them at the task force’s weekly meeting to discuss their "intergenerational" effort to combat Climate change.

"This movement is something that comes at a critical time," Markey said outside the Capitol building. "The science has made it very clear that the planet is running out of time." 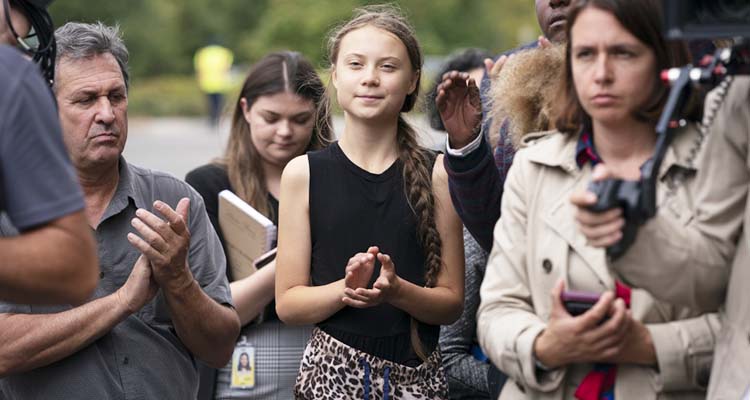 Greta Thunberg, center, who has called on world leaders to step up their efforts against global warming.

Thunberg had no plans to speak at Tuesday’s events, a spokesperson said.

Markey is a co-sponsor of the Green New Deal congressional resolution with Representative Alexandria Ocasio-Cortez, a high-profile New York Democrat who plans to meet with the activists this week. 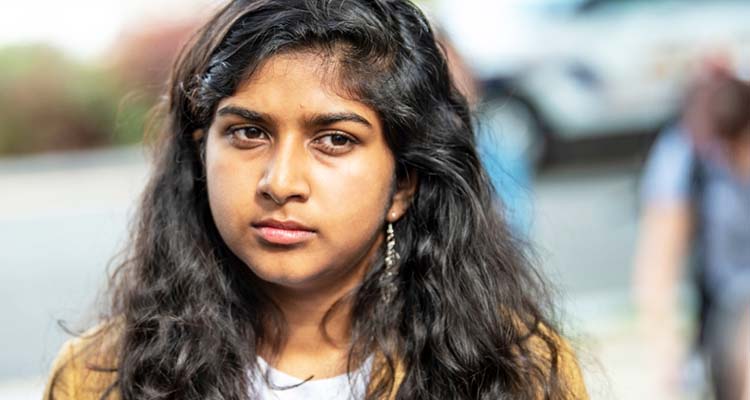 Trump is among a small minority of global leaders who have openly questioned the science of Climate change. He has announced his intention to withdraw the United States from the Paris Climate Agreement, a global pact to stem the rise in global temperatures that he says would be damaging to the U.S. economy. 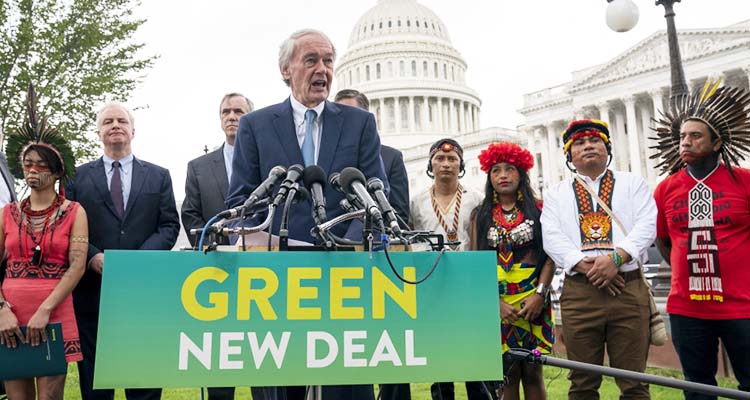 "The generation of the Green New Deal will not only survive but we will thrive.