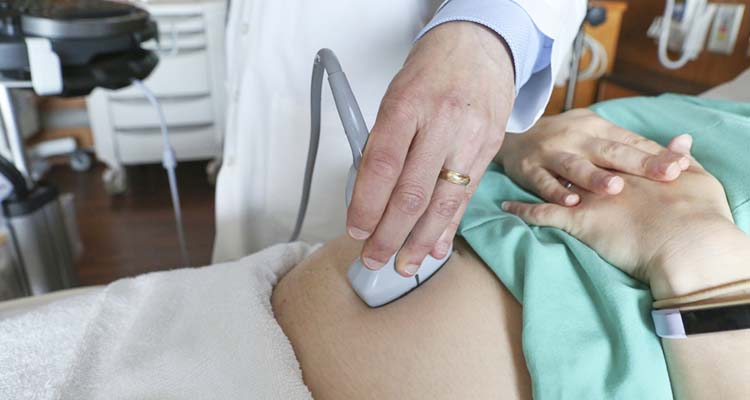 A doctor performs an ultrasound scan on a pregnant woman at a hospital in Chicago.

A new study suggests when a pregnant woman breathes in air pollution, it can travel beyond her lungs to the placenta that guards her fetus.

Pollution composed of tiny particles from car exhaust, smokestacks and other sources is dangerous to everyone. During pregnancy, particle pollution is linked to premature births and low birth weight, but scientists don't understand why.

The placenta helps block damaging substances in the mother's bloodstream.

Tuesday's study was small, and more research is needed to tell if the particles are responsible for fetal harm.

The study was reported in Nature Communications. 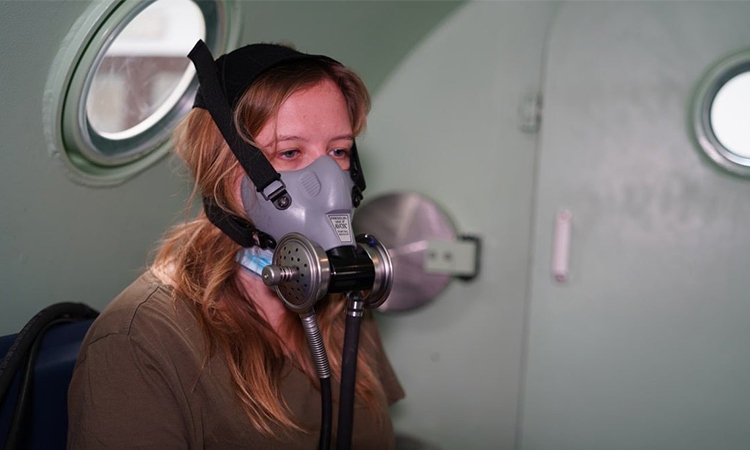 In a speech marking the over 25 years of dedicated work at the Corniche Hospital's Obstetrics and Gynaecology Department, Her Highness lauded the hospital, department and staff, adding, "It has been a twenty-five-year journey...and many of you, 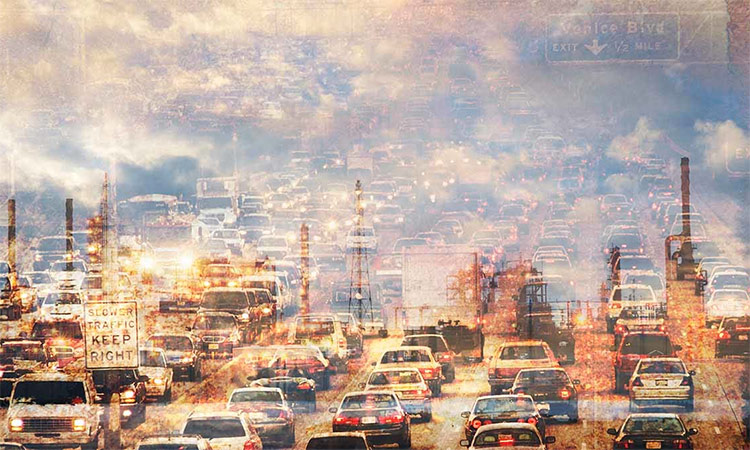