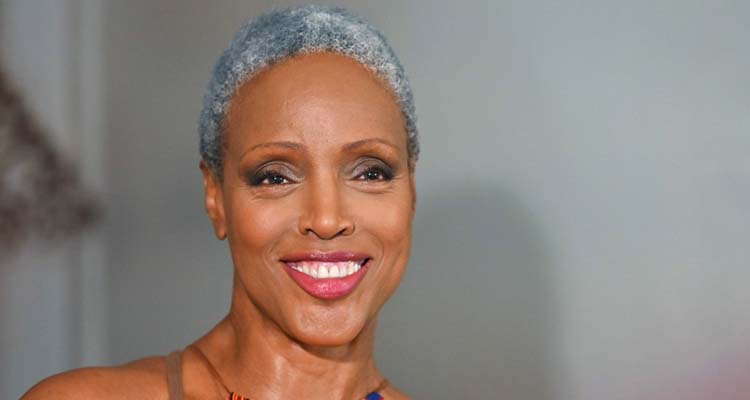 As the fashion carnival swings into Milan from London before heading to Paris, Mitchell is basking in the glow of achieving new catwalk feats in New York last week.

In the early 2000s, however, Mitchell quit the runway after becoming disillusioned.

"I decided I didn't want to do it anymore. I felt like a slave," she told AFP during a lengthy interview.

The 5-foot 10-inch model, who was spotted on the street by legendary model agency executive Eileen Ford, returned to doing the sort of catalog work that kickstarted her career. 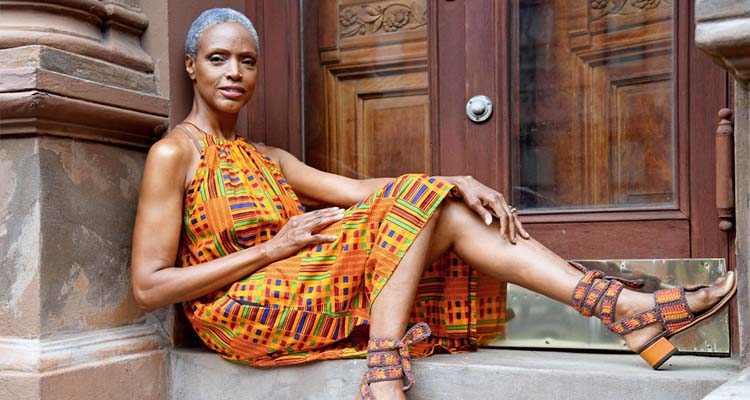 Mitchell is keen to push boundaries again in her 60s and support young creators.

Her approach chimes with many up-and-coming creators who aim to break with the formalities of traditional catwalks by permitting their models to smile and even interact with spectators and photographers.

During the Barragan show, she teased the crowd by placing her hand on her blouse and then nonchalantly sweeping the air, causing spectators to cheer.

Mitchell is no stranger to breaking new ground. She was the first African American model in Sports Illustrated and one of the first on the runway, going on to model at all the world's major fashion shows.

Mitchell doesn't have any illusions about attitudes in parts of American society, though.

"Racism is a strange animal and we live in America. I don't believe it's ever going anywhere. It's part of people's DNA. It's just how they think," she said.

Mitchell's impromptu return to the runway gave her so much joy and satisfaction that she is already thinking about appearing again next year.