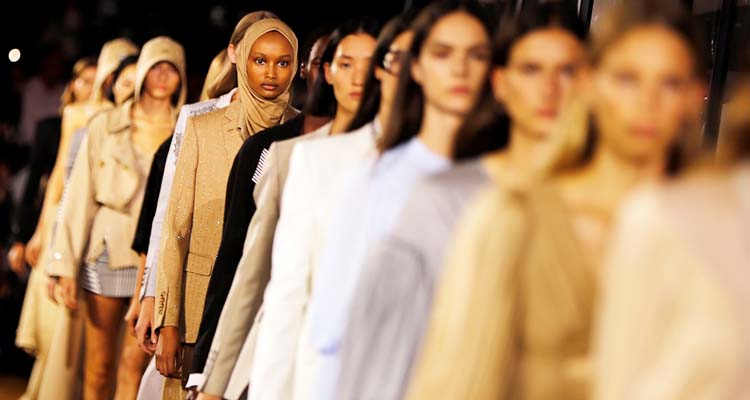 Models present creations during a catwalk show for the Burberry Spring/Summer 2020 collection.

Italian designer Riccardo Tisci revisited his signature trenchcoat and added a streetwear touch as he presented his third collection for Burberry at London Fashion Week on Monday.

Tisci, formerly of Givenchy, took over as chief creative officer in March 2018 with a mission to re-energise the venerable Burberry fashion house which was founded in 1856. 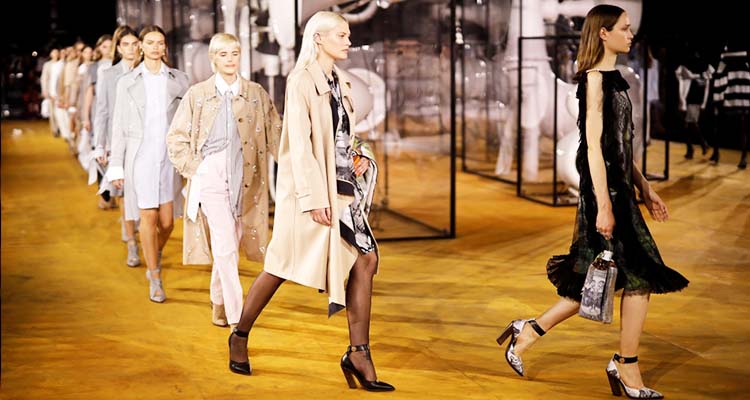 The classic British trenchcoat was revisited; presented here shorter in front and longer at the back.

A year after his first show at fashion week, the Taranto-born 45-year-old seems to have found his footing.

"The first season i was putting out letters, an alphabet, the second season I started to write, this season I feel that I am writing a good or bad book about what I am doing at Burberry," Tisci told AFP backstage. 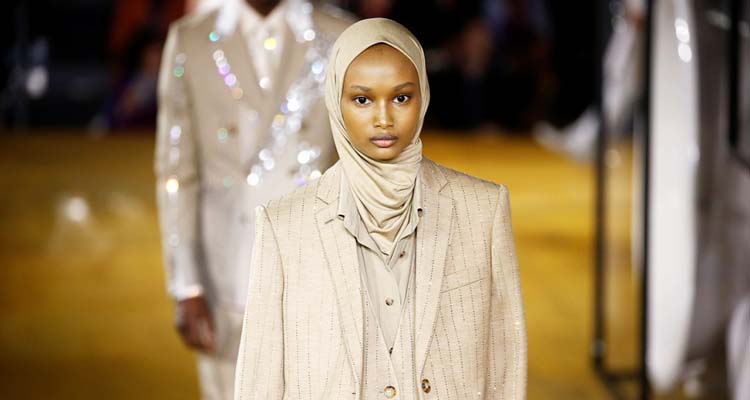 For one of the most eagerly anticipated Spring/Summer 2020 collections of this year's fashion week, Burberry took over the Troubadour White City Theatre in west London, and the celebrities were out in force.

Among those spotted were Anna Wintour, grand priestess of fashion, French actress and singer and former first lady Carla Bruni. 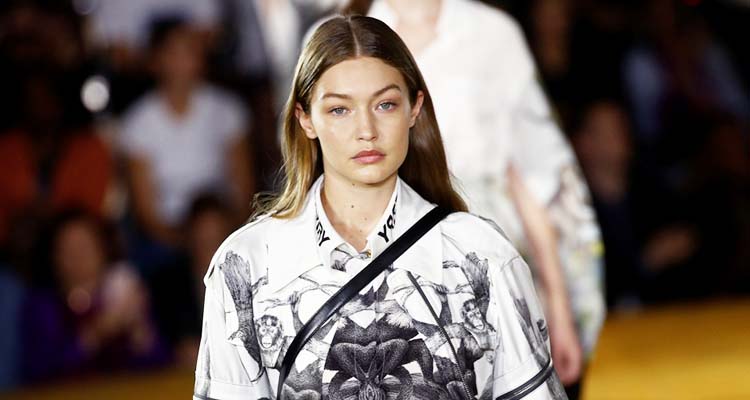 The classic British trenchcoat was revisited; presented here shorter in front and longer at the back. 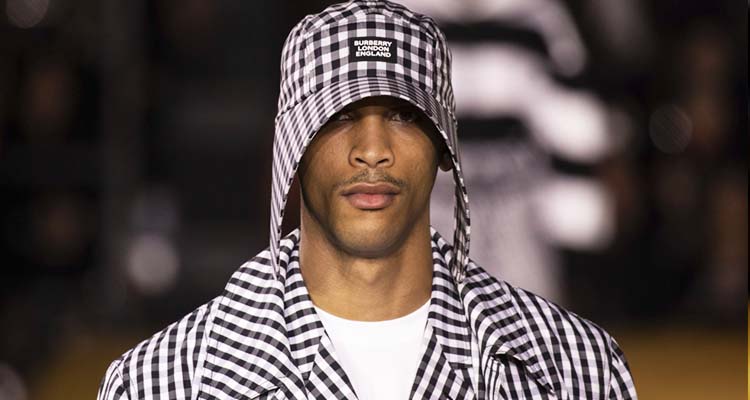 The male models at the show there were wearing parkas and hoodies alongside rugby shirts with knitted inserts.

"We are keeping aiming at luxury but we are not forgetting the street," Tisci said.

"There is the queen but there was always the rebellion, the skinheads, the punks, so you have this clash, the two sides." 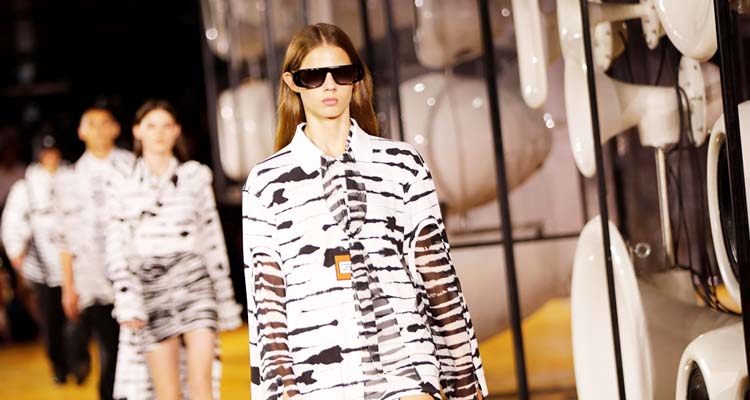 Tisci spent 12 years at Givenchy before being recruited by Burberry to attract millennials, those born from 1980 to 2000.

"The young generation they need fashion, price and products that stay forever, longevity," he said. "I come from a very simple family and I don't want to forget anyone."