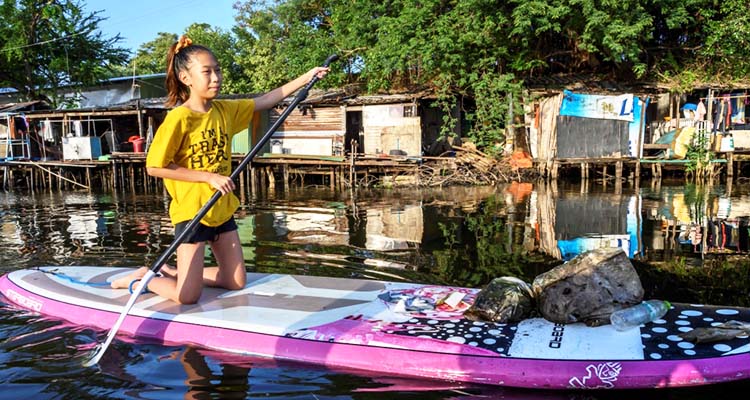 12-year-old Ralyn Satidtanasarn, known by her nickname Lilly, paddles to collect plastic waste in a canal in Bangkok.

"I am a kid at war," the bubbly 12-year-old says after a painstaking hour-long routine picking up cans, bags and bottles bobbing in the canal. 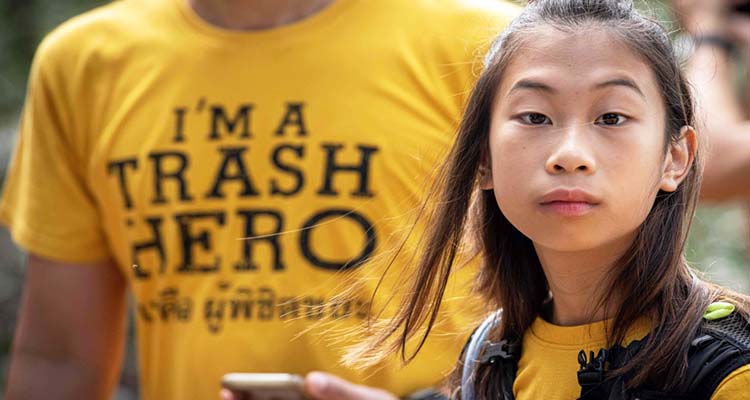 "I try to stay optimistic but I am also angry. Our world is disappearing," she adds.

Thailand is the sixth largest global contributor to ocean pollution, and plastic is a scourge. 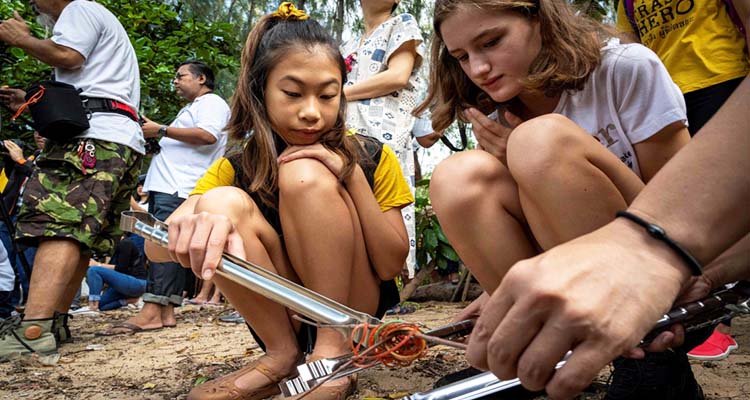 Whether it's for wrapping up street food, takeaway coffees or for groceries, Thais use 3,000 single use bags per year -- 12 times more than someone from the European Union.

In June, Lilly won her first victory: she persuaded Central, a major supermarket in Bangkok, to stop giving out plastic bags in its stores once a week.

"I told myself that if the government did not listen to me, it would be necessary to speak directly to those who distribute plastic bags and convince them to stop," she explains. 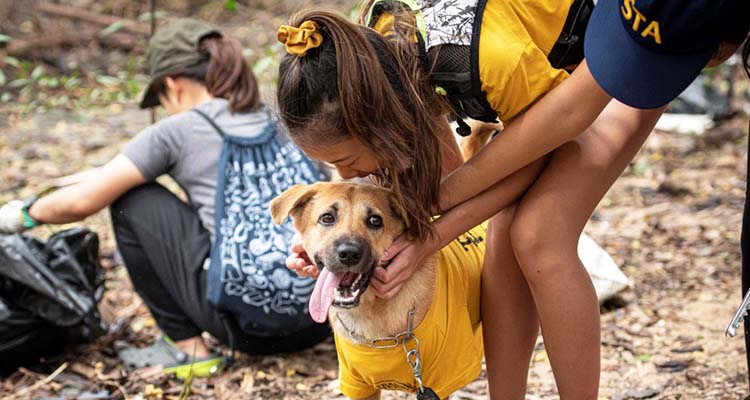 Lilly plays with a dog during the Trash Hero cleaning initiative.

The US-Thai youngster started campaigning at the age of eight after a seaside vacation in southern Thailand where she was horrified by a beach covered in rubbish.

"We cleaned up with my parents, but that was not helpful because other waste was thrown out by the sea the next day," she recalls. 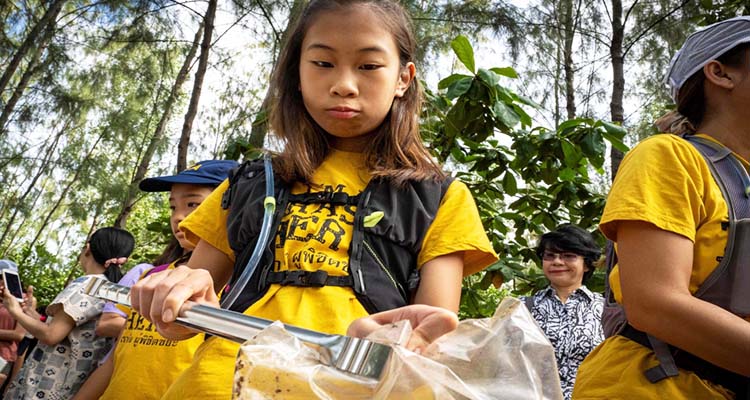 Thailand is the sixth largest global contributor to ocean pollution, and plastic is a scourge.

Then came the global movement initiated by 16-year-old Greta Thunberg, who has become a key face in the battle against global warming.

Inspired by the young Swede, Lilly did sit-ins in front of the Thai government buildings. 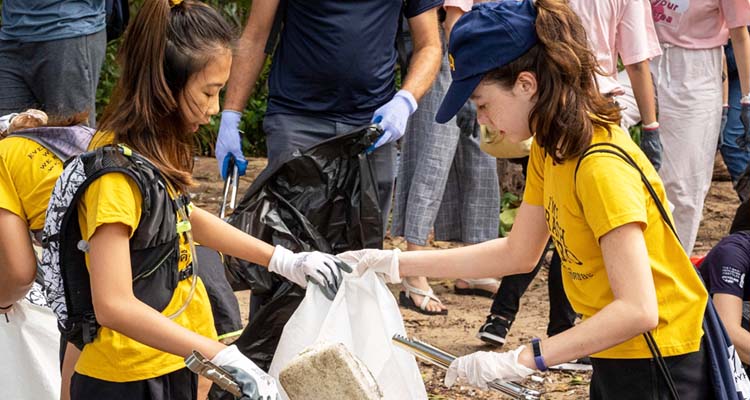 Thais use 3,000 single use plastic bags per year -12 times more than someone from the European Union.

"Greta Thunberg gave me confidence. When adults do not do anything, it's up to us children to act," she insists.

"My place is here, the fight is also in Southeast Asia," she says. 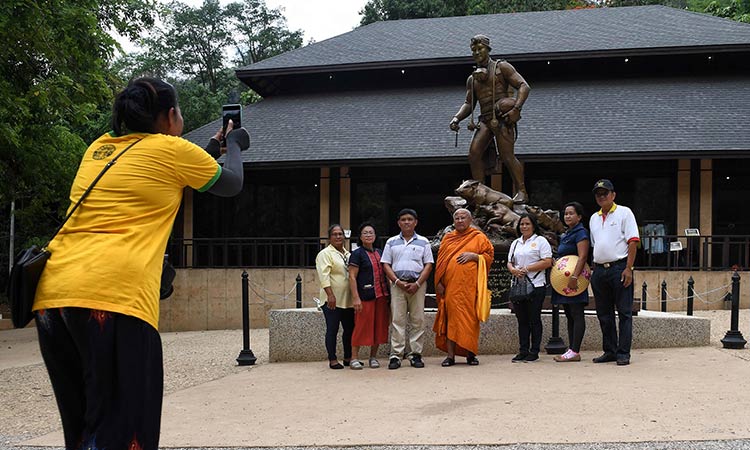