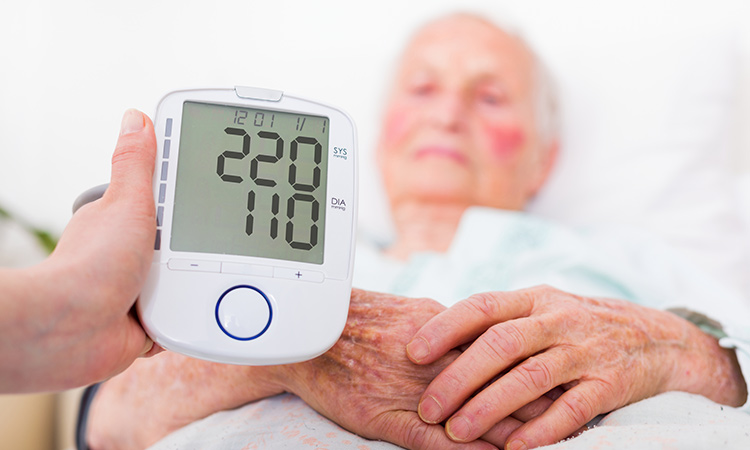 High blood pressure can lead to diabetes, heart disease and other illnesses. It can also cause cognitive decline, according to a new report.

Researchers from Columbia University recently conducted an observational study, presented at a recent American Heart Association session, to explore the association between brain health and hypertension.

To do so, they gathered data on 11,000 adults from the China Health and Retirement Longitudinal Study from 2011 to 2015.

The team also interviewed the participants about their high blood pressure treatment and education level and noted whether they lived in a rural or urban area. They also asked the subjects to perform cognitive tests, such as memory quizzes.

Those who did receive blood pressure treatment and those who did not have hypertension at all had a similar rate of cognitive decline.

“This study focused on middle-aged and older adults in China, however, we believe our results could apply to populations elsewhere as well,” co-author Shumin Riu said in a statement.

The scientists do not yet understand why high blood pressure treatments may lead to slower cognitive decline, but they hope to continue their investigations to determine whether some treatments may be more effective than others.