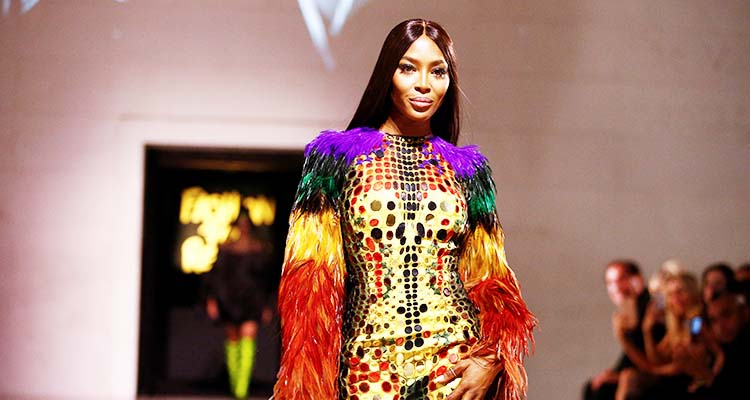 The gala capped a warm day filled with shows and presentations, including runway offerings by Alexa Chung and House of Holland and millinery by master hatter Stephen Jones. 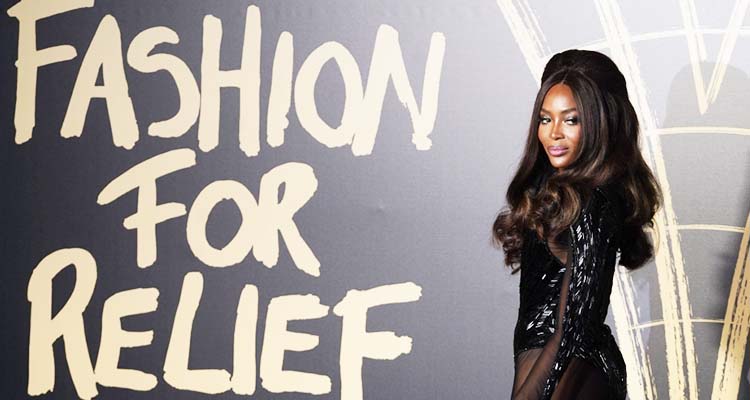 Top model Naomi Campbell returned to London, her hometown, for the charity gala.

The Naomi Campbell hosted event was the latest "Fashion for Relief" fundraiser organised by the well-known model, whose efforts are supported by a wide array of friends and designers. The first charity show was in 2005 in support of victims of Hurricane Katrina in New Orleans. 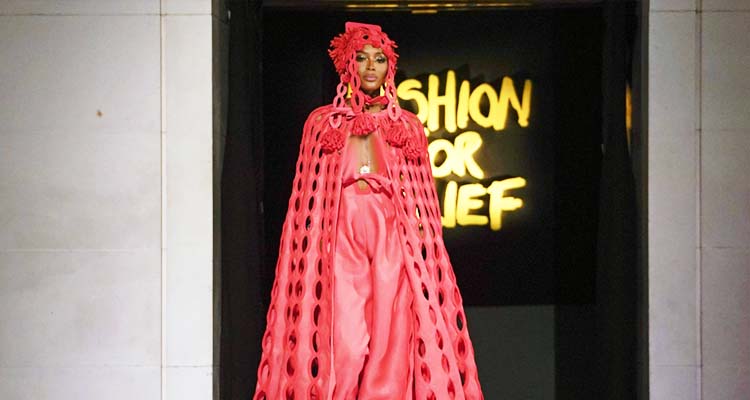 The "Fashion For Relief" parade was held in the British Museum as part of the association she created in 2005.

At the event, the British Museum's steps and foyer became a red carpet staging area for fashionable elite who passed the time drinking chilled champagne and margaritas while last-minute checks were made on the models' makeup and outfits.

Campbell said this year's benefit was to raise funds to protect vulnerable children throughout the world and help provide education and skills development. The black-tie event drew a huge and enthusiastic crowd, including many who stayed for a private dinner after the runway performance. 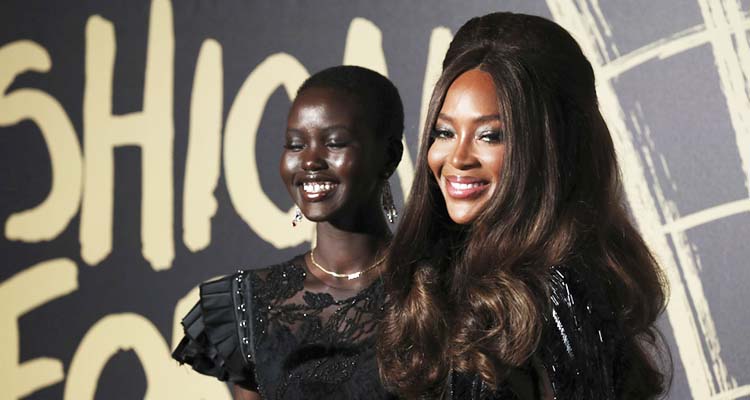 Actor Pierce Brosnan and actress Naomie Harris were among the star contingent, and the show was supported by a wide array of global fashion houses including Gucci, McQueen, Marc Jacobs and Vivienne Westwood.

As an eclectic, gender-bending and fun night got under way, no single theme emerged. But the overall impact was impressive. 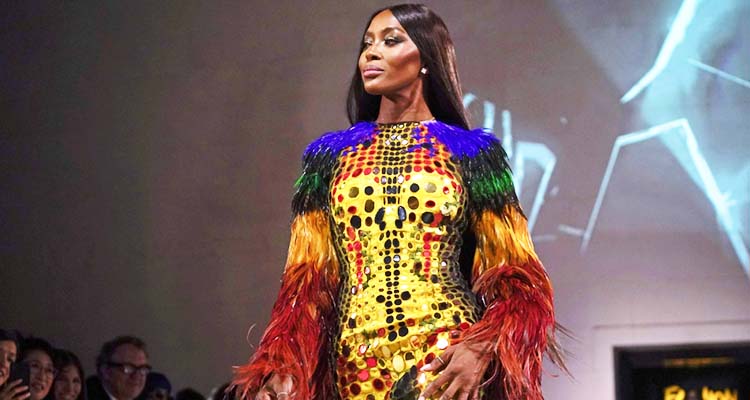 The "Fashion For Relief" charity gala event was held on the second day of the London Fashion Week.

Overall it was punky, with plenty of attitude and edge.