A Japanese man who says he was penalised for taking paternity leave brought his case to a Tokyo court on Thursday, a rare suit in a country struggling with one of the world's lowest birthrates.

The 38-year-old, who has remained anonymous, is suing his employer, sportswear maker Asics for 4.4 million yen ($41,000) in damages.

He claims that after he took paternity leave, he was transferred to jobs that bore no relation to his skills or experience.

By law, Japan offers comparatively generous parental leave — both parents can take up to a year off, with additional renewable six-month periods if a nursery place is unavailable.

But while more than 80 per cent of women take parental leave, only six percent of fathers do. The disparity, activists say, is partly due to pressure from employers and a society that prizes long work hours.

He has accused Asics of effectively punishing him for his decision and doing so as a warning to other employees who might want to take time off.

Of the small number of men in Japan who take paternity leave, more than 70 percent are away for less than a fortnight.

Fathers face harsh criticism for taking leave, despite being legally entitled to do so as the government tries desperately to boost the birthrate, the man's lawyer Naoto Sasayama told AFP.

"The culture established in a post-war Japan expects men to be the sole breadwinner. Stay-at-home men are considered extremely strange," he said.

"That idea is no longer accepted but some people still can't understand it," he said.

Parental leave is not paid for by employers, but government subsidies are available.

The plaintiff says he experienced what is known in Japan as "pata-hara", short for paternity harassment.

After returning from his first paternity leave, he was transferred from previous roles in marketing and HR to a job in a warehouse at a logistics subsidiary.

He was later able to return to head office, but says he was given "idle work" in what he believes was "silent pressure" on him to quit.

Asics said it had held "sincere" discussions with the man, his lawyer, and labour union officials.

"It is regrettable that we did not reach a final solution. We hope to clarify what actually happened in the course of the trial," it said in a statement.

There are diverse causes for the problem, some of which the government has sought to address by increasing nursery spaces and encouraging women to return to work after having children.

There are small signs social norms may be changing, with thousands recently signing an online petition urging a major electronics chain to install changing tables in the men's bathrooms at its flagship outlets.

And rising political star Shinjiro Koizumi, named environment minister in a cabinet reshuffle on Wednesday, said before his appointment that he would consider taking paternity leave when his wife gives birth next year.

Another high-profile "pata-hara" suit, filed by a Canadian man against Mitsubishi UFJ Morgan Stanley, is also currently working its way through the courts. 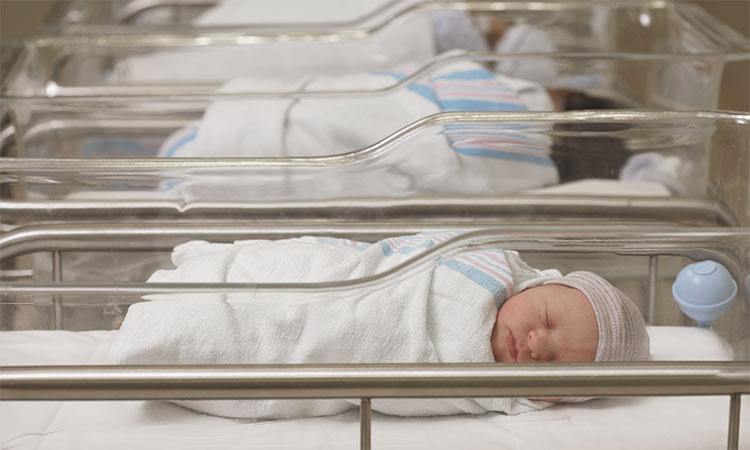 France to double paternity leave to almost a month

President His Highness Sheikh Khalifa Bin Zayed Al Nahyan has approved a Federal Decree-Law on amendments to the Federal Law on Regulation of Labour Relations granting a paid paternity leave to a male employee in the private sector to care for his child. 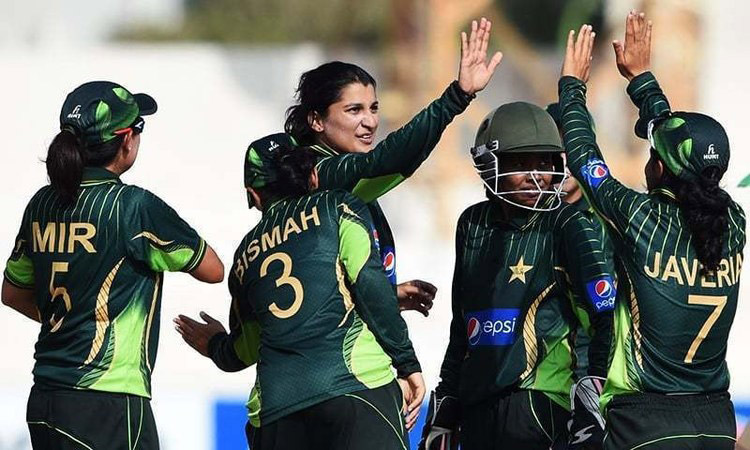 The Pakistan Cricket Board (PCB) on Tuesday announced its "Parental Support Policy" wherein women cricketers will be allowed to opt for non-playing roles during pregnancy and "be entitled to take 12 months of paid maternity leave" after childbirth. 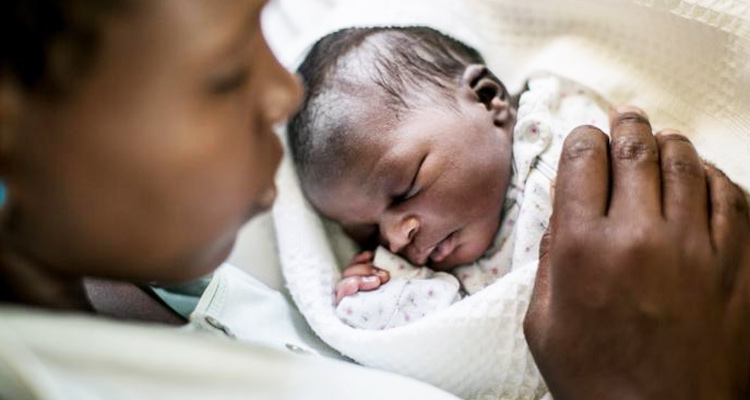