Food on the table the priority for poor Argentines - GulfToday

Food on the table the priority for poor Argentines 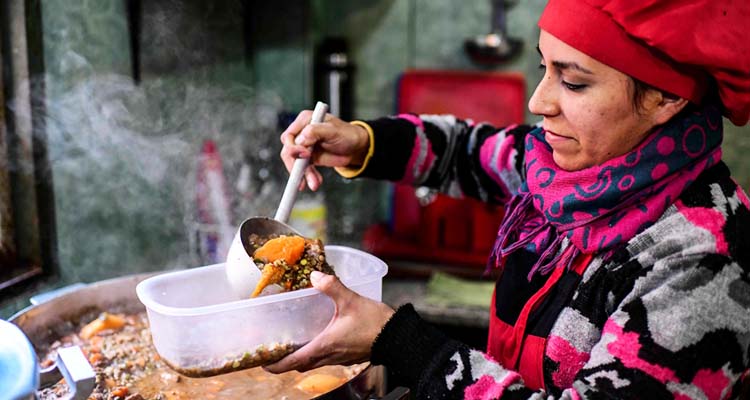 A woman serves food at a soup kitchen which feeds at least 200 people.

The giant pots simmering in Dagna Aiva's kitchen explain the long line of people outside her house located in a gritty district of southern Buenos Aires, where Argentina's economic crisis is hitting locals hard.

Aiva feeds 200 people a day from those steaming pots in Villa 21-24, the urban coalface of Argentina's economic crisis.

For hard-bitten locals on its tough streets, talk of stock markets and the strength of the safe-haven dollar is a risible middle-class obsession -- here the priority is simply putting food on the table.

"I don't have any dollars, what can they do for me? There are other basic needs I have to find a solution for," says Aiva. 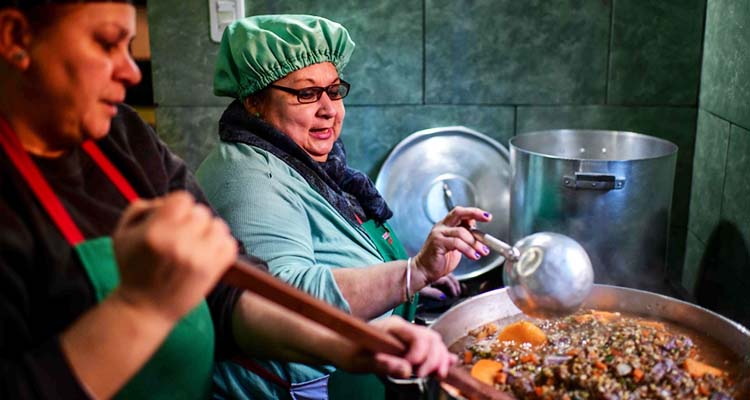 Women cook together in a soup kitchen.

"Here, it's full of people who work a lot, it's sad to see that they cannot have enough to eat," said Avia, gazing out at the polluted Riachuelo river, which borders the barrio.

Argentina -- South America's second-largest economy and a land of contradictions with a widening gap between rich and poor -- is also one of the continent's three countries where hunger has increased in 2018, alongside Venezuela and Guatemala. 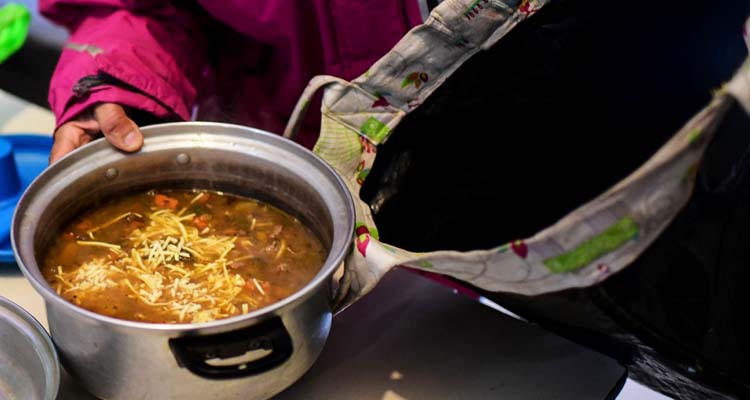 A woman prepares a pot with food at a soup kitchen.

Former health minister Daniel Gollan has highlighted one of the crisis' most troubling statistics, five million children and adolescents plunged into a "critical food situation."

Trade unions and social organizations, as well as the Catholic Church and opposition parties, have demanded the government declare a "food emergency."

That would allow more funds to be allocated to manage an increasingly desperate situation.