This type of diet may help you avoid heart attacks, study says - GulfToday 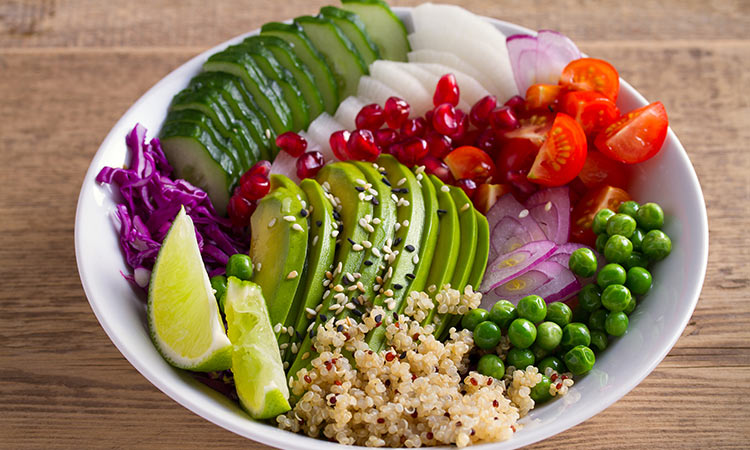 If you want to lower your risk of developing heart disease, you should consider ditching meat, according to a new report.

Researchers from the University of Oxford in England recently conducted a study, published in the British Medical Journal, to determine the association between vegetarianism and coronary heart disease.

To do so, they examined more than 48,000 people in the United Kingdom with an average age of 45 and grouped them into three categories: meat-eaters, pescatarians, and vegetarians, including vegans. The subjects were followed for about 18 years.

After analysing the results, the team found vegetarians have a 22% lower chance of being diagnosed with coronary heart disease, compared to meat eaters. Pescatarians, those who eat fish, but no meat, have a 13% reduced risk.

Conversely, the scientists said vegetarians have a 20% higher risk of stroke compared to meat eaters, while pescatarians have a “non-significant” 14% increased risk.

But vegetarians should “keep the reported stroke risk in perspective,” according to an editorial also published in the BMJ.

“It is based on results from just one study and the increase is modest relative to meat eaters: ‘equivalent to three more cases of total stroke per 1000 population over 10 years,’ said Mark Lawrence and Sarah McNaughton, professors at Deakin University in Australia who were not involved in the study.