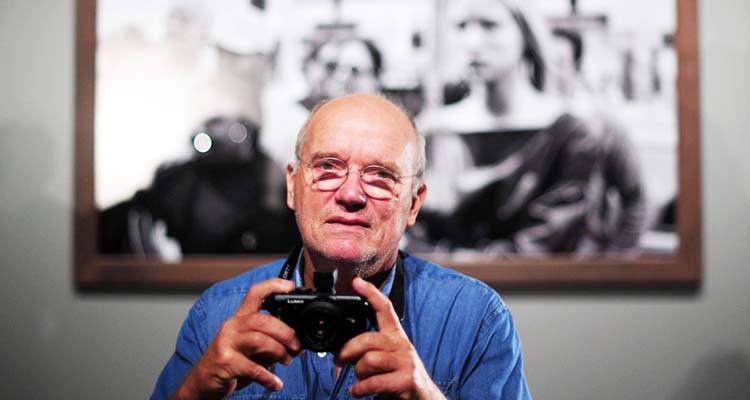 Peter Lindbergh, the German photographer credited with launching the careers of supermodels such as Naomi Campbell, Cindy Crawford and Linda Evangelista, has died aged 74, his family told AFP Wednesday.

Lindbergh's stark black-and-white images of models and stars staring straight at the camera, which played with light and shadow, helped overturn glossy standards of beauty and fashion in the 1980s and 1990s.

Lindbergh was born in Lissa in western Poland in 1944. When he was a few months old his family fled the advance of Russian troops to southern Germany. 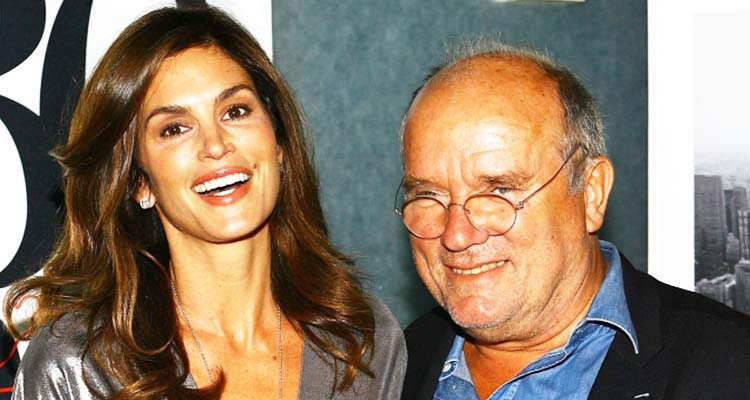 He grew up in the steel town of Duisburg, which he recalled as "the worst industrial, depressive part of Germany", only discovering the art world when he later moved to Berlin.

He shot the first ad campaign for Volkswagen Golf and also worked with Stern magazine -- renowned for its photography -- before moving to Paris in the late 1970s.

It was his 1988 photo of a group of young women in white shirts and tousled hair on a beach in Malibu -- a far cry from the big make-up, big-hair studio shoots of the day -- that helped define his stark, cinematic style. 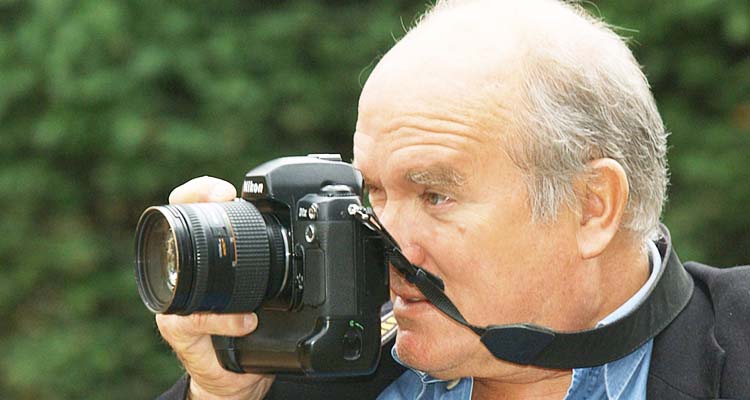 No beauty without truth

The Vogue editor at the time, who commissioned the shoot, was unhappy with the clean, natural look and tossed the picture aside.

But it was unearthed by Anna Wintour, who took over the magazine's helm a few months later and promptly hired Lindbergh for her first cover shoot.