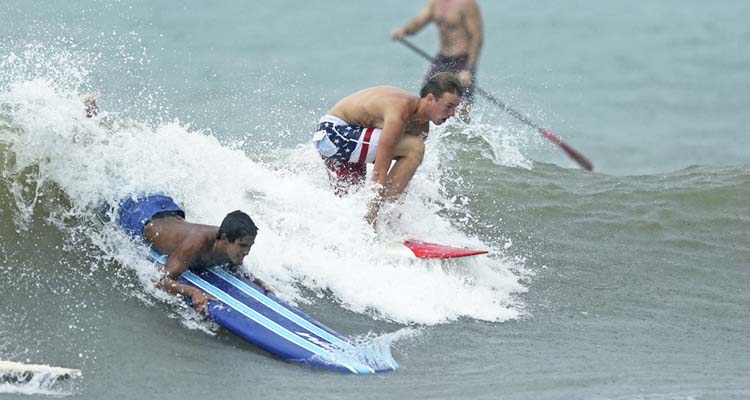 An archipelago of 700 small islands, 39 of which are inhabited, the Bahamas are situated 80 kilometers (50 miles) to the southeast of Florida. Close to Jamaica, Cuba and Haiti they are regularly used as a transit point for migrants seeking to reach the United States.

According to the International Organization for Migration, around 5,000 Haitian migrants work legally in the Bahamas, but 20,000 to 50,000 of their compatriots are in the country illegally. 85 percent of the population is of African origin. 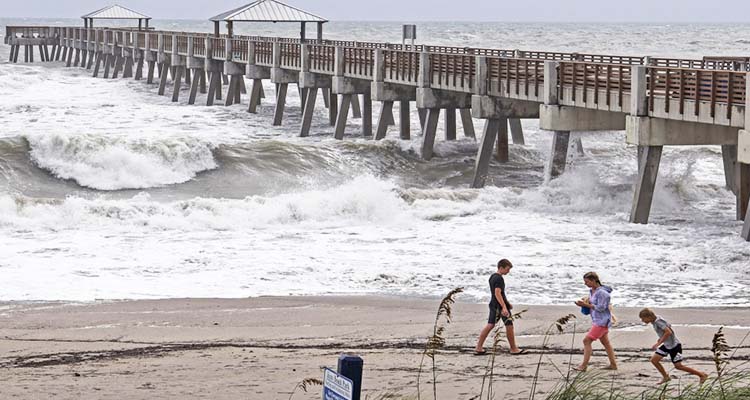 Beach goers get a closer look of the waves crashing against the Juna Beach Pier in Juno Beach.

Tourism is the Bahamas' main source of income, with 80 percent of its four million visitors a year coming from the United States. The sector accounts for 60 percent of the more than $12 billion GDP and employs half of the people of working age.

The islands' main attraction is Atlantis Paradise Island, a vast tourism complex across from the capital Nassau.

The archipelago is home to numerous celebrities, from Scottish actor Sean Connery, a longtime resident for tax reasons, to American Johnny Depp, who like several other stars owns a private island there.

Born to a Bahaman mother, New York musician Lenny Kravitz still considers the islands' home and holed up there to make his last album "Raise Vibration" (2018). 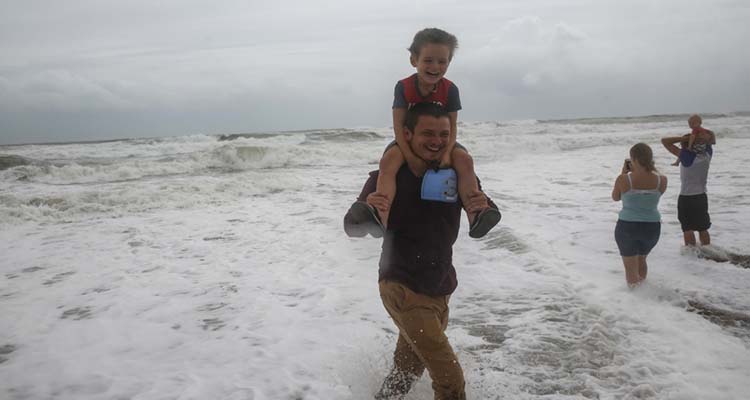 Independent since 1973 and a member of the Commonwealth, the Bahamas has Britain's Queen Elizabeth II as their head of state.

The Progressive Liberal Party (PLP) dominated the country's politics for the first two decades after independence, until the Free National Movement (FNM) won elections in 1992. Since then the two parties have alternated in governing the country. The FNM won the 2017 elections.