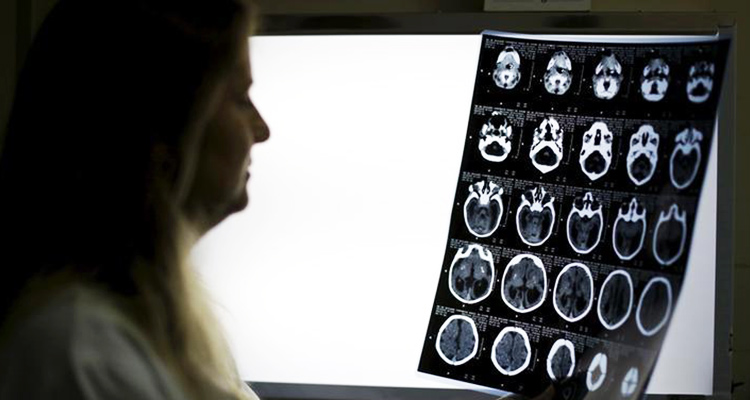 And yet, on Aug.15, against all odds, a healthy baby girl was born by caesarean section — weighing 2.13 kg (4.7 lb) and measuring 42cm (16.5 inches) — to her brain-dead mother, setting a new record in the process, Brno's University Hospital said on Monday.

It said the 117 days that she had been kept alive in the womb — a process fraught with potential complications — were believed to be a record for the longest artificially sustained pregnancy in a brain-dead mother.

The mother, whose identity was not revealed, had been declared brain-dead shortly after reaching the hospital, upon which doctors immediately began the struggle to save her child.

They put the 27-year-old woman on artificial life support to keep the pregnancy going, and even regularly moved her legs to simulate walking to help the child's growth.

After the delivery in the 34th week of gestation, with the husband and other family members present, medical staff disconnected the mother's life support systems and allowed her to die.

"This has really been an extraordinary case when the whole family stood together ... without their support and their interest it would never have finished this way," Pavel Ventura, head of gynaecology and obstetrics at the hospital, told reporters. 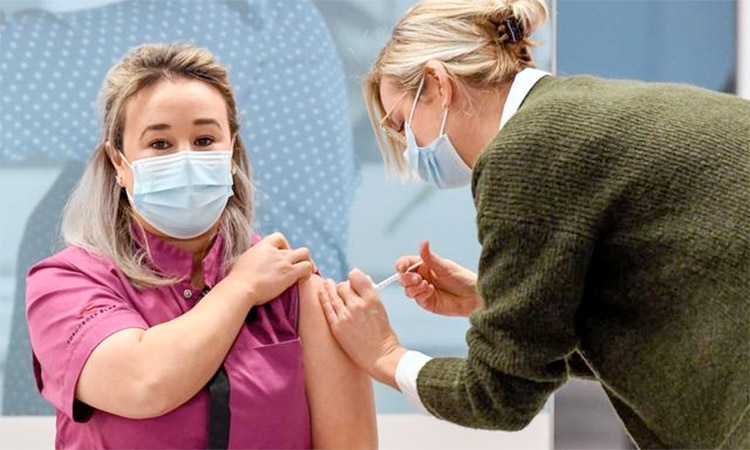 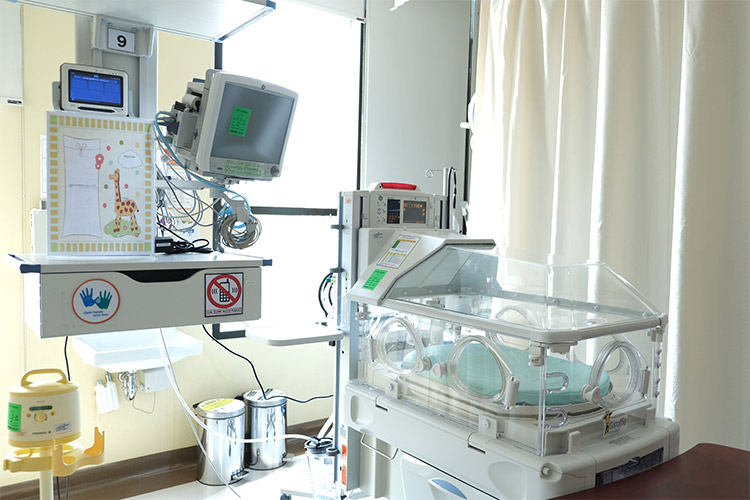 An interview with Dr Agata Moscicka, NeoNatal Intensive Care Unit Consultant, goes into the details of the care unit in the hospital.