Banana industry on alert after disease arrives in Colombia - GulfToday 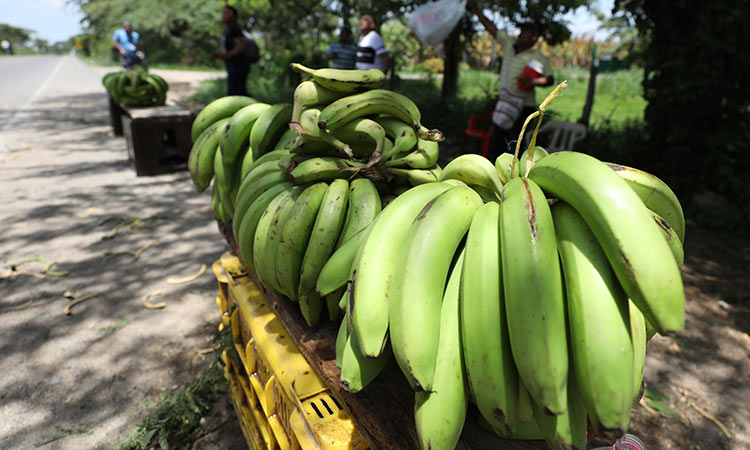 It might not be obvious at the supermarket, but the banana industry is fighting to protect the most popular variety of the fruit from a destructive fungus. 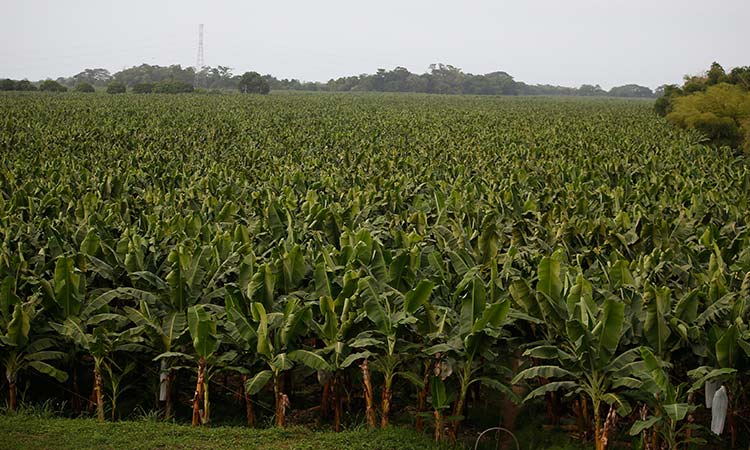 For years, scientists have said big banana companies would eventually need to find new banana varieties as the disease spread. Then this month, the fungus was confirmed in Colombia, a major exporter, prompting officials in the country to declare a state of emergency.

Banana industry watchers say it's more proof the Cavendish's days are numbered, but that there's still plenty of time to find alternatives. 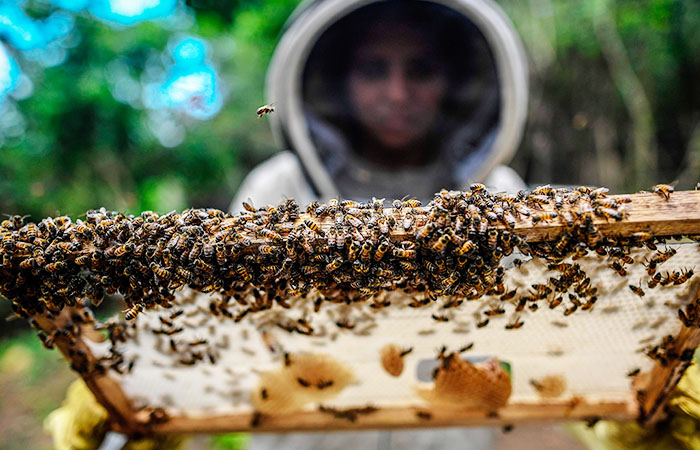 Workshops allowed her to "turn these sources of pain" into "spaces of goodness, to heal wounds and recover the social fabric that had fragmented,"